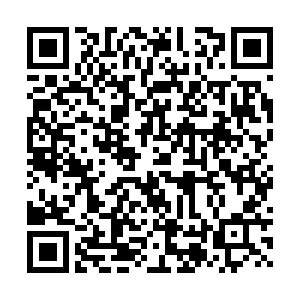 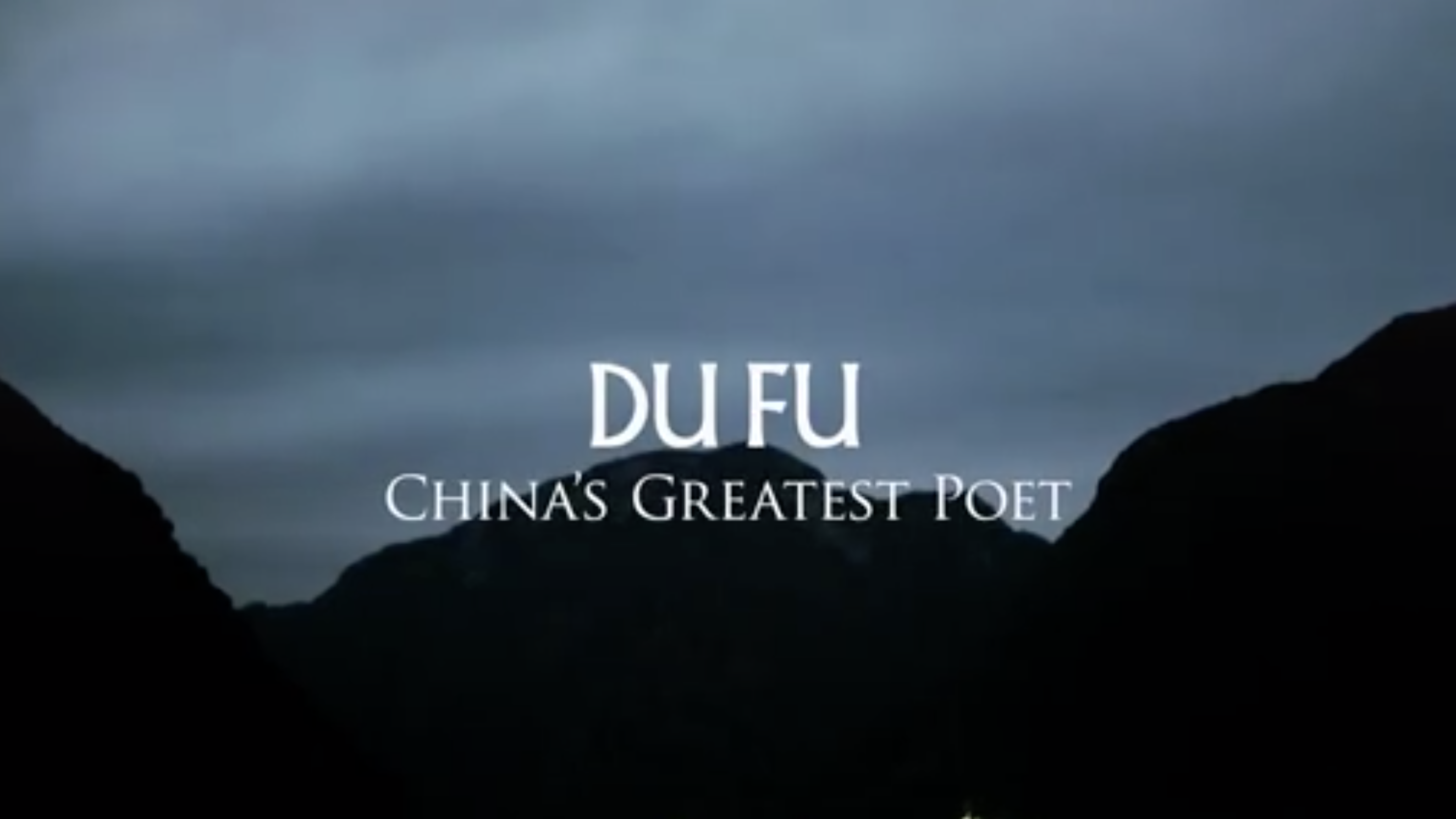 Historian Michael Wood, one of BBC's most popular presenters, visited China to retrace Du's steps. The BBC also invited British actor Sir Ian McKellen, who played Gandalf in the "Lord of the Rings," to read in English 15 poems and articles translated from Du Fu. 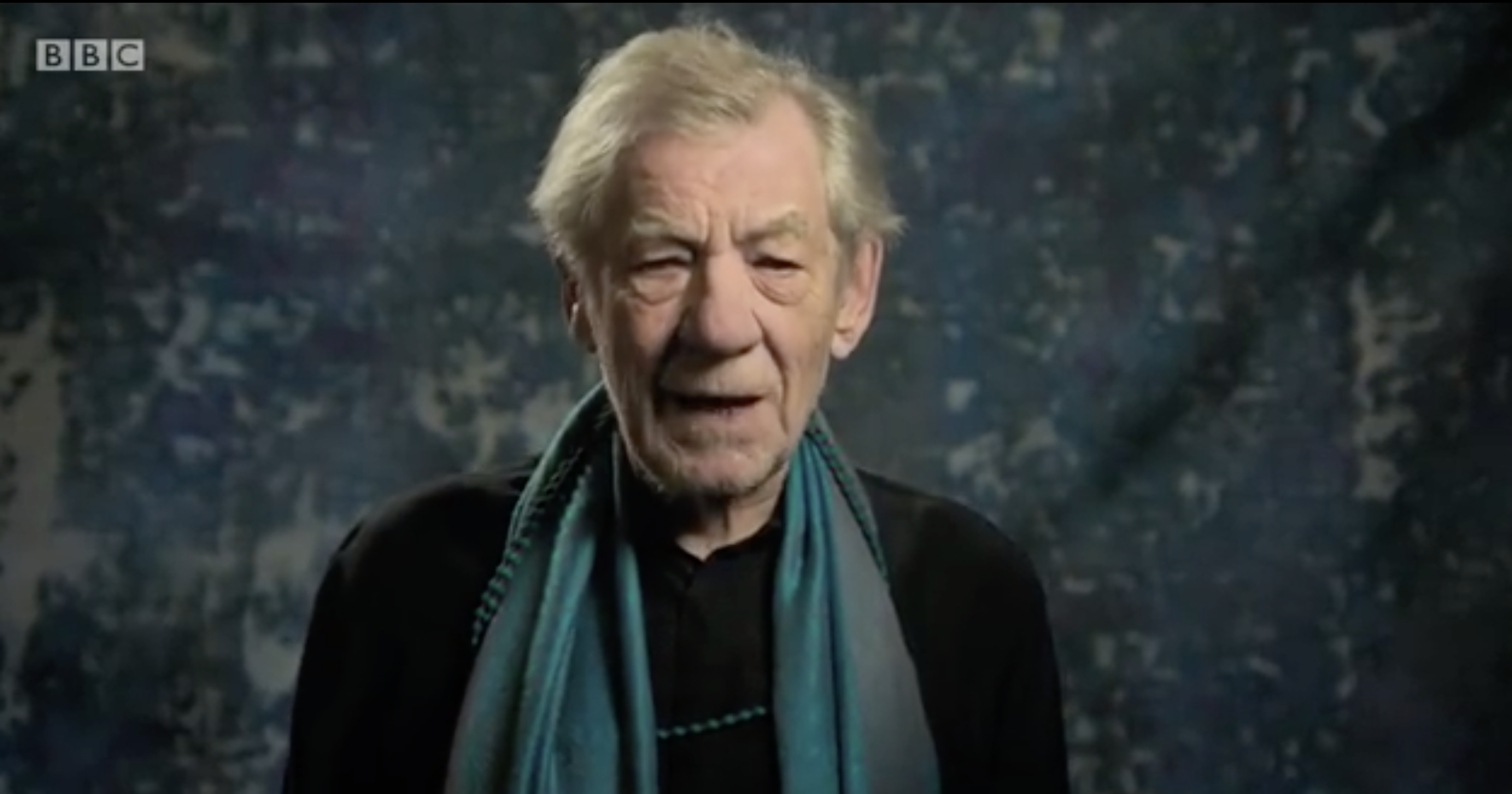 British actor Sir Ian McKellen, who played Gandalf in the "Lord of the Rings," reads in English 15 poems and articles translated from Du Fu. /BBC

British actor Sir Ian McKellen, who played Gandalf in the "Lord of the Rings," reads in English 15 poems and articles translated from Du Fu. /BBC

In "Du Fu: China's Greatest Poet," the BBC gives great recognition to the long tradition of Chinese poetry. According to the documentary, China's poetry tradition predates Homer's Iliad and the Odyssey, and Emperor Xuanzong of the Tang Dynasty (618-907) ruled China in the most splendid era of culture, the greatest era of poetry. "At that time, there was no civilization in the world as elegant and cultural as China."

The documentary also uses "the greatest" to describe Du Fu, not only for China, but also in the scope of world literature, putting him on the shoulders of Dante and Shakespeare, and pointing out that there is no such figure in the West as Du Fu.

The documentary not only introduces the Chinese poet to the West, but also tries to find the relevance of Du Fu to people's lives by visiting modern China.

Michael Wood, an English historian and broadcaster, Professor of Public History at the University of Manchester and president of the Society for Anglo Chinese Understanding (SACU), has produced more than 120 history documentaries.

This is not his first foray into Chinese historical documentaries. "The Story of China" won him accolades in both China and the UK in 2016, with Xinhua News Agency saying at the time that it "transcended racial and religious boundaries."

In the documentary, Wood not only traces the turbulent life of the "master of poetry," but also follows in his footsteps and retraces his path, including Xi'an, Chengdu, and Changsha.

From an Englishman's point of view, Wood tries to find traces of Du Fu in a rapidly changing China, where poets have always been seen as the trusted chroniclers of the people's hearts and the nation's history. And for the Chinese, Du Fu is "more than a poet," said Wood. "For generations he has been the guardian of the moral conscience of the nation."