The numbers are more than a correction
First Voice 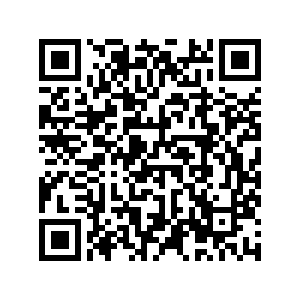 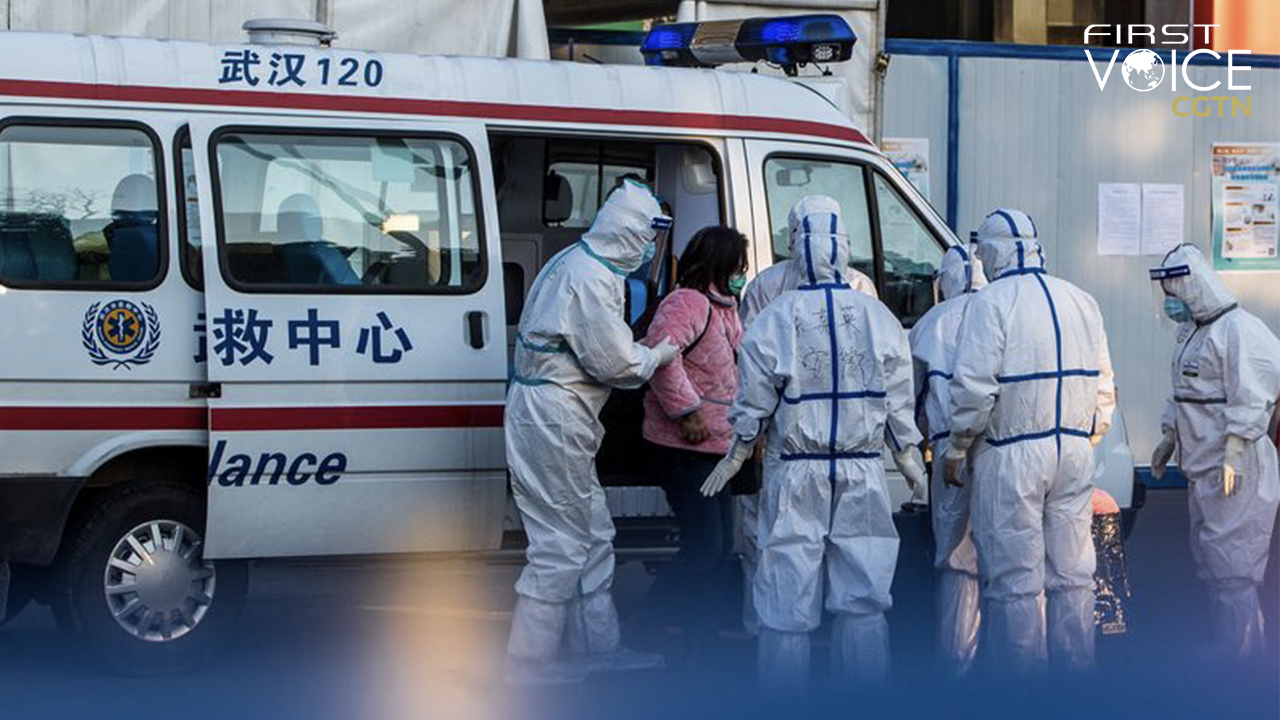 It has been reported that Wuhan City has revised its number of confirmed COVID-19 fatalities. Now, 3,869 are dead due to the disease, a rise of 1,290 from the previous count after authorities conducted citywide checks and verification. The number of confirmed cases now rests at 50,333, a more than 300 increase from prior data. The checks and verifications were conducted up to April 16.

In total honesty, it isn't such a stunning revelation that the actual death toll is higher than what was reported. We've seen the chaos in the early stages of the outbreak. Just as the municipal authorities said, there was inadequate medical capacity during the outbreak's early stages. People in Wuhan City flooded to hospitals hoping to get checked. Doctors were overwhelmed by the pressure of tending to a stream of patients while conflicting and often confounding information about the disease trickled out. Patients who weren't able to receive care had no choice but to stay home and quarantine themselves without knowing the exact degree of infectiousness. It wasn't until January 10 that the first specialized test kit was made for public use, a couple of weeks after the virus was detected in Wuhan.

In addition, many private medical facilities and other health institutions had not been integrated into the system, as indicated by the municipal authorities, and so didn't report cases in a timely fashion. Just as Director of the U.S. Centers for Disease Control and Prevention Robert Redfield said before Congress, there were U.S. coronavirus fatalities that were thought to be caused by flu, it doesn't take much to imagine that similar scenarios could have happened in China when the virus first began to transmit. Misdiagnosis and miscalculation do happen at the start of a pandemic.

Mistakes are meant to be corrected. Making the public and the world aware of the precise scope of virus' impact is more than just making amendments, but also carrying out a governmental responsibility. 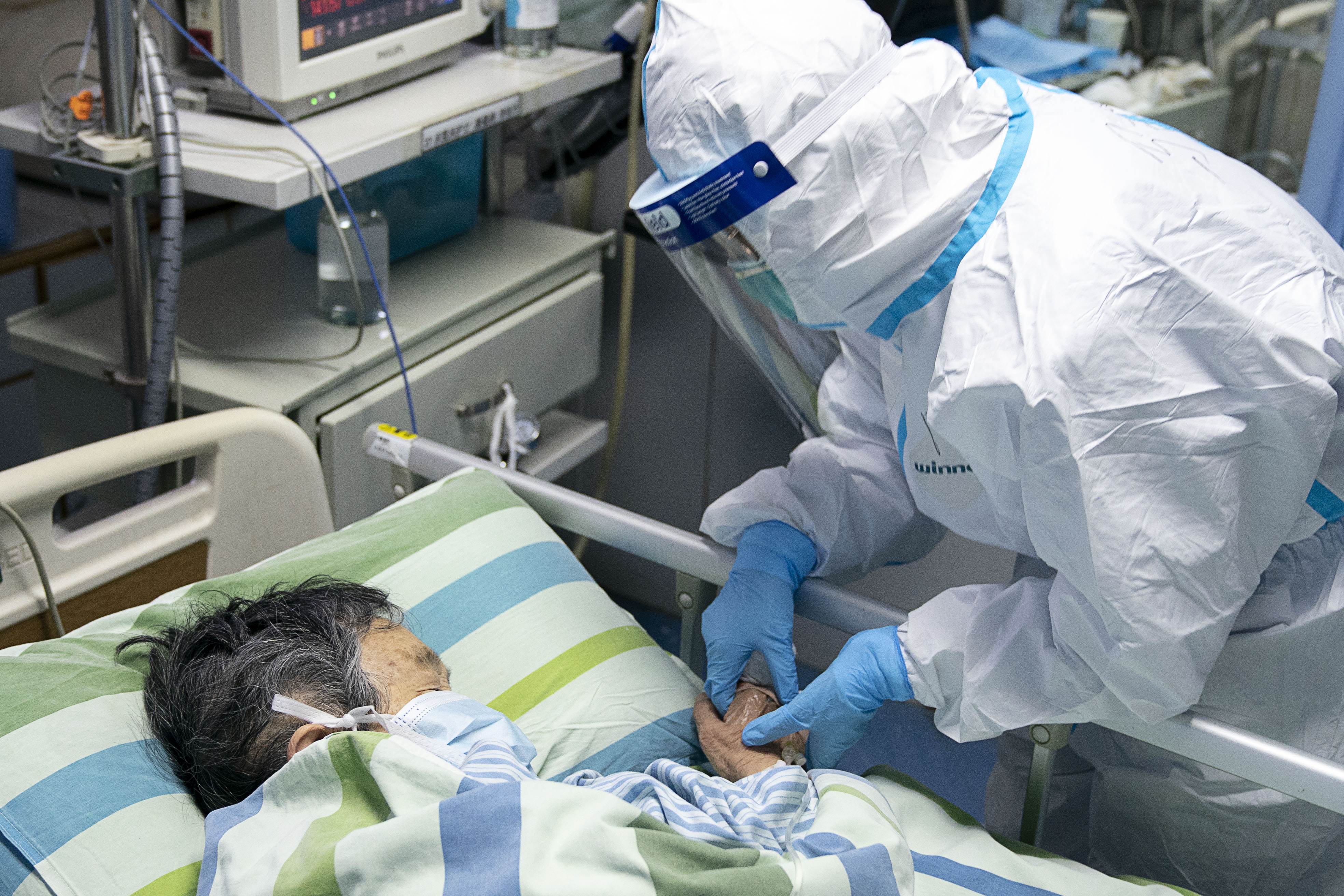 A nurse holds a patient's hand to comfort her in Zhongnan Hospital of Wuhan University in Wuhan, central China's Hubei Province, January 24, 2020. /Xinhua

A nurse holds a patient's hand to comfort her in Zhongnan Hospital of Wuhan University in Wuhan, central China's Hubei Province, January 24, 2020. /Xinhua

We've experienced the SARS outbreak in 2003. China and the international community have been making adjustments and updating the public health system ever since. But the response to this pandemic shows that there is still much room for improvements within the Chinese system. Plus, the international responses to the pandemic have been uneven at best.

In the early stage of the outbreak, the local authorities in China overlooked the potential infectiousness of the disease and didn't issue timely warning to the public. At the same time, many countries downplayed the potentiality of domestic outbreaks and failed to take a proper course of prevention. As it turns out, catching up has been an overbearing and costly process.

However, we've also witnessed the whole-of-government approach to solving the crisis. China mobilized the entire country to provide medical resources to the epicenter and support a city that was on lockdown. Countries turned to each other for equipment when their healthcare systems were overwhelmed. Measures that had worked in other countries were taken and adapted to different local cultures.

As countries around the world are looking to get back to normal operation and people look to resume their usual daily routines, it is important to study and reflect on the development so far. It'd be daydreaming to think that this is the last time we will be facing a pandemic. How each country has performed, and what adjustments to the system should be made, are two of the most important questions that need to be answered before the next crisis rolls around. Knowing the actual death toll in Wuhan may not be able to directly answer these questions, but it provides an important piece to the puzzle.

Now it is up to governments and societies to figure out what needs to be done next.