Trump claims the WHO is a 'tool of China.' Is he right?
Wang Guan 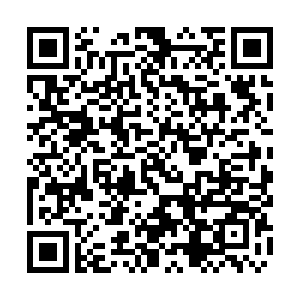 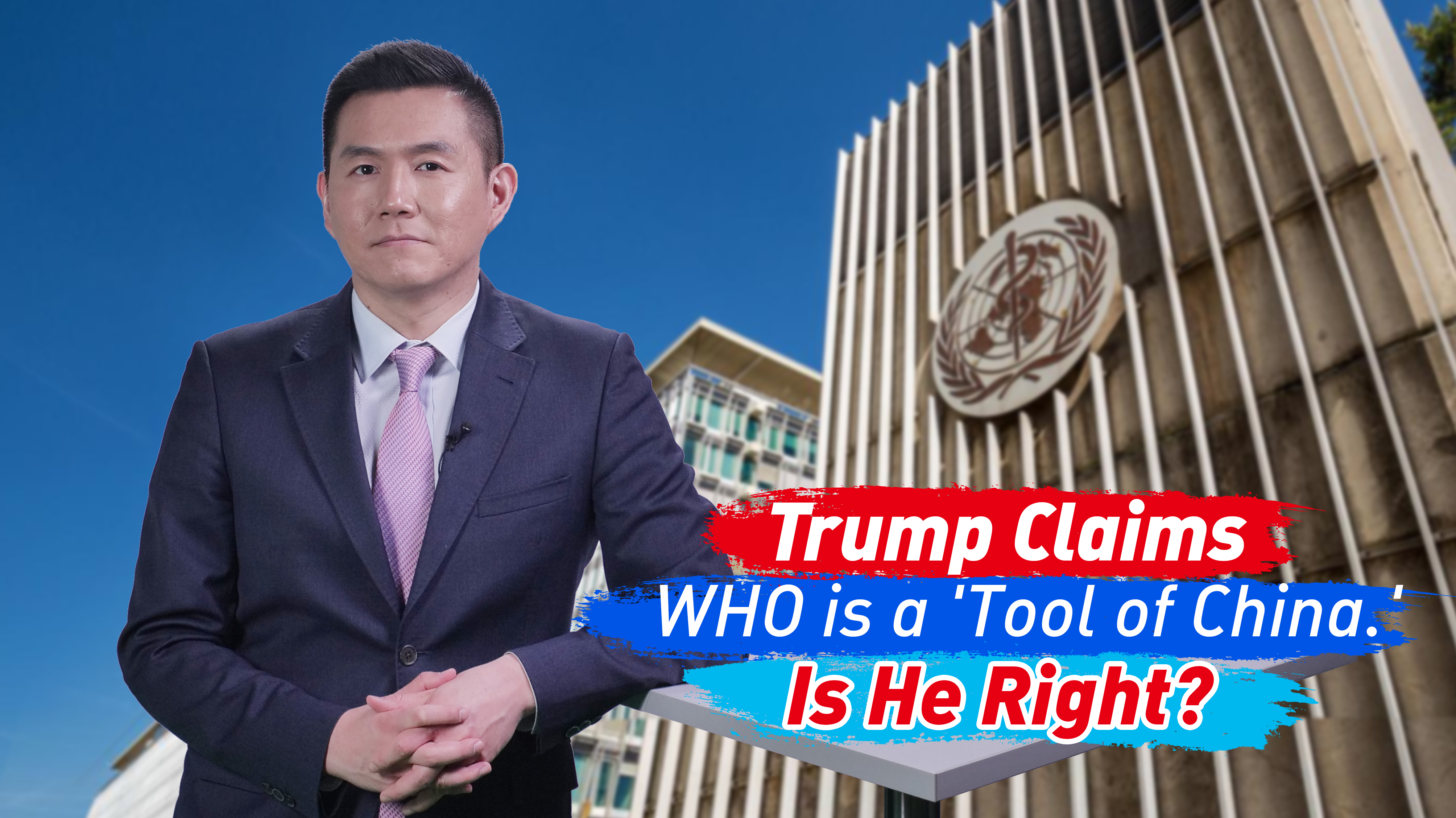 Editor's note: Is the World Health Organization (WHO) controlled by China? Is it too "China-centric" as U.S. President Trump claims? In this episode of Reality Check with Wang Guan, the CGTN anchor analyses the leadership and donor structures of the WHO, and probes if Trump is deflecting blame to the WHO for his administration's failure to contain COVID-19.

President Donald Trump said the United States is halting funding to the World Health Organization. And one reason he cited is that the organization is favoring China at the expense of America.

On Wednesday at the White House (April 16), Trump said: "I feel very badly about the World Health Organization. But it has been a tool of China. It's been as I say totally China-centric. It's like they control this group.

So, is the WHO controlled by China?

Well, if you look at the organization's leadership, the 21 most senior members represent 19 different countries and over half are actually from the U.S., Europe or Canada. Only one senior member is from China.

To be honest, it's even insulting to look it that way to politicize the staff members' backgrounds. After all, they are doctors, epidemiologists, aid workers and public health experts by training or through practice, with decades of experience.

Even so, some folks still have the impression that China, somehow, has bought its way into the WHO.

Well, China gave the third-largest amount of membership fees in 2018 through 2019, below the U.S. and Japan. But according to the WHO, membership fees now only account for less than a quarter of the organization's total financing. The rest comes from voluntary contributions with the highest donors being the United States, the United Nations, South Korea, Australia, Gates Foundation, Japan, GAVI Alliance, National Philanthropic Trust, the UK, New Zealand, Bloomberg and the European Commission.

When these two funding sources are combined, China was just the sixth largest state funder and ranked even lower if you add corporations and non-government organizations. Another accusation by President Trump against the WHO was that it is following China's narrative on the coronavirus and didn't do enough to stop it.

But with all due respect, Mr. President, you yourself followed China's narrative just a few months ago when you praised China at least 15 times for its handling of the coronavirus outbreak, including this tweet where you said the US greatly appreciates China's "efforts and transparency."

And on February 10, you even said "China is very professionally run in the sense that they have everything under control...we just sent some of our best people over there, World Health Organization and a lot of them are composed of our people. They are fantastic."

Why blame the WHO now for following the same narrative you yourself endorsed, at a time when your administration failed badly to contain the outbreak in your own borders?

It makes many wonder if this is yet another instance of the White House employing the old political strategy: to deflect, deny and direct blame to others for its own problems and failures.