Trump's attack on the WHO is reckless and dangerous
Li Yihao 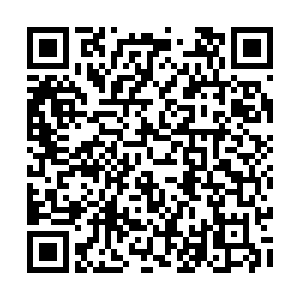 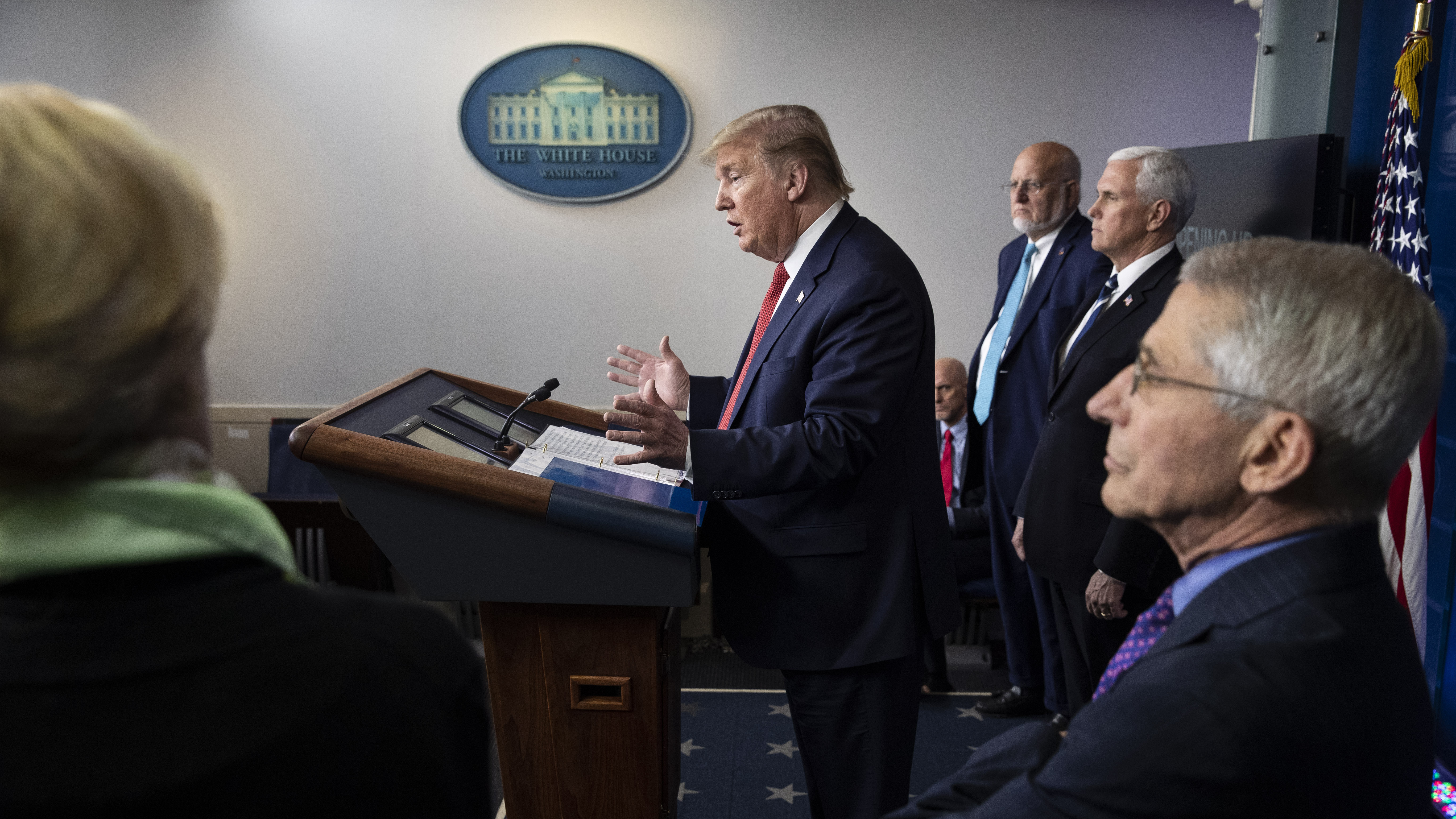 Editor's note: Li Yihao is a doctoral student at Harvard University. He has previously worked at the World Bank. The article reflects the author's opinions, and not necessarily the views of CGTN.

On Tuesday, just as the world was battling the biggest pandemic in modern history, U.S. President Donald Trump announced that his government would freeze contributions to the World Health Organization. He accused the multilateral organization of "severely mismanaging and covering up" the coronavirus outbreak. This cannot be further from the truth.

As early as January 4, the WHO issued the first warning about the coronavirus as it reported on social media that there was a cluster of pneumonia cases in China's city of Wuhan. The organization's director-general, Dr. Tedros Adhanom, has held near-daily press briefings since mid-January, urging the world to take actions. The WHO also quickly developed an effective diagnostic test for the coronavirus and developed guidelines for policymakers, doctors and public health professionals around the world.

Despite the increasingly urgent warnings from the WHO and from his own advisors inside the White House in January and February, Trump failed to take them seriously. Aside from banning most travelers between China and the United States in late January, he did remarkably little in the entire month of February to prepare the American government, hospitals and the public for community transmission that had already become widespread by then. Instead, he repeatedly misled the public about the threat of coronavirus, calling it a "hoax" or equating it with seasonal flu.

Had Trump heeded the WHO's call to take action earlier, thousands of American lives would probably have been saved.

For these reasons, watching Trump on live television falsely accusing the WHO for the very failures he himself has left me in utter disgust. Having worked at a similar multilateral institution, I have seen countries haggle over things like cost-sharing and voting power. But for the president of the United States to undermine a respected multilateral institution in such a public and unabashed manner – when people's lives are at stake – that is a new low in international politics altogether.

Granted, the WHO is not perfect. Like many multilateral institutions, it can be bureaucratic, slow, and frustratingly powerless. But such imperfections, for the most part, are structural in nature and hardly the fault of the WHO. 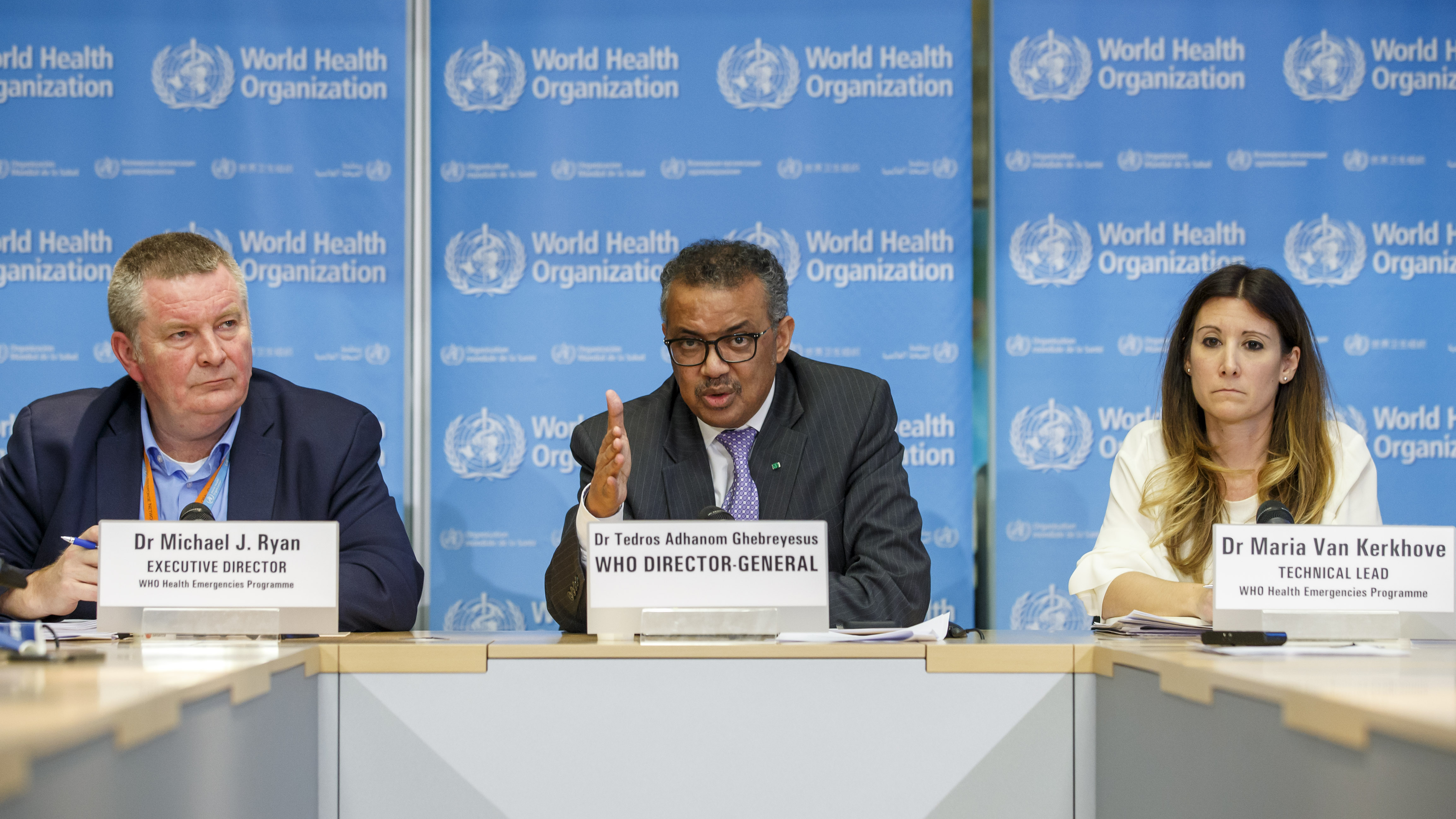 Tedros Adhanom Ghebreyesus, director general of the World Health Organization, speaks during a news conference on COVID-19 updates, at the WHO headquarters in Geneva, Switzerland, March 9, 2020. /AP

Tedros Adhanom Ghebreyesus, director general of the World Health Organization, speaks during a news conference on COVID-19 updates, at the WHO headquarters in Geneva, Switzerland, March 9, 2020. /AP

For one, the WHO has a meager budget for its tasks. As the public health arm of the United Nations, the WHO is expected to "ensure a billion people have universal health coverage, to protect a billion people from health emergencies, and provide a further billion people with better health and well-being." But it receives a paltry three billion dollars in annual terms from member state governments and private donations. If anything, countries need to increase contributions to the WHO, not cut them.

Second, the WHO is only as powerful (or weak) as member states make it. As an inter-governmental body whose budget relies largely on the good graces of its member states, WHO does not have the power to enforce its guidance in member states, nor can it force countries to turn over data or information. Compliance with WHO policies works like an honor system, and the WHO has little recourse if member states flaunt them (and they often do).

But for all its weaknesses, the WHO is indispensable. No other institutions can fill its role. In ordinary times, its 7,000-strong staff are seen fighting on the front lines against HIV/AIDS, Ebola, malaria and malnutrition, just to name a few. In extraordinary times such as today, the WHO acts as a global coordinator of information and responses.

We need the WHO today more than ever before. And politicians around the world should put lives first, politics second.