U.S. Open fate to be decided in June
CGTN 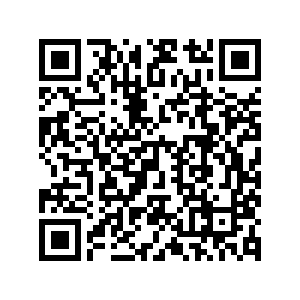 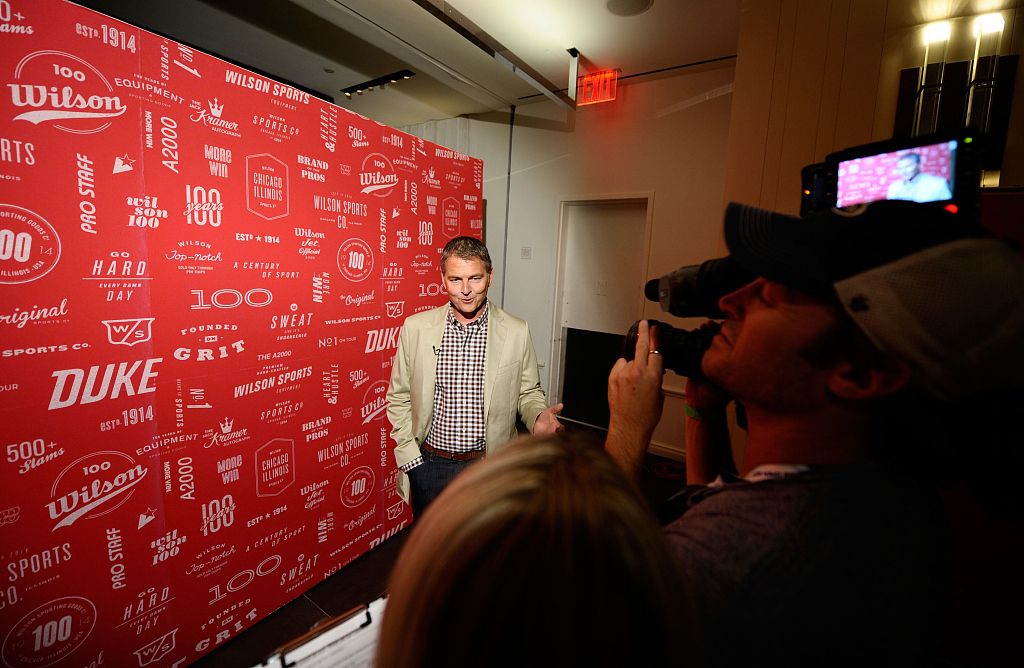 U.S. Open organizers said on Thursday they are planning for the Grand Slam event to go ahead as scheduled and that an event without spectators is "highly unlikely."

U.S. Tennis Association (USTA) chief executive officer Mike Dowse said nothing "is off the table" and a final decision on the fate of the event would come in June but having fans attend the event is still their goal.

"Playing without spectators, we are not taking anything off the table. But right now that's a highly unlikely scenario," said Dowse, who served as USTA CEO since January 1 and who was previously in charge of the American sports equipment manufacturer Wilson Sporting Goods since 2013.

"That's not in the spirit of celebration of tennis."

Dowse's comments come as the U.S. National Tennis center's indoor courts in New York were being used as a makeshift hospital facility to treat those affected by the coronavirus pandemic.

While the indoor tennis courts have been turned into a hospital zone, the Louis Armstrong Stadium has been transformed into a meal assembly area for patients, volunteers and area schoolkids.

New York State remains the hardest-hit area in America with over 31,000 dead, including 10,800 in New York City.

More than 640,000 Americans have been infected with the coronavirus. 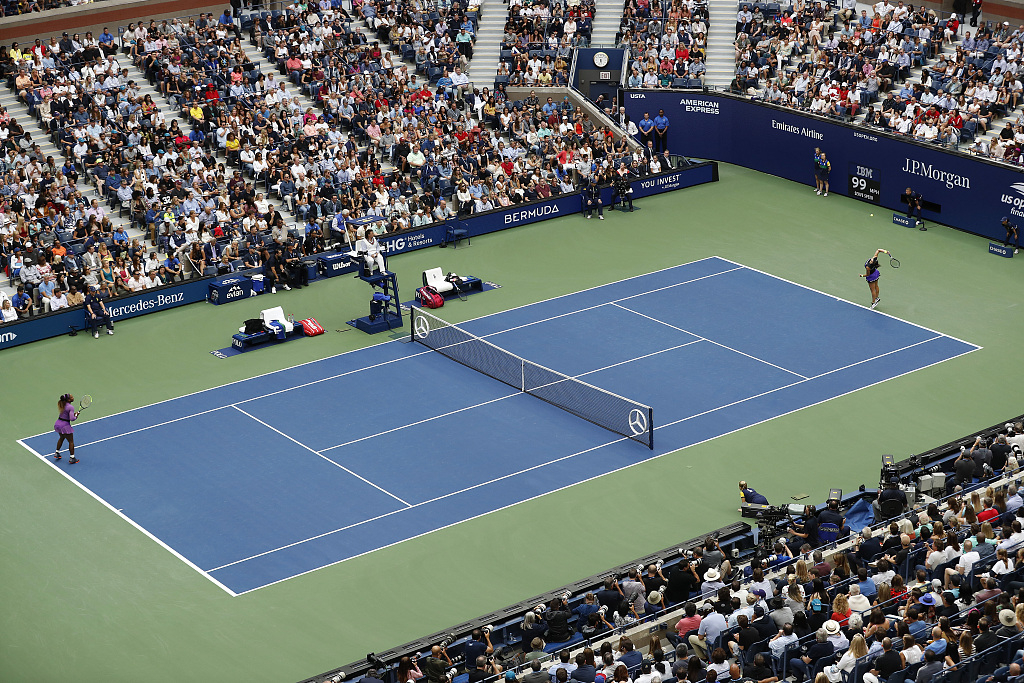 Dowse said they are in contact with a half dozen doctors and are going to be seeking their advice in making the next moves.

"We're very fortunate that we're the fourth Grand Slam to go, so time is on our side at this point," Dowse said. "Obviously our ambition is to run the tournament.

Dowse said they have some time to seek the advice of medical experts before their final decision.

"We are looking at time frame of June to make that decision. We will approach it through a medical advisory group. We have five or six doctors we are consulting with. Based on that information we will make the decision if it is safe to play the tournament or not," he said.

The U.S. Open is now the next major tournament on the schedule from August 31-September 13, with Wimbledon having been cancelled and the French Open postponed to a September 20 start on the red clay in Paris.