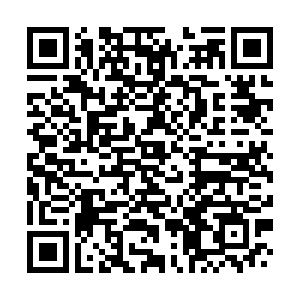 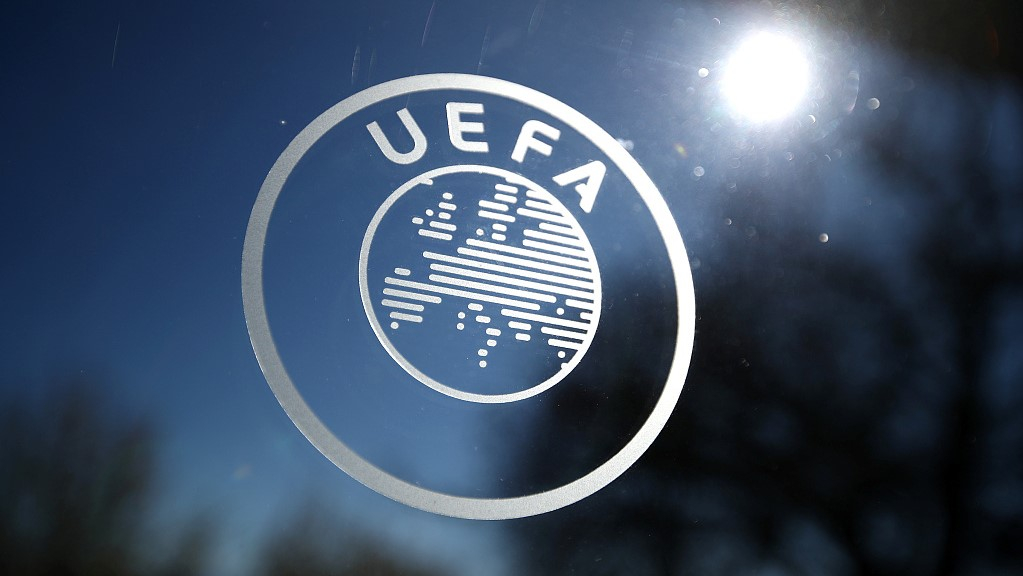 Logo of the UEFA, the football governing body in Europe /VCG

Logo of the UEFA, the football governing body in Europe /VCG

The UEFA is planning to postpone the 19-20 Champions League final to August 29 and will discuss the proposal at the meeting next week, reported BBC.

According to the original schedule, this season's Champions League final was supposed to happen at Atatürk Olympic Stadium in Istanbul on May 30. Still, the outbreak and spreading of the new coronavirus crossed up the arrangement.

The European football governing body will hold three meetings next week, according to Sky Sports. On Tuesday, the UEFA will talk to its 55 member associations. On Wednesday, it will meet the European Clubs' Association and European Leagues. Then on Thursday, the UEFA Executive Committee will discuss the new date of the Champions League final. 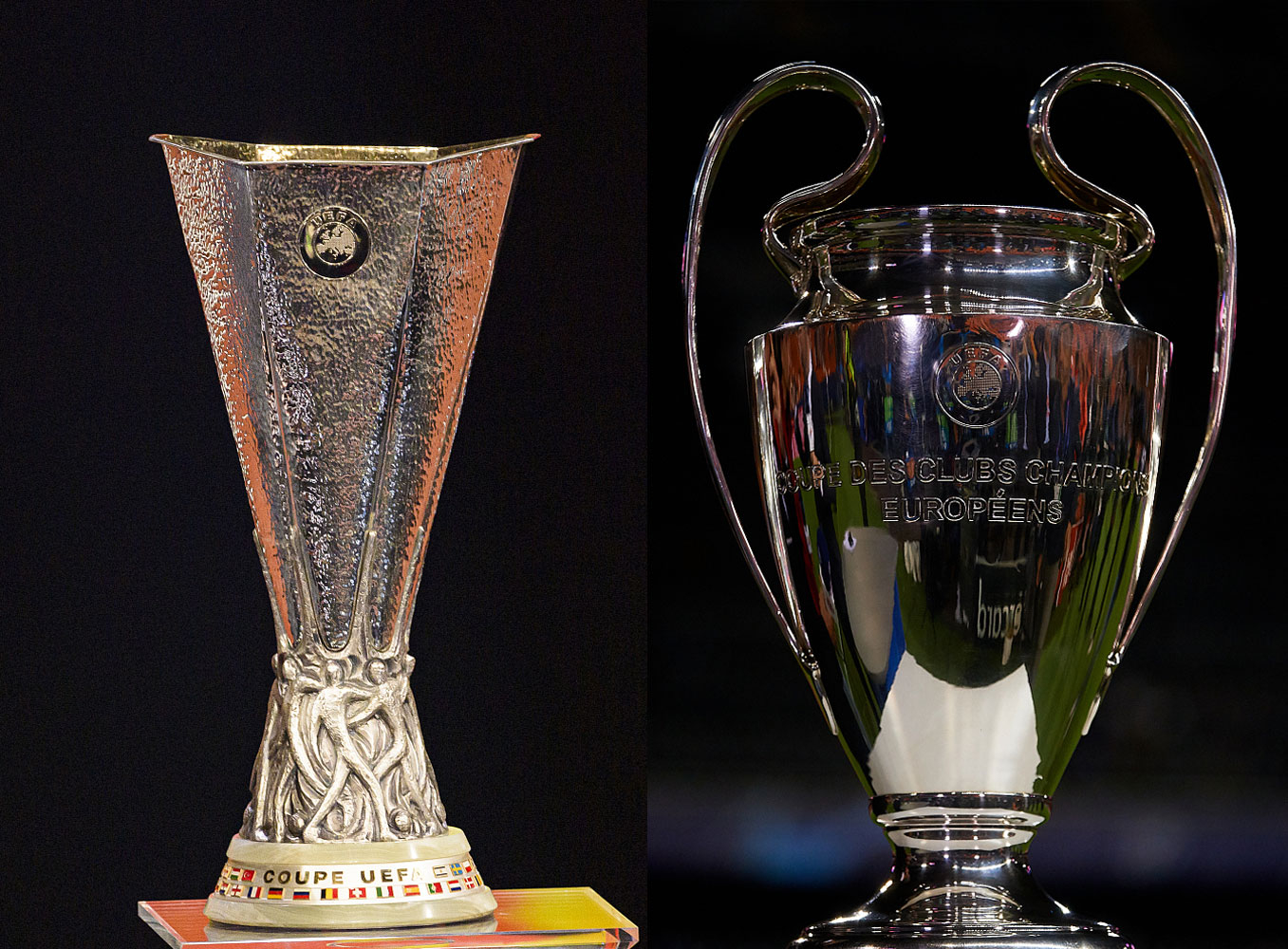 By the way, the UEFA also proposed that the Europa League final happen Stadion Energa Gdańsk in Gdańsk on August 26, instead of May 27.

The UEFA is also looking at two options to restart the rest of the European competitions. If the national leagues can resume in June, then both the Champions League and the Europa League will tag along and take place in July and August. If the national leagues don't return in June, then the UEFA may wait until the domestic seasons are over before concentrating the rest of the European competitions in August.