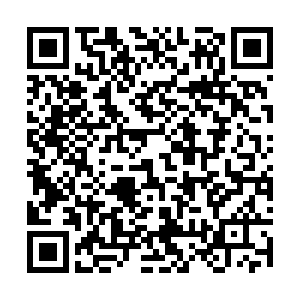 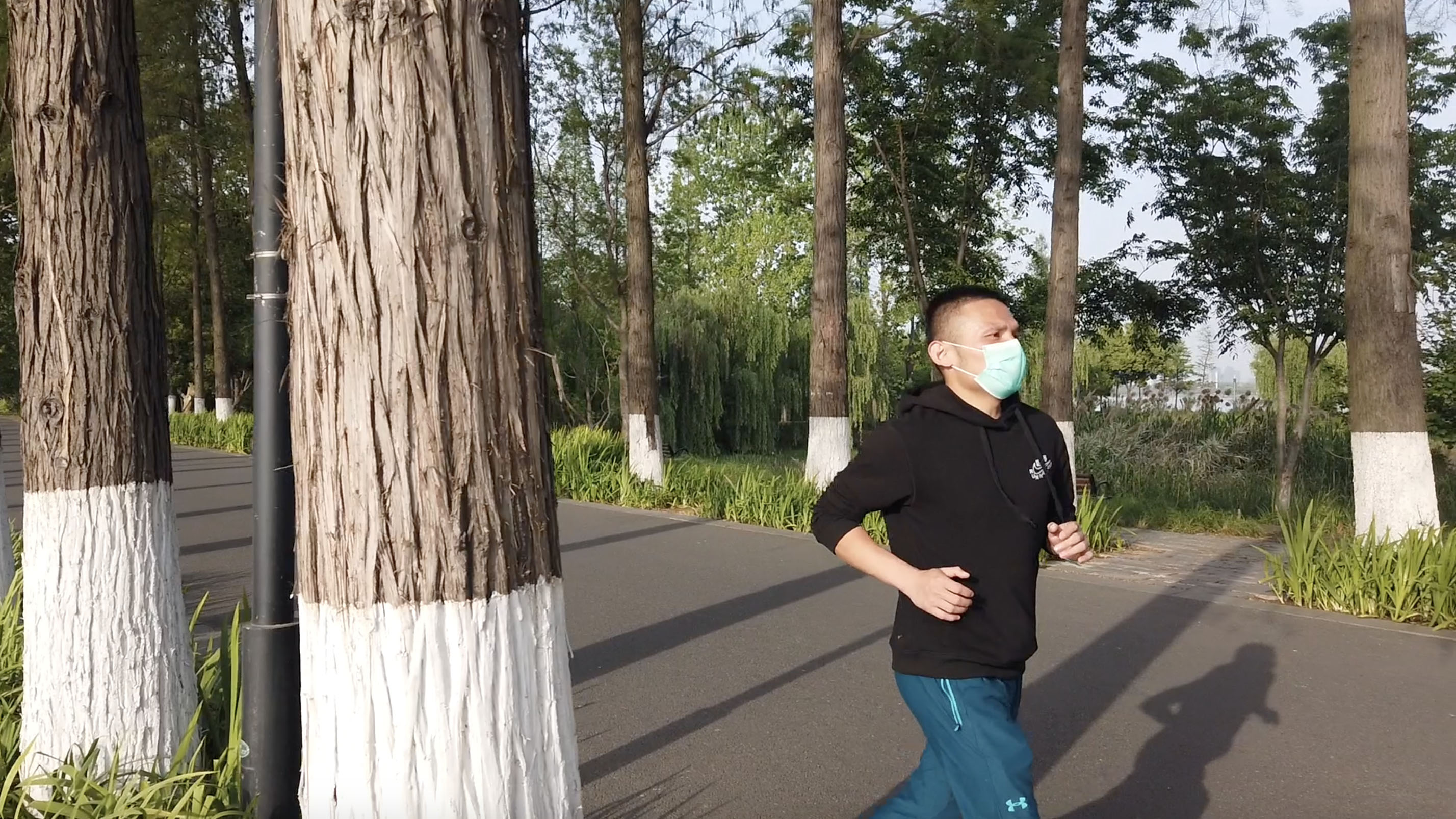 Marathoner Ren Chao missed about 800 kilometers of training runs over the past three months, as the coronavirus shut down the city of Wuhan. That's the equivalent of about 19 full marathons.

Now, the 36-year-old has volunteered as a vaccine test subject to help beat the pandemic.

In a marathon chat group, he saw the recruitment link and applied "without thinking too much."

"I simply thought I could do something once again (for the city)," the Wuhan native said.

As a guard at Wuhan University, Ren volunteered to do security work for the World Military Games held in the city last October. This year, he provided medical workers free rides at the beginning of the outbreak.

Now, he's stepping forward again to help fight the virus. "I just believe we could overwhelm the coronavirus once the vaccine comes out."

Ren was among the 108 healthy volunteers in the country's Phase I trial for a COVID-19 vaccine.

During the two weeks ha was in an isolation facility, the sports buff reported no adverse reactions. He laughed saying so. But when he saw a video clip about the potential vaccine, which evokes sensationalized reactions that go viral on social media, it inspired him to make his own videos to document what really happens to volunteers during the trials.

"The video spreads panic at a time when the public was already tense and feeling vulnerable over the pandemic," he said. "I felt strongly that I should stand up to tell the truth and inspire hope."

Apart from facts about the vaccine volunteers, he also shared his passion for marathons in his first-ever livestream.

Ren began his amateur sports career in 2016 at the first Wuhan Marathon. Over the years, he has improved his times, setting a personal record of 2 hours, 45 minutes.

This year, Wuhan had to cancel its marathon, scheduled for April 12.

Instead of training, Ren is focusing on securing a non-COVID-19 campus where hundreds of students and thousands of households are still self-isolating.

Meanwhile, he said defeating the virus will still require a "marathon-like" effort.

"Given the second-phase of vaccine testing, we are likely to see the triumphal arch not far ahead and hear cheering. But we haven't won the battle yet. We still need to persevere and continue the effort until we cross the finish line and pass through the arch," he argued.

China has approved three COVID-19 vaccine candidates for clinical trials. The first phase of the clinical trial was completed at the end of March, and the second phase started on April 12.

It is the first COVID-19 vaccine in the world to enter the second phase of clinical trials, according to the World Health Organization.