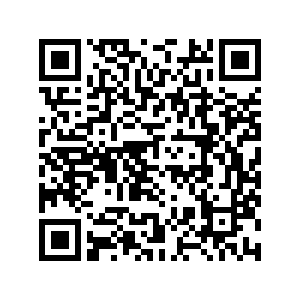 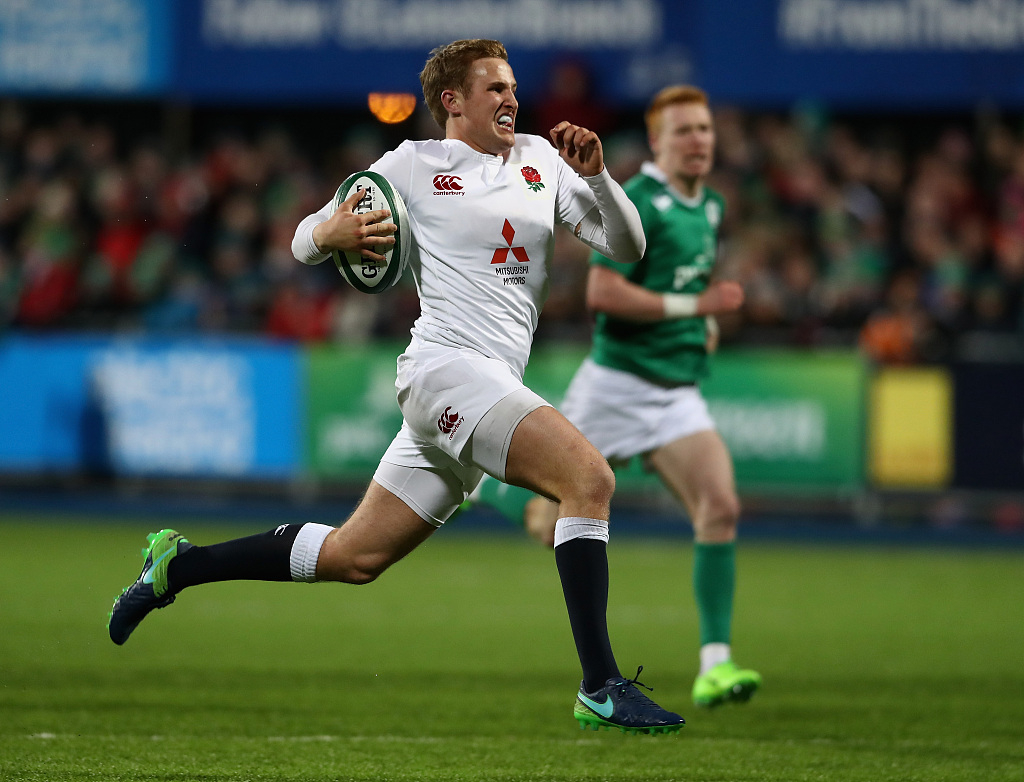 Max Malins of England breaks with the ball during the Under-20s Six Nations Rugby Championship match between Ireland and England in Dublin, Ireland, March 17, 2017. /VCG

Max Malins of England breaks with the ball during the Under-20s Six Nations Rugby Championship match between Ireland and England in Dublin, Ireland, March 17, 2017. /VCG

World Rugby on Thursday announced details of a 100 million U.S. dollar coronavirus relief package aimed at supporting the global game and mitigating the impact of the coronavirus pandemic on the sport.

A statement from the global governing body said the strategy reflected its commitment to leading the sport through its "greatest challenge."

The relief fund will be available for unions requiring immediate emergency funding. It is designed to help the maximum number of unions for the maximum amount of time while there is no rugby.

For Six Nations and SANZAAR (South Africa, New Zealand, Australia and Argentina Rugby) unions, the financial package will potentially involve a combination of advances and loans. 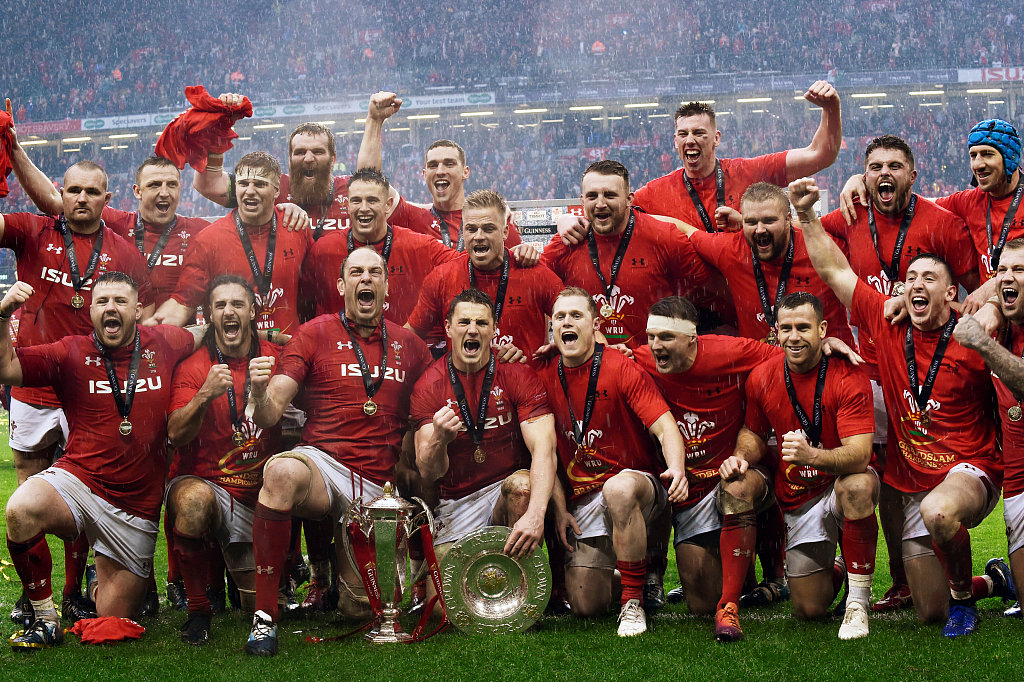 Rugby chiefs are considering a variety of plans for how rugby can resume, including likely short-term reshaping of the international rugby calendar.

World Rugby chairman Bill Beaumont said, "Global sport is facing a crisis never seen before and at this most challenging time we are taking unprecedented action as a sport united to support global rugby, its unions, competitions and players through the enormous challenge presented by the COVID-19 pandemic."

The measures announced on April 16 "will provide support and short-term relief in the form of a 100 million U.S. dollars relief fund, while we are committed to exploring calendar options that reflect and address a dynamic, complex and uncertain environment."

"The RFU (Rugby Football Union) is projecting significant losses to revenue and we welcome all support from UK government and international federations to help sustain the game across England and the rest of the world," it said in a statement. 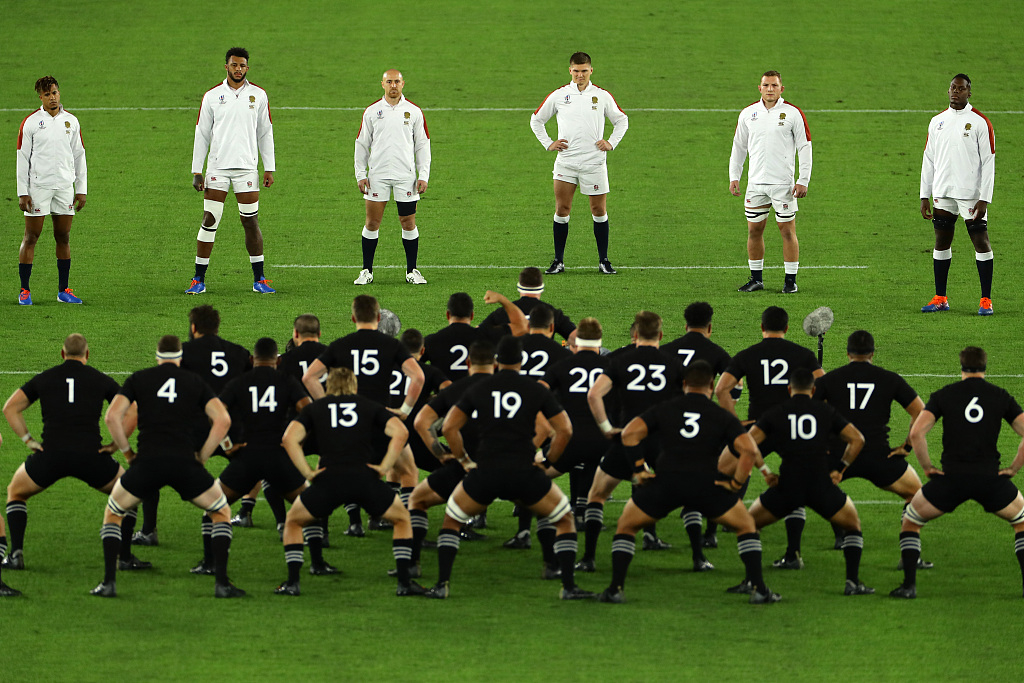 The global outbreak of the coronavirus, which has led to the shutdown of most major sport worldwide, threatens to have a huge impact on rugby union as finances from international matches help subsidize all levels of the game.

The All Blacks accepted a 50 percent pay freeze on Thursday as New Zealand's players' association said it was preparing for the nightmare scenario of no more professional rugby this year.

Rugby Australia alone is forecasting losses of 120 million Australian dollars (76 million U.S. dollars) if their entire season, which includes Tests against Ireland and Fiji in July, is wiped out.

Doubts also remain over whether lockdown restrictions will have eased sufficiently for fans to be allowed to attend the money-spinning November Tests in Europe.

(Cover: The flag of the All Blacks is seen prior to the team lineups during the Rugby Championship match between the New Zealand All Blacks and the South African Springboks in Auckland, New Zealand, September 16, 2017. /VCG)