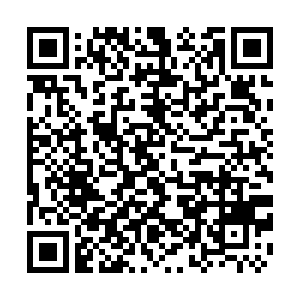 China said on Friday that the statistical revision of the number of confirmed COVID-19 cases and deaths by its central city Wuhan is in response to social concerns, shows transparency of information and does good for epidemic prevention and scientific decision-making.

Safety of life is the basic need and universal desire of the people, China's Foreign Ministry spokesperson Zhao Lijian said at a regular briefing, adding that the revision shows the credibility of the government.

The spokesperson said that there have been delay and omission in reporting of these statistics initially due to factors such as hospitals overwhelmed by large number of patients.

However, there has never been a cover-up of the coronavirus outbreak in China and the government does not allow any cover-ups, stated Zhao.

The spokesperson said that the act of Wuhan to make the revision was out of the consideration of taking responsibility for history, people and the deceased.

He also noted that this kind of revision to epidemic statistics is not a rare case as it is also practiced as by other countries around the world as an international normalcy.

On Friday, Mi Feng, spokesperson for the National Health Commission, announced that as of Thursday, the total number of cases on the Chinese mainland had reached 82,692 with 4,632 deaths after the revision.