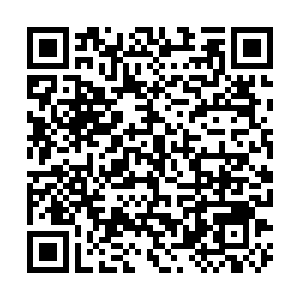 China on Friday stressed developing its economy following the key rule of making progress while maintaining stability, under the premise of the society practicing normalized COVID-19 containment measures, according to a leadership meeting.

The meeting, chaired by Chinese President Xi Jinping, also general secretary of the Communist Party of China (CPC) Central Committee, analyzed the situation of the COVID-19 containment and the current economic circumstances.

The meeting came as China released its latest economic data earlier on Friday, which shows that China's economy contracted for the first time in decades, shrinking by 6.8 percent year on year at 20.65 trillion yuan (about 2.91 trillion U.S. dollars) in the first quarter of 2020.

Chinese authorities emphasized the unprecedented challenge that China's economy is currently facing, which means that the government should fully estimate the difficulties, risks and uncertainties ahead.

While ensuring that the coronavirus would not return, China should advance work and production resumption to restore normal social and economic order, and take initiatives in promoting any trend of economic growth, according to the meeting.

Two measures were discussed at the meeting to boost the economy. First, there should be stronger monetary and fiscal policies to stabilize the economy in general and provide financial support to enterprises at local levels, especially small to medium-sized businesses.

Second, actively expanding domestic needs. The government should focus on helping the most vulnerable groups – more specifically, the small and medium-sized businesses, affected by the pandemic, to survive and develop, facilitate hiring labor force from poor areas for work resumption, and help graduates to get employed. 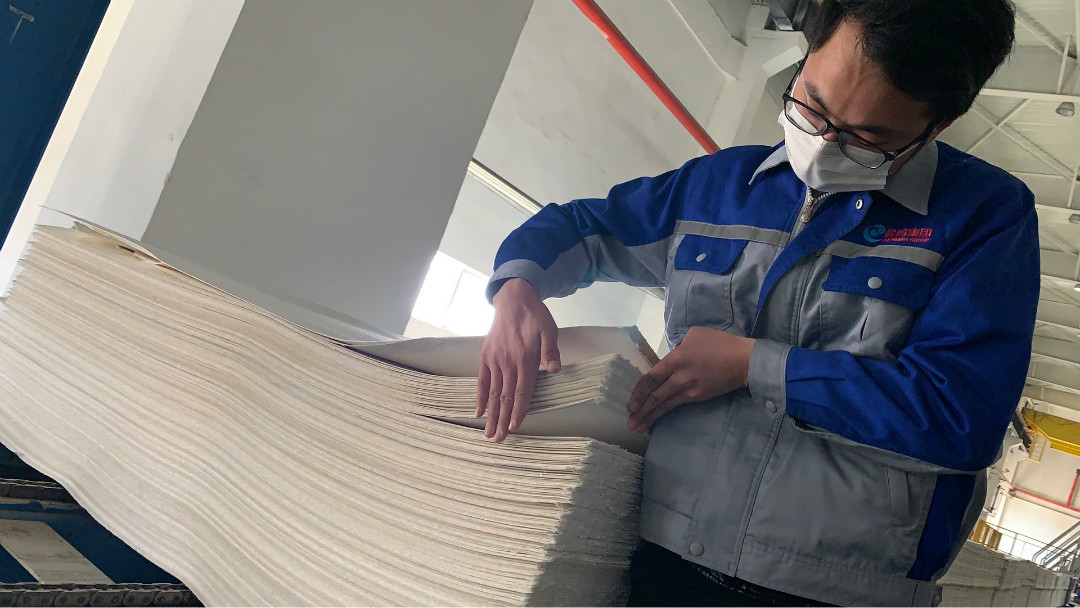 As for nationwide virus control, the meeting noted that achievements should be consolidated in terms of preventing imported cases and regional COVID-19 rebounds. The containment of virus should remain firm and normalized with differentiating measures.

The meeting stressed continuous epidemic response measures in hard-hit Hubei Province and its capital city Wuhan, including extensive nucleic acid testing among key population groups and those who want to get tested.

The epidemic containment work in Beijing should also be further strengthened, while targeted measures should be taken across the country to guard against rebounds in cases.

The meeting also called for building stronger defense at border cities against the virus, stressing better allocating medical resources and improving quarantine and testing capacities in these cities.