2020 Laver Cup called off due to French Open switch
CGTN 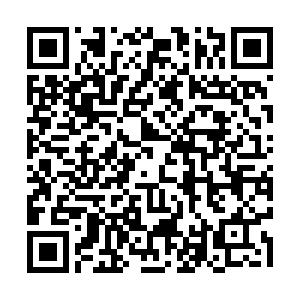 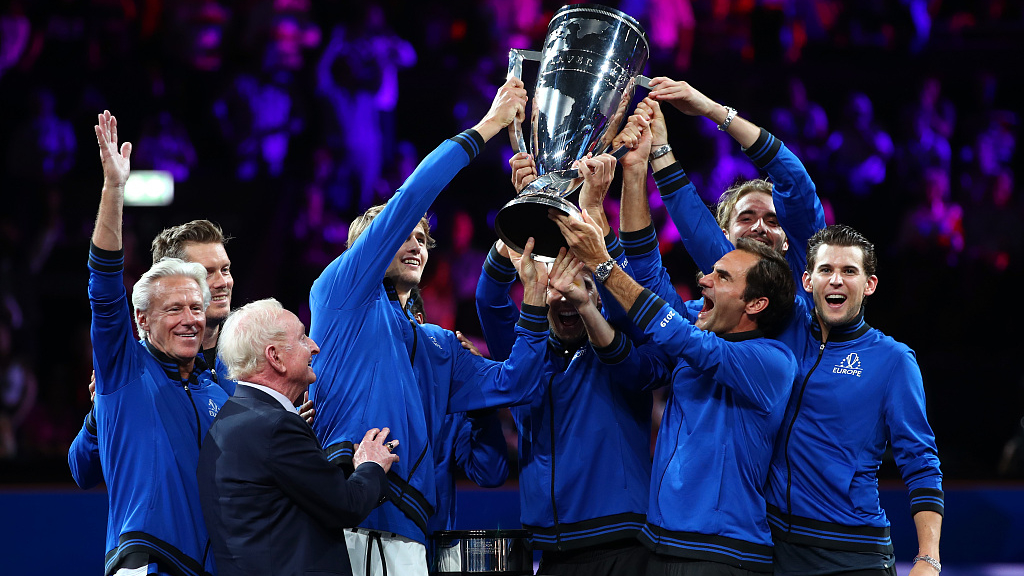 The 2020 Laver Cup will not go ahead in September as planned and will return next year due to the clash of dates with the French Open, the organizers of the exhibition event said on Friday.

The French Tennis Federation, in a surprise move, switched the claycourt Grand Slam tournament to September 20 to October 4 from its May start due to the novel coronavirus outbreak.

The new Roland Garros dates clashed with the September 25-27 Laver Cup, which is a team event co-created by Roger Federer and featuring the best of Europe against a World team.

Boston's TD Garden will remain host for the fourth edition of the event, which will now be held from September 24-26 in 2021.

"It's unfortunate that the Laver Cup has to be pushed back a year, but at this stage it's the right thing to do for everyone concerned," Federer said in a statement from the organizers.

"Although disappointing, the good news is that TD Garden will still be able to host the event next year and I really look forward to finally playing in Boston for the first time at Laver Cup 2021."

The men's ATP Tour and the WTA, which runs the women's circuit, suspended all tournaments until mid-July after countries started locking down borders to contain the spread of coronavirus which has infected over two million people.

The grasscourt Grand Slam at Wimbledon has been cancelled while the French Open's new slot means the tournament will start a week after the U.S. Open takes place on the hard courts of Flushing Meadows in New York.

In recent weeks tennis governing bodies have discussed the scheduling logjam with little clarity on when the sport can restart.

Tennis Australia, who run the opening Grand Slam of the year at Melbourne Park, and U.S. Open organizers, the United States Tennis Association, are stakeholders in the Laver Cup, which was part of the 2020 ATP Tour calendar.