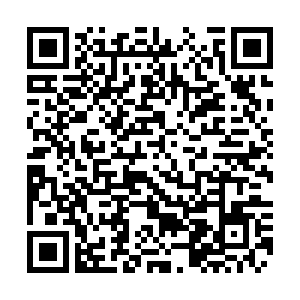 The behavior of Chinese citizens in Russia who went back to China through illegal ways – causing imported cases of COVID-19 – was immoral, said Chinese Ambassador to Russia Zhang Hanhui during an interview on Friday.

He added that allegations claiming it was Russia that required them to go back to China is an act of escaping responsibility, and will harm bilateral relations.

According to virological analysis and tracking, it is true that some people were infected in Moscow, but a considerable number of cases were infected during the return trip, the ambassador noted.

The imported cases have added pressure to prevention and control work in China, he said.

"I want to stress two aspects. First, the passenger inspection of the land port between China and Russia will never be opened again until the final win against the virus, and second, Chinese citizens in Russia should arrange well their quarantine life there," Zhang said.

Talking about situation in Russia, Zhang pointed out that it is getting tense as large numbers of Russian tourists and expatriates visiting Europe where has severe infection have been back to Russia, which greatly increases the risk here. 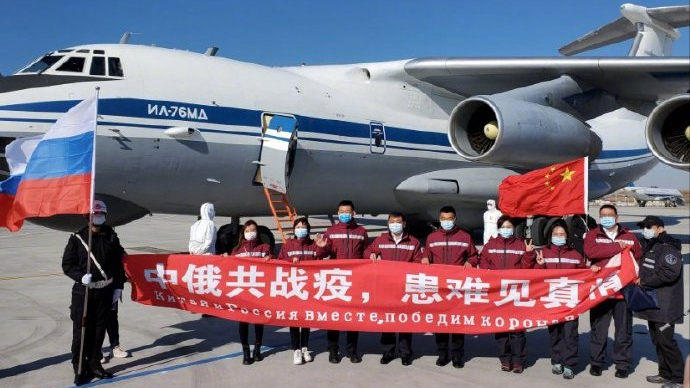 The ambassador predicted that the peak will be in May but it is not clear when the turning point will come. "But Russia will not see a situation as out of control as that of Italy or the United States," he noted.

The experts will hold video conferences with Chinese citizens in Russia, including representatives of Chinese companies and Chinese students, to provide medical supplies and brief them on ways to protect themselves during the outbreak.

Russia registered a daily record of 4,785 COVID-19 cases over the last 24 hours, with the total number jumping to 36,793 as of Saturday, official data showed.