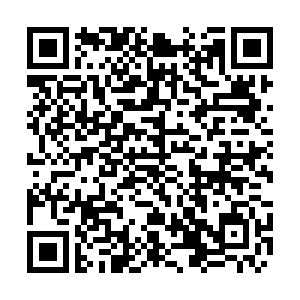 The Chinese mainland reported 27 more COVID-19 cases on Friday, 17 of which were imported from abroad while 10 are domestic cases, according to the National Health Commission. It also reported 54 new asymptomatic patients.

No new deaths were reported on the same day.

The total number of the confirmed cases on the Chinese mainland stands at 82,719. The cumulative death toll is 4,632, and 1,017 asymptomatic patients are under medical observation.

On the same day, the Chinese health authorities said 50 patients were discharged from hospitals, bringing the total number of recovered cases to 77,029. 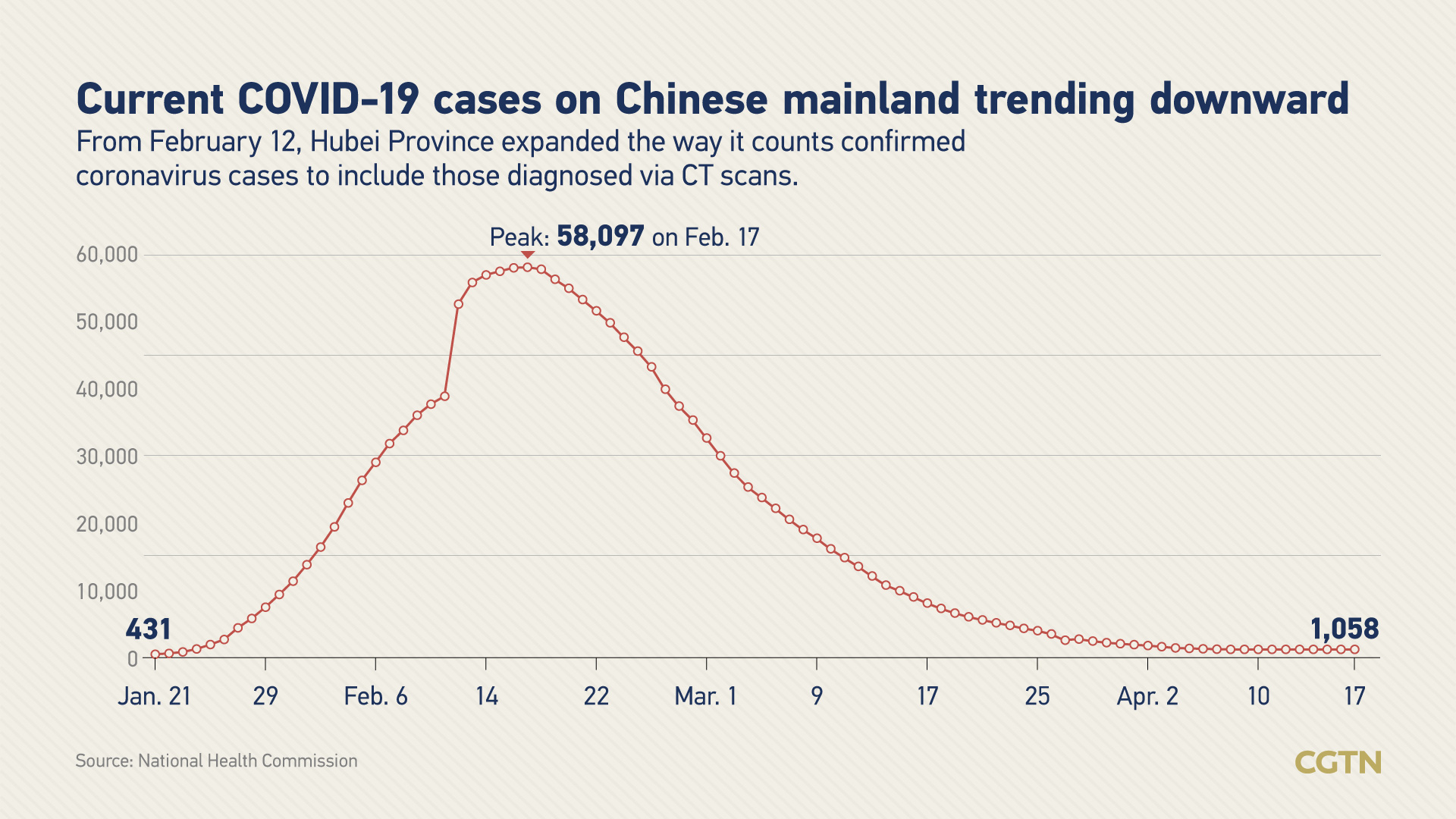 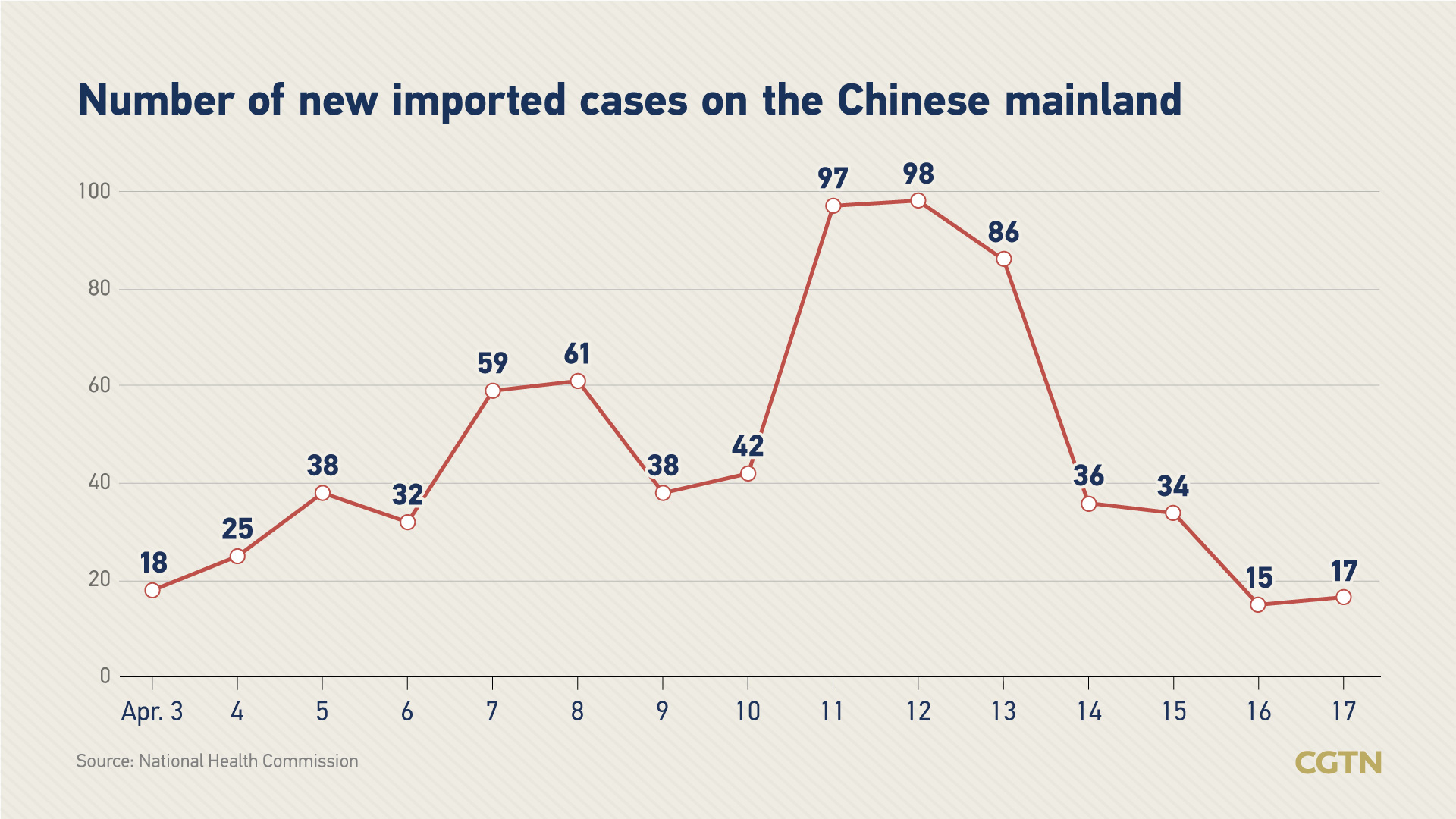 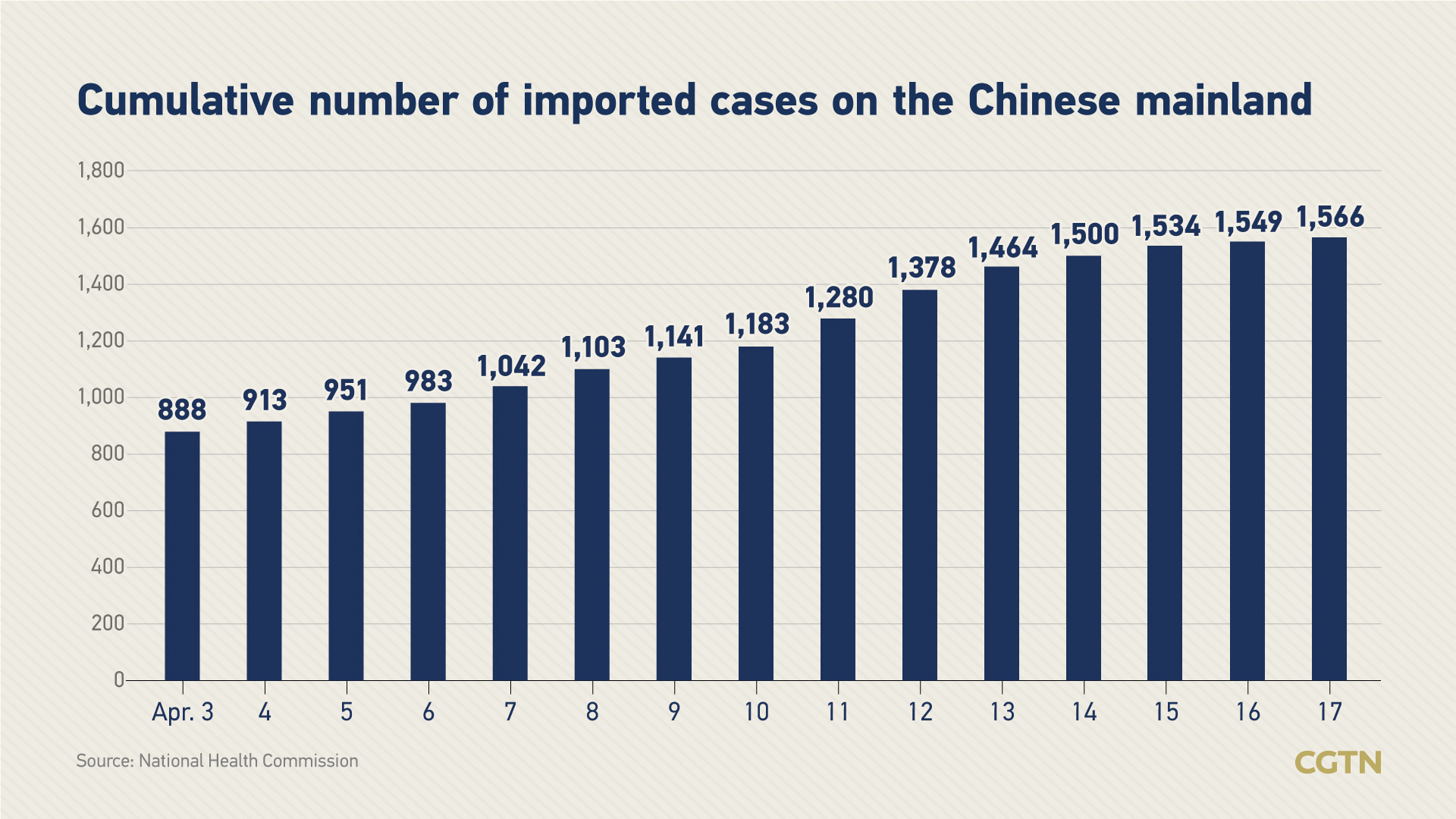 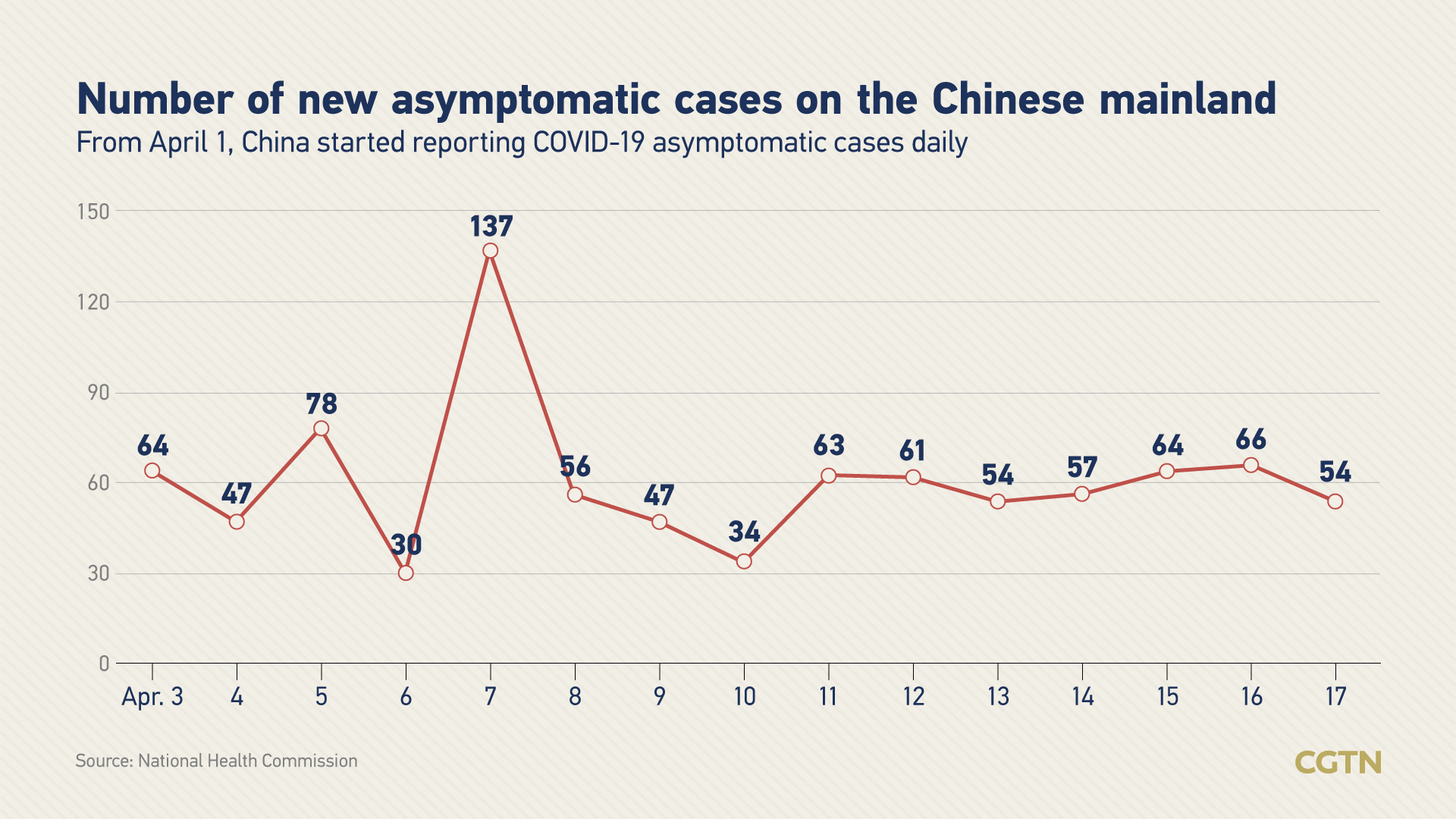