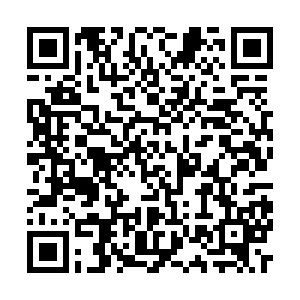 They're Sansha's first two districts in the city's history, and before that, the city has a total of 10 local communities.

Xisha District will administer the Xisha and Zhongsha islands and their surrounding waters, with the district government located on Yongxing Island.

As one of the youngest cities in China, Sansha City was established on July 24, 2012, to administer the Xisha, Zhongsha and Nansha islands and their surrounding waters in the South China Sea.

Sansha has only some 1,800 permanent residents, according to its government introduction, making it the very prefecture-level city with the most southern location, the largest area, the smallest land area and the smallest population in China.