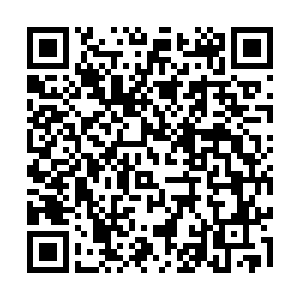 The epidemic is not likely to batter the balance of China's current account in the long run as the domestic economic structure will not change easily, she said.

Wang also noted that the SAFE has rolled out a raft of policies to support the virus-hit foreign trade sector, including facilitating anti-virus-related financing services, lifting caps on foreign debt for certain firms and encouraging the public to use online platforms to handle foreign exchange business.

Meanwhile, the fluctuations in the Chinese stock market were milder than those in the global market, she said.

Wang said China's forex market is witnessing a more "rational and mature" development trend, demonstrating that the market players are confident in the fundamentals of the Chinese economy.