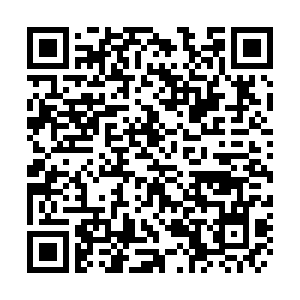 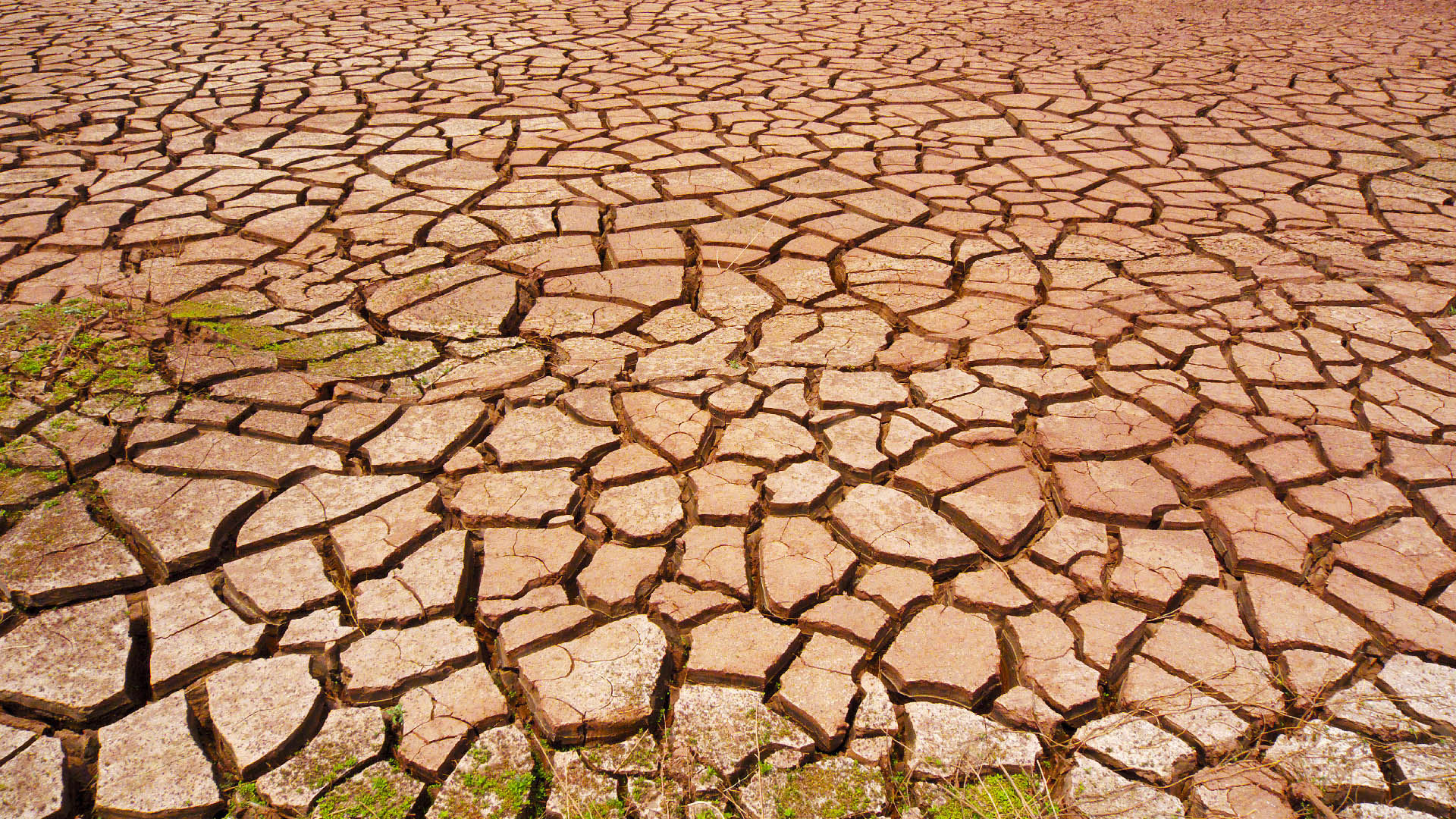 The plateau province of Yunnan in southwest China has encountered its worst drought in 10 years, affecting some 1.5 million people, local authorities said on April 17.

As of April 15, 1.48 million people and 417,300 large domestic animals faced drinking water shortage, and 306,667 hectares of crops were damaged, according to the provincial water conservancy department.

Some 100 rivers in the province were cut off, 180 reservoirs dried up, and 140 irrigation wells had an insufficient water supply, figures of the department showed.

Located on the Yunnan-Guizhou Plateau, the province has seen an uneven and lesser amount of precipitation this year. The drought is estimated to continue till the rainy season in early summer.