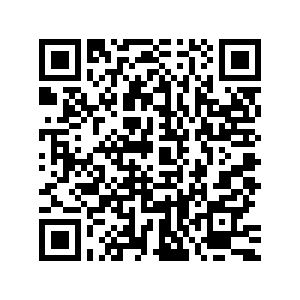 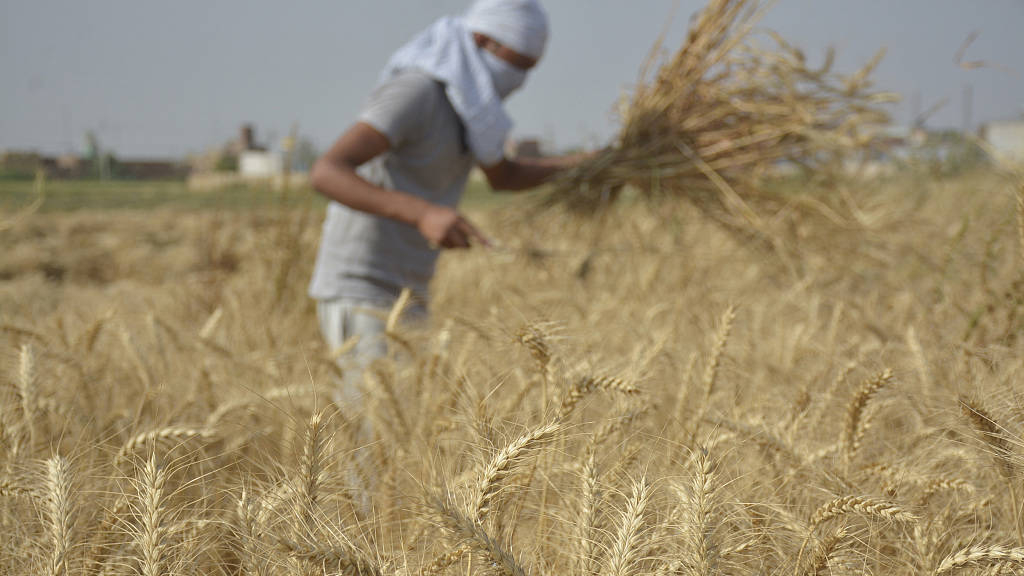 Editor's note: Martin Ravallion is Professor of Economics at Georgetown University and a former director of the World Bank's research department. The article reflects the author's opinions and not necessarily the views of CGTN.

The huge health and economic shock that the new coronavirus is delivering to rich countries is also starting to reach deeply into the developing world. But we should not presume that the rich world's policy responses to the pandemic are best for developing countries, or even feasible. On the contrary, we should anticipate sharper trade-offs and harder constraints in poorer places.

True, staying at home will most likely help to slow the spread of the virus in developing countries, just as it is doing in the rich world. But social distancing can carry a high cost, especially for poor people, who have little savings and low food stocks, and depend heavily on (often daily) casual labor. Few can survive by working from home.

This is not solely the familiar, cruel, trade-off between economic welfare and personal health that many poor people face. It is also a trade-off between two aspects of health: illness due to the virus, and hunger and poor nutrition resulting from economic isolation and disruption to markets and institutions, including private social protection.

While the case for a sensible degree of social distancing to combat COVID-19 in developing countries is strong, the case for a lockdown is not. Lockdowns pose new threats, and could even turn the pandemic response into a famine in some poor places. I do not say this lightly; I believe it is a looming threat. Both research and experience demonstrate how famines can result from the sort of institutional and market breakdowns implied by a strict lockdown. We saw this recently in the wake of the 2014 Ebola virus outbreak in Sierra Leone, where starvation soon emerged as a new threat.

Famine among poor and vulnerable people can result from multiple causes, as Amartya Sen demonstrated in his book Poverty and Famines. Sen cited examples in which there was no decline in the total amount of food available. The problem was its distribution among people and over time. And here, markets and other institutions play a crucial role. Lockdowns can disrupt the production and distribution of food, alongside a collapse in poor people's earnings and higher food prices. We are learning that today's food supply chains have vulnerabilities, even in rich countries. And even if famine is averted, spells of poor nutrition can have lasting consequences, including higher vulnerability to other illnesses.

There are additional reasons to be concerned that the push for lockdowns to combat the spread of COVID-19 could backfire in poor countries. In the short term, imposing such measures produces large migration flows that threaten to spread the virus even faster, especially among poor and vulnerable rural populations. And enforcement of lockdowns by the police and military raises further concerns for the welfare of poor people, who often will have the greatest need to leave their homes to acquire food for their families. 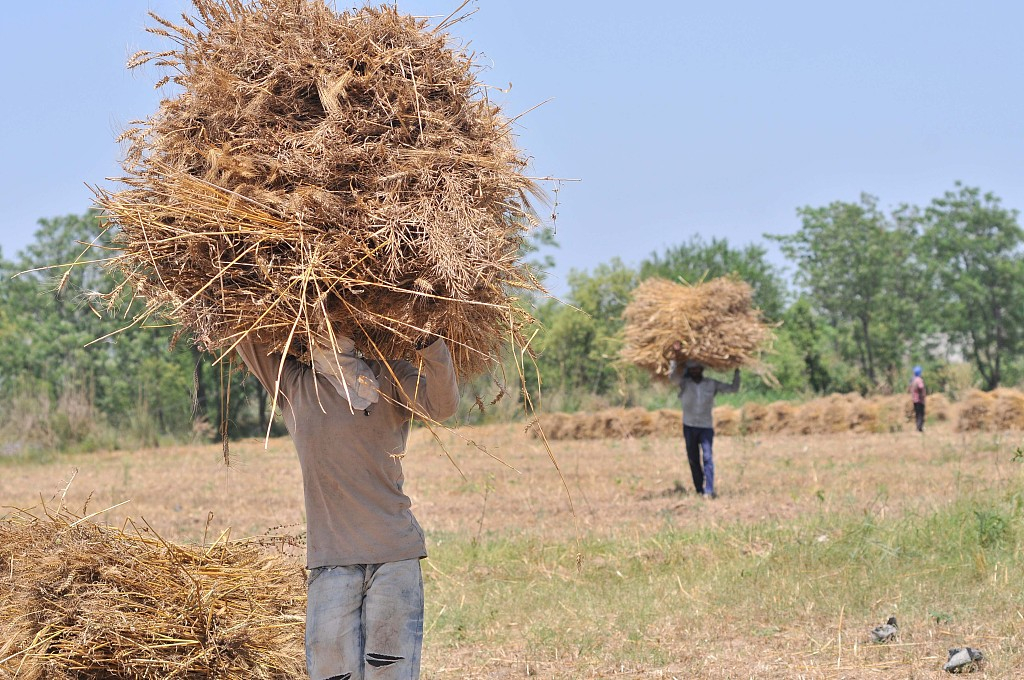 Above all, policymakers should recognize that strict lockdowns in developing countries also lock down the institutions that help to protect poor people in normal times, and thus enable them to avoid poverty traps that generally are shielded from view. Lockdowns risk longer-term destitution, which may be hard to escape after the current virus threat has largely passed. The effects on today's children are particularly worrying.

In the near term, a bold preparatory response is needed. To be effective, it must combine health-care efforts with consumption support.

The virus will put a huge strain on developing countries' health systems, which even in normal times are often woefully inadequate, especially for poorer citizens. Indeed, the shortages of medical supplies, equipment, and staff now seen in the rich world are already familiar to people in lower-income countries.

Given that only so much can be done to bolster health-care systems in the short term, developing countries need an authoritative, independent communication channel on public health during the pandemic. Media messaging on the importance of social distancing and hygiene must be visible and frequent. Texting is a promising method of disseminating information and instructions, though the source has to be trusted.

Yet some developing-country governments are pretending that the pandemic is under control, or that the threat is minimal. These are dangerous delusions.

Democratic institutions have a vital role to play in ensuring the provision of credible public information, thus helping to avoid policy mistakes and enabling a rapid response. Viewed from this perspective, the current crisis cannot justify a turn toward authoritarian rule, which would most likely worsen the public-health crisis.

Consumption support through transfers will also be needed – in cash if food markets are working, and in kind if they are not. Lockdowns without support are far less likely to elicit broad compliance; forcing compliance can come at a huge cost to poor people. The health and support components are complementary and reinforce each other: food deliveries should come with soap.

Those countries that have been investing in social protection will be better placed than those that have not. Establishing new anti-poverty programs takes time, so developing-country governments should start by rapidly scaling up existing schemes. This may well entail some temporary modifications such as removing work requirements and school-attendance conditions, which run counter to the need to slow the spread of the virus.

Limited state capacity will also aggravate many developing countries' challenges in combating the pandemic. Because public administration tends to be weaker in poorer countries, some of the measures that rich countries have introduced are simply not feasible. Adaptation to local administrative capabilities is essential.

Poorer countries also face tighter fiscal constraints. Here, there is a strong moral and economic case for rich countries to help, including with debt relief. They can help now or incur a potentially far greater cost later.