Crunching the numbers in Wuhan, correction or coverup?
Tom Fowdy 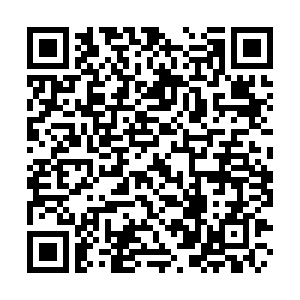 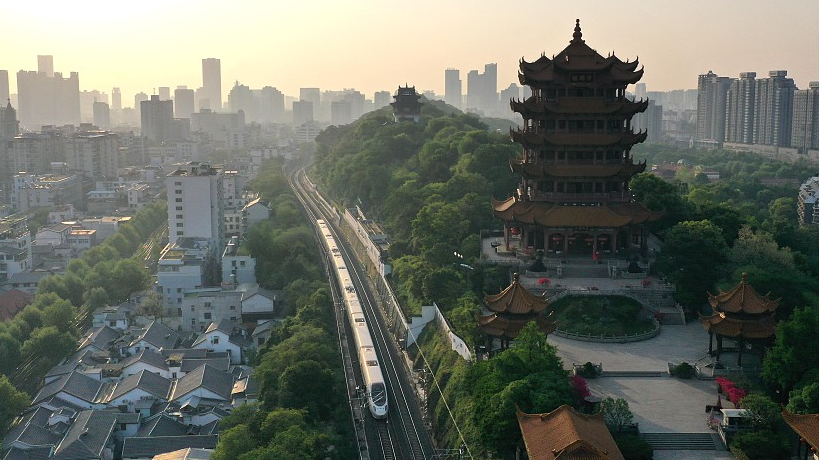 Wuhan corrected its death toll over the COVID-19 outbreak in the city on Friday, reporting an additional 1,290 casualties. As the news broke, not surprisingly a number of commentators and outlets rushed to jump to the conclusion that this was proof that Beijing had "lied" about the scale of the outbreak all along, and was likely concealing more, a narrative which has often been pushed to ludicrous scale by right wing media in the West.

The BBC ran with the headline: "China Increases Wuhan death toll: But denies cover-up" to set the tone that the correction was more an act of political dishonesty than a genuine effort at reassessing what happened.

The conclusions drawn here don't give a fair assessment of the situation because those drawing them have already made their minds up that China is dishonest, therefore are not willing to give any scope to any other explanations and want to deprive the situation of all normal circumstances.

But there is one, clearly: The outbreak in Wuhan placed immense stress on all infrastructure and public services to the point that it was difficult to account for everyone who passed away.

This situation has also happened in a number of Western countries which reported similar "corrections" in identical circumstances – yet the attitude towards them is completely different. Be sceptical, but also be fair and reasonable.

The world shows that when a COVID-19 outbreak strikes a specific area, it strikes hard. Authorities must aggressively aim to stifle the spread while also caring and treating for those infected.

Because the symptoms do not appear for up to two weeks, tracing it requires an extensive effort which is hard to keep up with. This means in some instances people end up dying without even being diagnosed.

As a result, this has produced a great deal of scepticism over the credibility of confirmed case numbers and death tolls throughout the world. 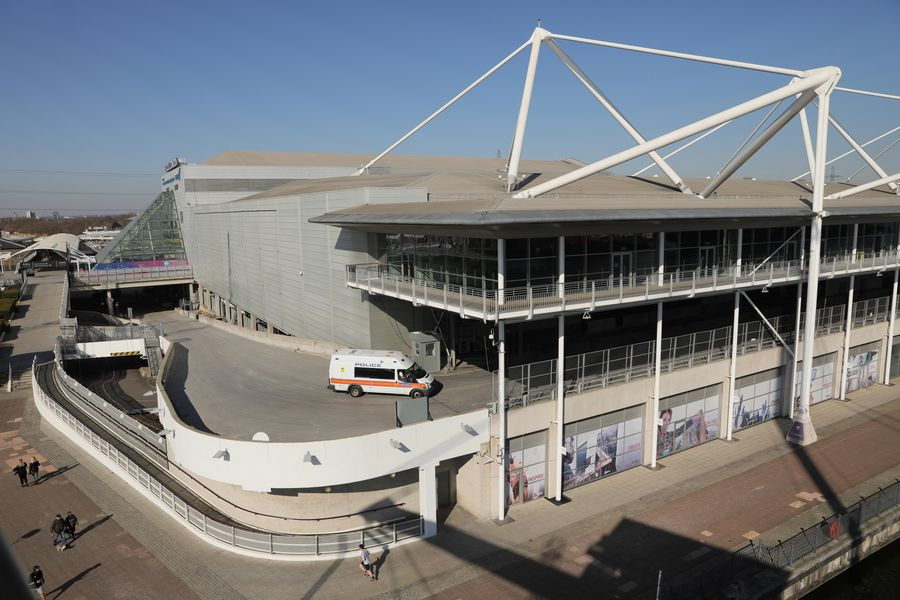 A van drives outside the ExCel exhibition centre in London, Britain, March 25, 2020. /Xinhua

A van drives outside the ExCel exhibition centre in London, Britain, March 25, 2020. /Xinhua

For example in the United Kingdom, it was recently revealed that the death toll in elderly care homes was in fact 1,400 rather than an official figure of 217.

Likewise in the state of New York, the official death toll was two days ago revised upwards by 3,778 due to people who were not tested, but passed away.

Yet if China engages in this activity, it is accused of having lied and pursued a cover-up over the real toll. What is simply a "correction" for the West is a "cover up" for China.

No matter what figure is given, many voices will never be satisfied until the figure is astronomically higher than their own. However let's look at the facts. Wuhan is now returning to normal and therefore has the capacity to re-assess the situation.

For the past three months it could not do so precisely because it stretched its entire infrastructure and human resources towards countering the outbreak. Hospitals and staff were running at extreme overcapacity.

This meant some people would have inevitably passed away in their homes and be left unaccounted for. This is a human tragedy, make no mistake about it, but it is different to sweeping it under the carpet.

Despite this, the obsessions of some in the West that the death toll and situation was far graver than reported still appear to be highly unlikely. While there is a possibility that there may be similar situations for the rest of China, one most also be mindful to the fact that the resources and infrastructure of other provinces were not overstretched.

Chinese people took lockdown and social distancing procedures very seriously and used experience from past epidemics such as SARS as well. This meant that any revised upwards death toll in the rest of the country would not be significant.

Part of the obsession over drastically exaggerating the numbers is also an inability to believe and thus to deny that China could have done anything right in regards to it.

Their rendition of "political failure" is a zero-sum game whereby failure must be absolute and uncompromising and blame must be assigned.

Given this, while it is not unreasonable for individuals to be skeptical about the given numbers related to COVID-19, one should also be fair and realistic, than jumping to startling conclusions.

What has been reported in Wuhan concerning a "correction" is not unique to China at all and is best interpreted in the light of a city which is coming back to normal life which has a greater scope to assess what happened.

Of course, those who seek to look for an even bigger catastrophe are unlikely to be satisfied here, but this of course tells us more above all about the highly ideological nature of this crisis than anything else.