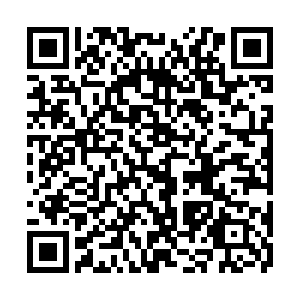 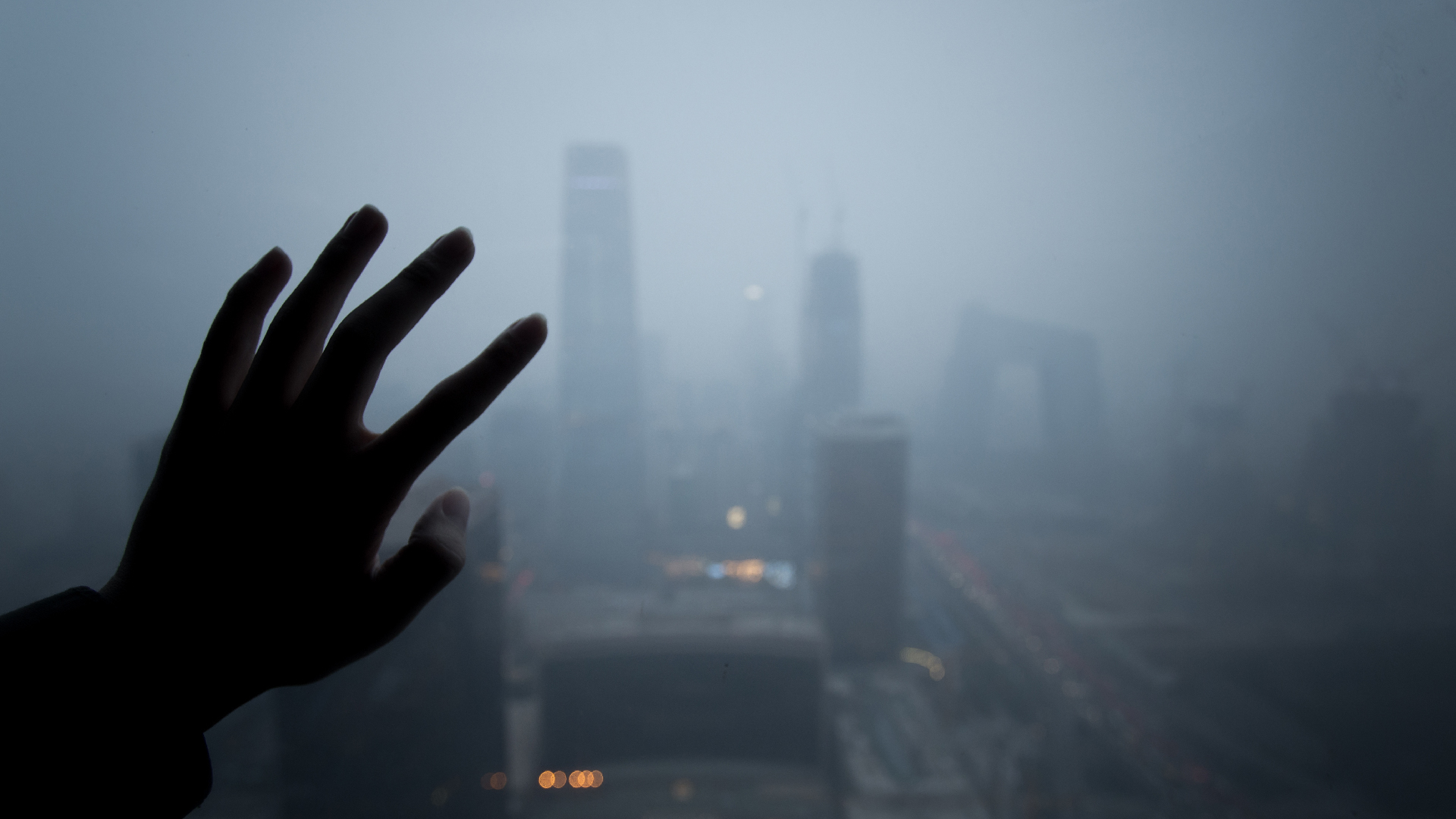 The National Meteorological Center issued a blue alert for dust storms — the lowest level of its ratings — for most northern areas in China on April 16, warning that as a result the region will remain dusty next week.

The center also forecast that sandstorms will hit the southern basin of the Xinjiang Uygur Autonomous Region starting April 18.

Meanwhile, parts of the provinces of Gansu, Shaanxi, Shanxi, Hebei and Henan, as well as the Inner Mongolia Autonomous Region, will be blanketed by sand or dust.

Under the influence of strong winds, the dust is expected to affect Beijing, causing its PM10 — particulate matter with diameters of 10 microns — to rise significantly, the center said.

According to the center, on Saturday, North China and areas along the Yellow and the Huaihe rivers will experience winds of at least 28 kilometers per hour.

Hu Xiao, chief meteorologist at Tianqi.com affiliated with the China Meteorological Administration, said that sandy and dusty weather in spring accounts for about 80 percent of the total for the entire year and happens most intensively in April.

"As the temperature rises rapidly in spring, sand sources in the north thaw. With less rain and more wind, it is easy to form dusty weather, of which the strongest, namely sandstorms, can reduce visibility to less than 500 meters," he said.

The center warned that people in northern areas should pay attention to the drought conditions and the potential risk of forest and grassland fires.