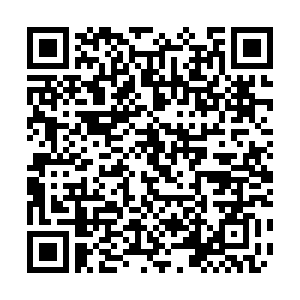 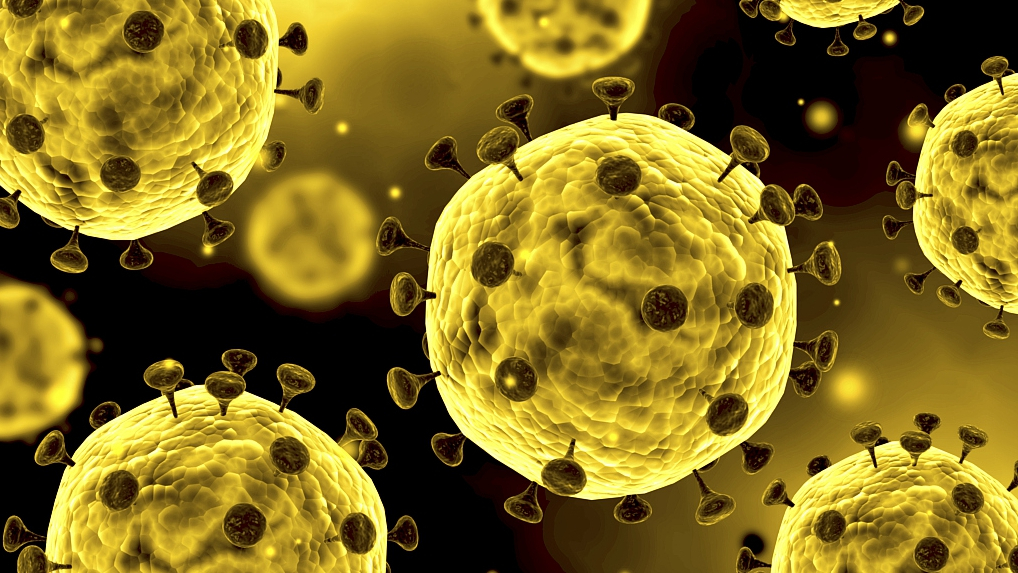 France said on Friday there was no evidence so far of a link between the novel coronavirus and the work of the P4 research laboratory in the Chinese city of Wuhan, rejecting a recent claim by Nobel-winning French scientist Luc Montagnier.

In an interview with French CNews, Montagnier claimed that the virus is the result of an attempt to manufacture a vaccine against the AIDS virus because there were some elements of HIV present in the genome of the new virus. The scientist said that the lab in Wuhan was responsible for it, which echos a slander of the U.S.

U.S. President Donald Trump said on Wednesday his government was trying to determine whether the coronavirus emanated from a lab in Wuhan despite the lack of evidence.

"We would like to make it clear that there is to this day no factual evidence corroborating the information recently circulating in the United States press that establishes a link between the origins of COVID-19 and the work of the P4 laboratory of Wuhan, China," an official at President Emmanuel Macron's office said.

In 2004, France signed an agreement with China to establish a research lab on infectious diseases of biosafety level 4, the highest level, in Wuhan, according to a French decree signed by then-foreign minister Michel Barnier.

The broad scientific consensus holds that the novel coronavirus originated in bats.

Dr Anthony Fauci, a top medical expert in the U.S., said in a White House press conference on Friday that the available evidence on the origins of the virus is "totally consistent with a jump of a species from an animal to a human."

In February, an official of the World Health Organization (WHO) also denied that the virus was produced in laboratory or as a biological weapon.

"It's (novel coronavirus) a class of viruses that are primarily what we call zoonotic, that they come from the animal kingdom," Richard Brennan, regional emergency director for WHO's Regional Office for the Eastern Mediterranean, explained during a news briefing in Cairo, Egypt.

Montagnier's claim has also triggered criticism from other scientists.

Etienne Simon-Loriere, a virologist from Institut Pasteur in Paris, told AFP that the Novel laureate's claim of the origin of the virus didn't make sense as there were very small elements found in other coronaviruses too.

"If we take a word from a book and it looks like another word, can we say that one has copied from the other?" said the virologist. "This is absurd."

(With input from Reuters; cover image via VCG)