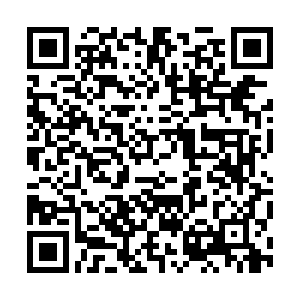 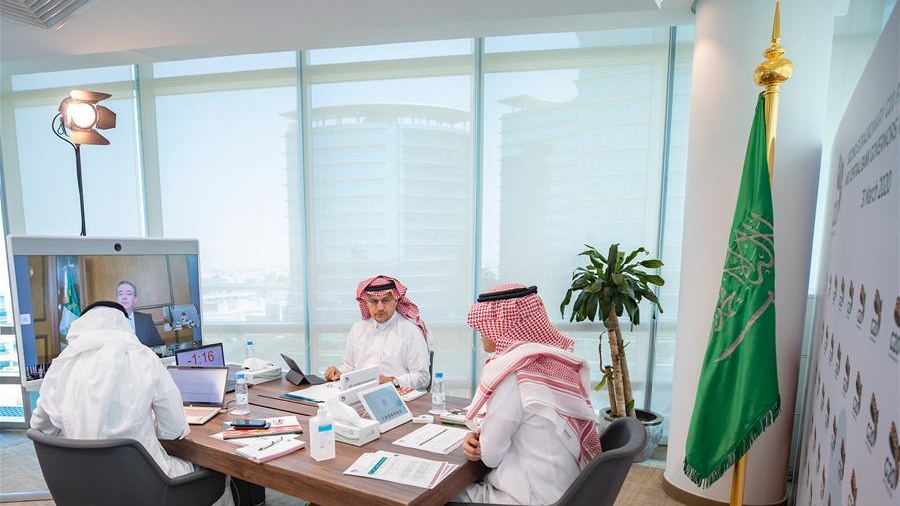 Naturally, news on Wednesday that the Group of 20 major economies in the world had agreed to reschedule bi-lateral debt repayments by the world's poor nations was not only a relief, but also a milestone in the fight against COVID-19.

The move was a positive response to appeals by the World Bank and the International Monetary Fund (IMF), who had requested rich countries to give a six-month credit moratorium to the world's poor countries. Earlier on April 13, the IMF approved a six-month freeze on debt repayments from 25 developing countries, mainly in Africa.

In a joint statement after the Riyadh 2020 Summit of the group's finance ministers and central bank governors, hosted virtually by current chair Saudi Arabia, leaders of the two multilateral lenders stated, "this is a powerful, fast-acting initiative that will do much to safeguard the lives and livelihoods of millions of vulnerable people."

Speaking to reporters, Saudi Finance Minister Mohammed al-Jadaan noted that the freezing of both interest and principal repayments will release over 20 billion U.S. dollars for the target countries, which will assist the latter to re-invest the money in enhancing the capacity of health systems to enable them to combat the novel coronavirus pandemic.

With the disruption of global supply chains amid high demand for COVID-19 treatment facilities and personal protective equipment, many poor nations have relied heavily on donations. Expectedly, some charity groups like Oxfam International held that while the move was great, G20 should also have discussed cancelling this year's debts to help poor countries survive the "economic tsunami."

In 2019, the World Bank estimated that the external debt in developing economies had risen to 55 trillion U.S. dollars. A lot of this is historical. Some countries even inherited debt from their colonial masters immediately after independence.

Other reasons that have been blamed for the high indebtedness of the so-called third world economies include inapplicable structural adjustment programs, high inflation and interest rates, fixing of exchange rates aimed at preventing inflation rise, and decline in credit rating due to past defaulting on external loans.

Undeniably, this is a time when the economic discrepancies between the rich and poor nations are becoming more evident and glaring. While rich countries have collectively committed trillions of dollars in economic stimulus packages, poor countries do not know where to start, as all their national savings, if any, will be gobbled up by COVID-19 mitigation measures.

It is not only at the macroeconomic level where debt relief is being called for. At the microeconomic level, Kenya is a good case study of how some developing countries are cushioning their citizens against decreased incomes in the face of destruction of livelihoods. 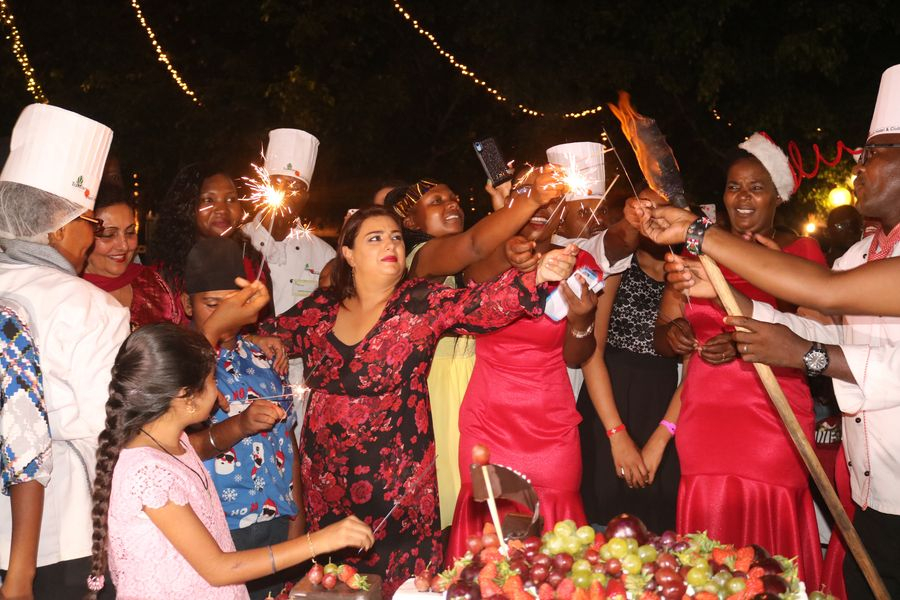 On April 7, President Uhuru Kenyatta suspended listings by the country's reference bureaus (CRBs) for small scale businesses and borrowers of personal loans, as part of mitigation measures against COVID-19 for citizens.

In the background of a depressed economy in recent years, current statistics reveal that 3.2 million Kenyans, majority who are clients of the mushrooming, and largely unregulated, mobile phone credit apps in the country, had been blacklisted on the CRBs after defaulting on personal loans.

Kenyans can hardly access credit if they are listed on the CRBs. The lifting of the listing for the next three months by the government gives a lifeline to low income earners, who are the hardest hit demography by the aggravated credit crunch in the country as a result of COVID-19.

But experts have observed that the G20 debt repayment postponement will only be viable if benefiting countries do not divert the funds. But that can only be successful if there is a COVID-19 accountability system in place to guard against misappropriation of the funds.

This is the main reason the world's global lenders have refused to heed previous calls for blanket debt cancellation of poor countries. The countries would have to individually give an account of their balance of payments in order to reveal that their non-payment is purely an economic factor, and not, for example, as a result of entrenched graft.

Ultimately, the extraordinary move by the G20 is testament to the fact that the world cannot afford to have more COVID-19 epicenters, particularly in countries with weak health systems due to weak economies. It would even have been better if the rich countries had promised to cancel this year's debt altogether for countries that show an equal amount of investment in COVID-19 mitigation measures.