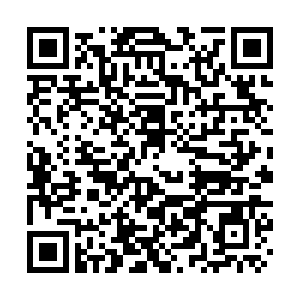 German Foreign Minister Heiko Maas refuted the idea of demanding compensation from China to pay back the losses of other countries during the coronavirus outbreak.

The deadly virus, first reported in central China's city of Wuhan, has since sprawled across the world and has taken over 153,000 lives.

"I believe it is quite illusory to speak about demanding this money from China... The belief that you can make one country foot the bill is relatively illusory," Maas told Bild newspaper. 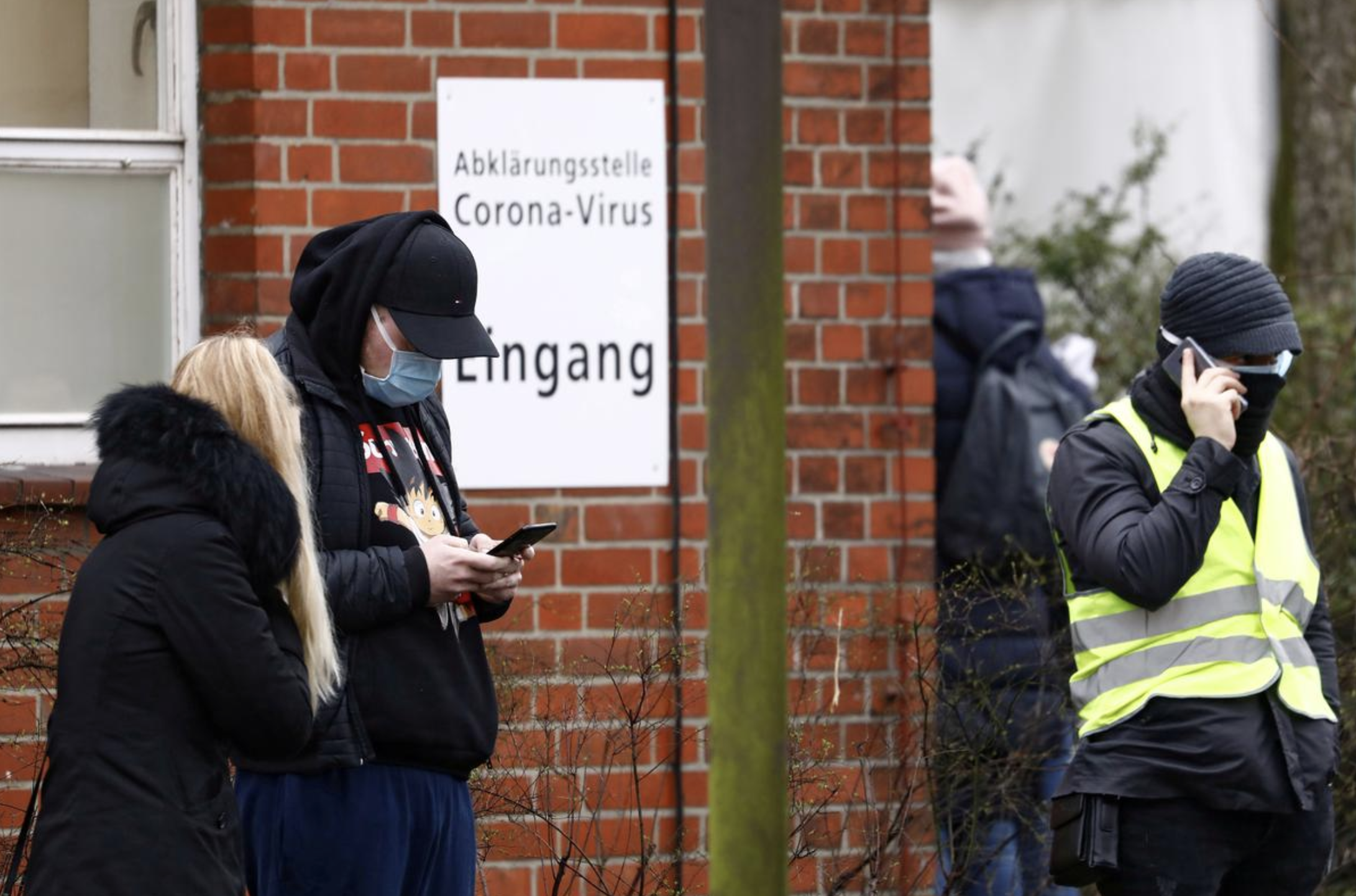 Some high-level China hawks from the Western world have pointed fingers at China, suggesting the giant Asian country to pay some "direct compensation" for their losses.

Earlier, Russian Foreign Minister Sergey Lavrov has also slammed the ideas of demanding compensation from China from the Western countries.

Germany calls for solidarity in fight against COVID-19

Late last month, German Chancellor Angela Merkel said in a phone call with Chinese President Xi Jinping that international communities should face the pandemic "through cooperation," while urging information-sharing in an objective stand.

Germany was one of dozens of countries that sent out assistance to China during the initial phase of the outbreak. In just two months, China gave its support at a time when situation in the European country worsened.

According to Xinhua reports, a total of 300 tons of Chinese medical materials delivered by 14 cargo charter flights are either on their way or have already arrived in Germany, which is expected to be dispatched across Europe to aid the European nations.