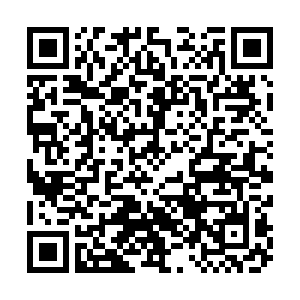 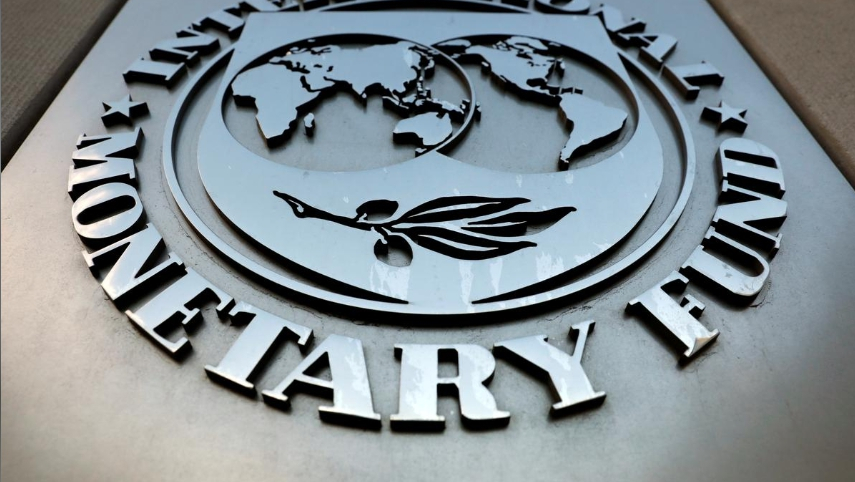 African leaders, the IMF and the World Bank on Friday appealed for rapid international action to help African countries respond to the coronavirus pandemic that will cause the continent's economy to shrink by 1.25 percent in 2020, the worst reading on record.

Even after pledges of support from bilateral, multilateral and private creditors, Africa faced a gap of around 44 billion U.S. dollars, officials told the“Mobilizing with Africa” conference held online during the spring meetings of the World Bank and IMF.

"This pandemic has already had a devastating impact on Africa and its effects will deepen as the rate of infection rises. It is a setback for the progress we have made to eradicate poverty, inequality and underdevelopment," said South African President Cyril Ramaphosa, who chairs the African Union.

"Large financing gaps remain and greater support is needed to ensure that African countries are able to respond effectively to the health crisis and address economic challenges," he said in a joint statement release by the IMF and World Bank.

In a joint briefing paper, the IMF and World Bank warned that the widespread lack of basic sanitation in Africa and a large share of the population with pre-existing medical conditions risked a wider and more lethal spread of the disease.

Costs could rise substantially if the health shock was prolonged, forcing containment policies to remain in place longer and making economic recovery slower and less robust, it said. Estimates showed that it would cost about 36 billion  U.S. dollars to treat patients if 10 percent of Africa's population became infected with COVID-19, the respiratory disease caused by the virus.

BROADER DEBT RELIEF MAY BE NEEDED

Officials welcomed a decision this week by G20 countries and the Paris Club to suspend bilateral official debt service payments for the poorest countries through year-end, and underscored the importance of private sector buy-in.

"Contingent on a more severe growth and revenue downturn, a broader group of countries may require debt relief and existing arrangements extended," it said.

World Bank Group President David Malpass said the Bank had already provided emergency support to 30 countries across Africa, with more to come, and it would continue to advocate for debt relief and increased resources.