Is the EU exposed to a longer-term threat post COVID-19?
Freddie Reidy 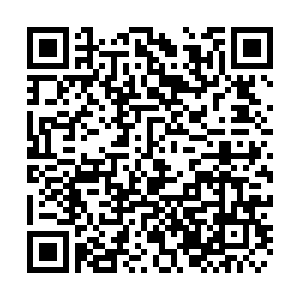 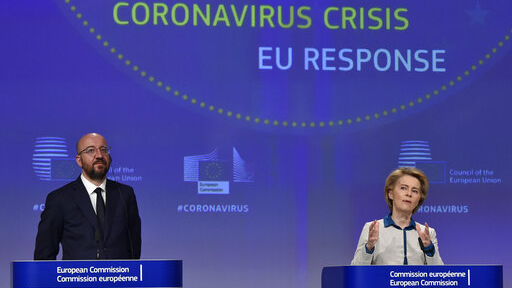 As European leaders start in earnest to make preparations for a post COVID-19 recovery, has the crisis left the European Union with a longer-term threat?

The time taken by European leaders to agree a financial aid package alarmed some but is typical of negotiations between the 27 member states. What is perhaps less typical, is the circumstances in which this debate was held.

Seized upon by Euroskeptics, was the observation that as the coronavirus pandemic hit Europe, a national sentiment took over. Member states unilaterally made their own arrangements for quarantine, boarder security and testing.

In many ways this is natural seeing as the border of the European Union spreads from the arctic north of Finland to just off the tip of North Africa, Europe-wide action could have led to unnecessary economic pain and suspension of freedoms.

It is the economic consideration through which has led to the greatest fallout among nations.

The expectation from badly affected countries such as Spain and Italy is that the financial responsibility should be spread evenly across all nations and that these nations should have access to the European Stability Mechanism among other instruments.

Given the differing responses from member states, is this a legitimate request? Could this not encourage nations to make less prudent decisions around containment and mitigation if they are underwritten by the rest of the bloc? If it is not a legitimate request though, then what is the purpose of the ESM?

Some members, notably the Netherlands, believed this was unfair and called for greater conditions on the money loaned, a position which found some, if not vocal, favor in Berlin. Ultimately it was agreed that members could borrow two percent of GDP. In Italy's case, this meant access to 38 billion euros without conditions.

Even after the agreement, Dutch finance minister Wopke Hoekstra was against the policy. "I'm not ok with it, I never was ok with it and I never will be. It is unfair to the Dutch taxpayers. It will increase the risks to the union as a whole; it is unwise and should be avoided."

This is a noted contrast to the words from Germany's finance minister who hailed "a great day for European solidarity and strength." 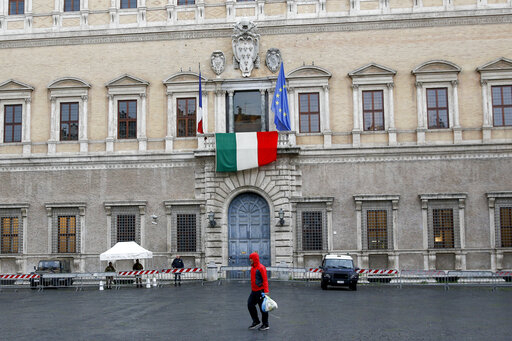 The Italian flag hangs from the balcony of the French Embassy in Rome, March 27, 2020. /AP

The Italian flag hangs from the balcony of the French Embassy in Rome, March 27, 2020. /AP

The issue is a double-edge sword and although Italy was eventually given access to ESM funds, the delay in support from the EU has added fuel to the fire of Italy's internal debate over the European Union.

The withholding of financial aid was also accompanied by member states restricting the export of medical supplies to Italy. Both France and Germany limited the export of face masks for example. Italy has suffered the highest death toll in Europe at over 21,000 and instead had to turn to partners outside the EU in the form of China and Russia to source vital medical supplies.

In an attempt to appease the political threat such actions pose to future EU unity, Commission President Ursula von der Leyen on Thursday conceded that "Yes it is true that no one was really ready for this. It is also true that too many were not there on time when Italy needed a helping hand at the very beginning. And yes for that, it is right that Europe as a whole offers a heartfelt apology."

This follows the expressed desire from Brussels that a task force is created to manage the easing of restrictions across the European Union to prevent a "second wave" and also to manage economic recovery.

In Brexit negotiations, it was emphasized time and again that the cornerstone of the European Union was freedom of movement, it is therefore a major transgression by all member states that this principle was abandoned unilaterally, as the pandemic reached Europe.

We can therefore expect to see the EU commission increasingly offering access to its financial instruments with a likely price tag of greater integration and coordinated response.

There are many future battles to be had. EU finance ministers have so far only agreed in principle to a "recovery fund" for the longer term. There will also be a tussle over the pace at which restrictions are eased. Spain and Italy, the two worst affected countries, are facing enormous financial pressure to restart their respective economies but are unlikely to, until well after Germany and other northern European nations.

The challenge facing member states is that economic security is drawn from an institution demanding coordinated action. A disparity in recovery rate and economic pain will further fuel disquiet among nations who could become frustrated by an inability to act independently. The European Union in the light of Brexit will be even more sensitive to this threat.

The Commission will therefore need to send a strong message, backed up by billions of euros, if it is to avoid long-term consequences of COVID-19.