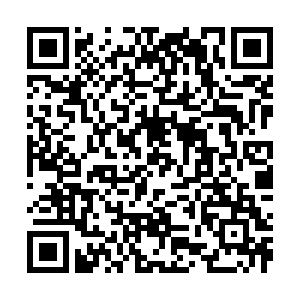 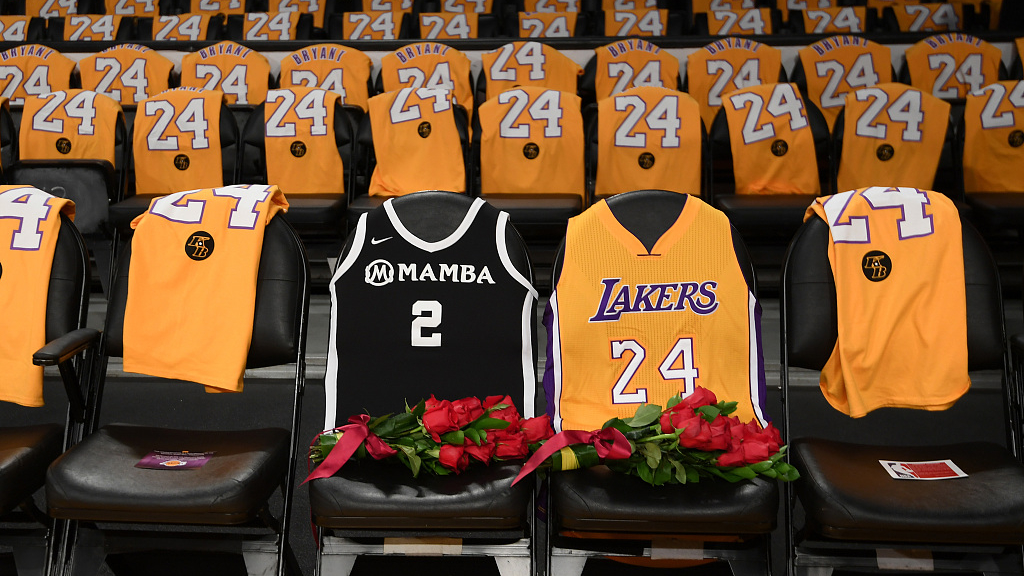 In a tribute to the dreams of Gianna Bryant, who has always wanted to play in the WNBA, the league selected her to be in its honorary draft picks in Friday's WNBA draft.

"Thank you so much for honoring my Gigi and selecting her to be an honorary draft pick this year," Bryant's wife, Vanessa, wrote on Instagram.

"It would have been a dream come true for her. She worked tirelessly every single day. She wanted to be one of the greatest athletes of all time, just like her daddy."

Alongside Gianna were her teammates Alyssa Altobelli and Payton Chester. The three were killed in a helicopter crash outside of Los Angeles in January along with NBA legend Kobe Bryant and five others.

"Kobe and Gigi loved the WNBA. Thank you. I want to congratulate all of this year's draft picks. Congratulations. Work hard. Never settle. Use that Mamba Mentality," Vanessa said in an emotional congratulatory video on Instagram. 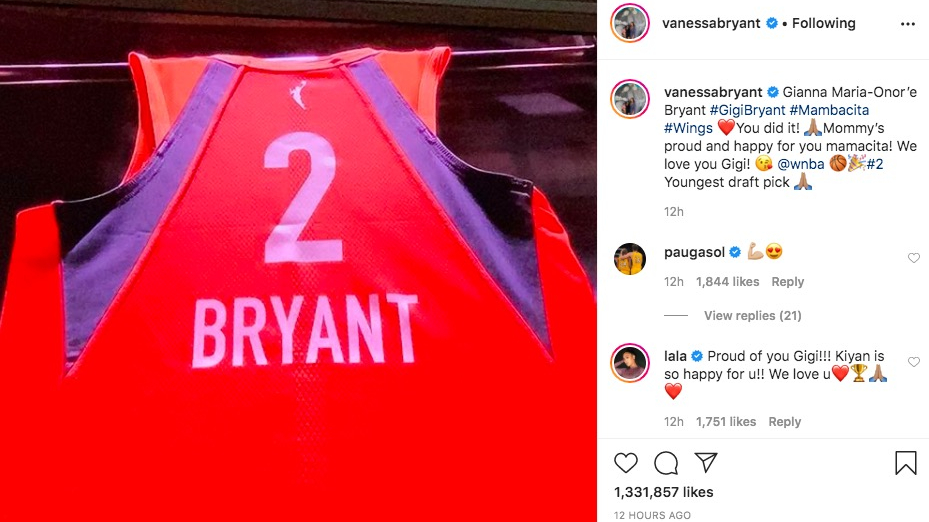 "These athletes represent the future of the WNBA... They represent the next generation of stars in our league. Maybe what might have been called the mambacita generation," said Engelbert.

'She would have made a huge difference in women's basketball'

Gianna Bryant got her passion for basketball passed on from her father and had been working tirelessly everyday to carry on that mamba mentality.

After Kobe Bryant's retirement, the two were seemingly always working on her game and showing up at WNBA games.

Many pictures Vanessa Bryant posted on Instagram are Gigi practicing and her lifting trophies after competing in tournaments.

"Gigi would have likely become the best player in the WNBA," Vanessa Bryant said at their memorial in February. "She would have made a huge difference in women's basketball." 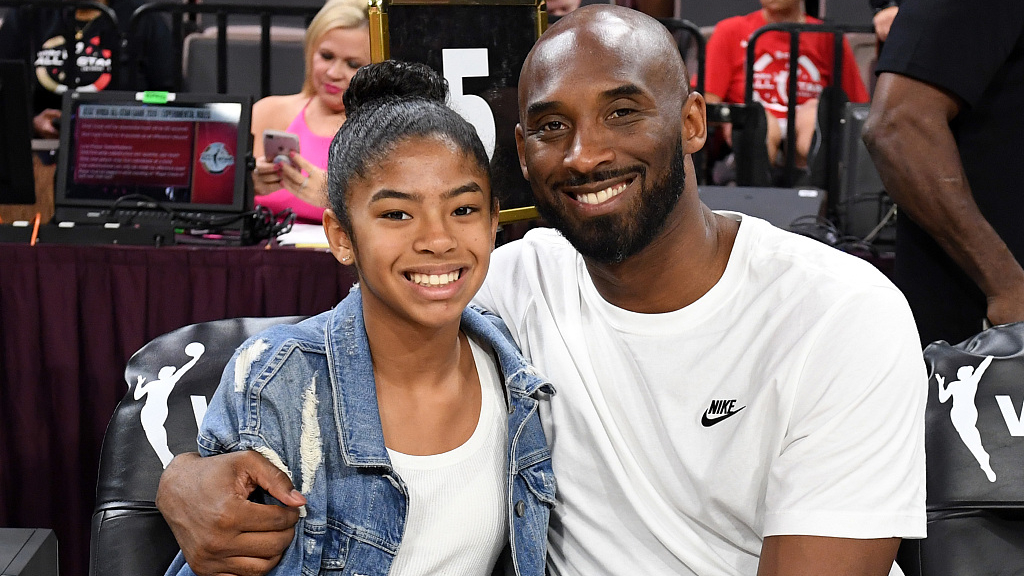 It is perhaps not a fair thing to say that it is Gigi who brought Kobe Bryant closer to women's basketball. But it is true that through coaching Gigi and her team, Kobe had a chance to help an incredible amount of women basketball players and helped them grow.

"Him coming to our games, him bringing his daughters has truly helped our games grow in ways you didn't even imagine," said Chiney Ogwumike, the Los Angeles Sparks forward.

So in that sense, Gianna has already, together with her father, made an impact in women's basketball.

Gianna Bryant wrote a letter to the University of Connecticut Huskies women's basketball head coach Geno Auriemma after the team's loss in Dallas, where Gigi said: "I'm so sorry you lost. But it gives you extra time to practice and get better before the next one."

"Just think, when you think you can't, UConn."