Most U.S. firms don't plan to leave China due to coronavirus: survey
CGTN 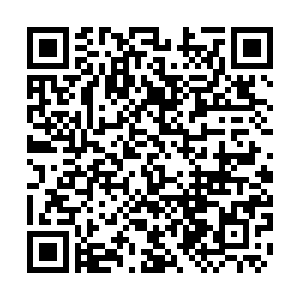 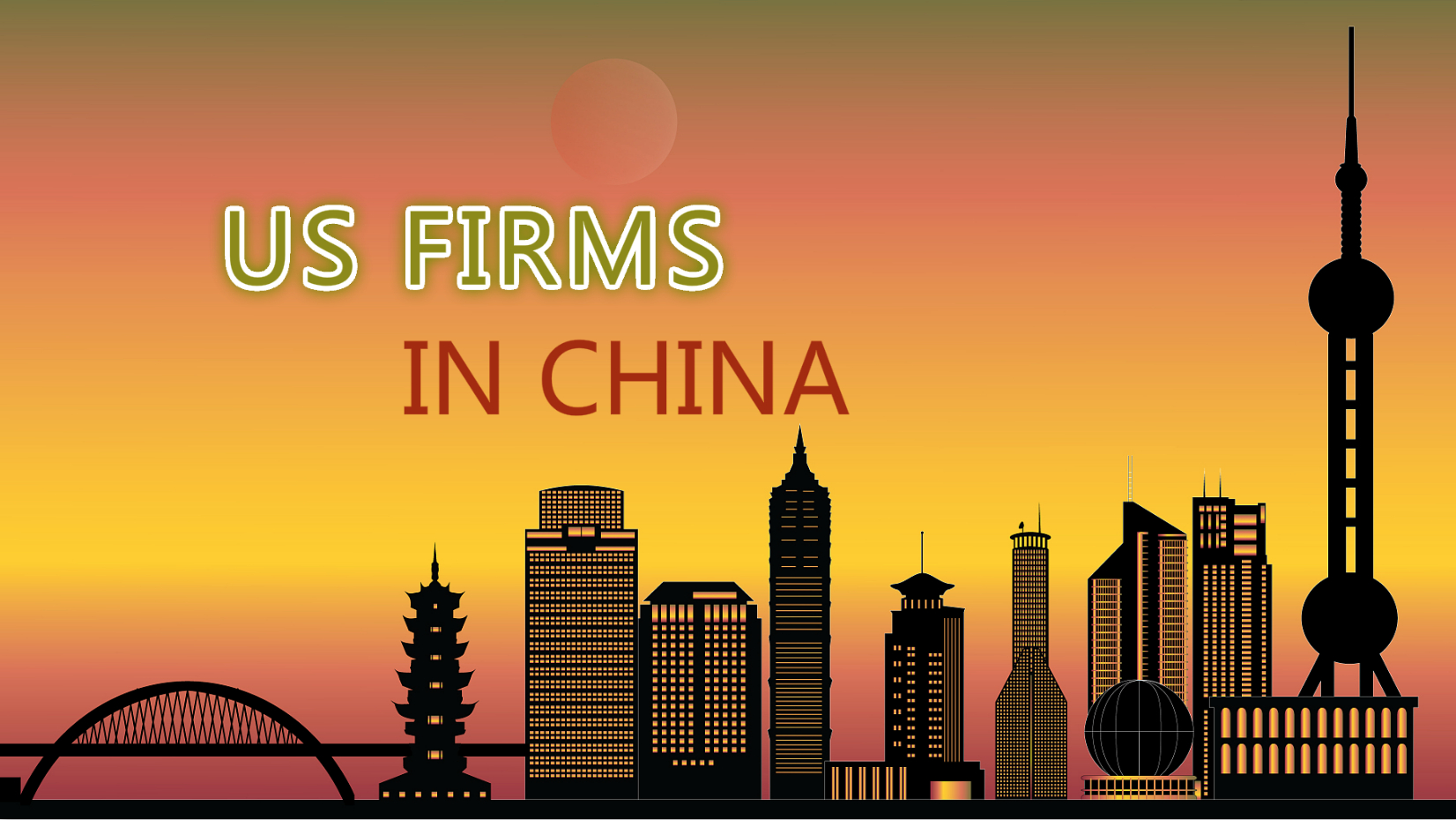 Even though the White House economic adviser Larry Kudlow stated that there are a lot of things they can do to lure U.S. companies back from China, a survey showed most U.S. firms currently have no plans to relocate production to other parts of the country or abroad due to the coronavirus.

The novel coronavirus, first reported in the central Chinese city of Wuhan last year, has led to over 150,000 deaths worldwide, with the U.S. registering the highest number of infections, and causing massive disruption to economic activity globally.

According to Reuters, White House economic adviser Larry Kudlow last week told Fox Business News that "as far as policies to get the companies home, a lot of things we can do," and "if we had 100 percent immediate expensing across the board. Plant, equipment, intellectual property structures, renovations...We would literary pay the moving costs of American companies from China back to the U.S.”

In the joint survey by American Chamber of Commerce in Beijing and Shanghai and the consultancy company PricewaterhouseCoopers, more than 70 percent of the respondents said that in the short term they would not move production, supply or procurement operations out of China. The respondents top concerns shifted from the U.S.-China trade war to the coronavirus, the Chamber said.

About 40 percent of the 25 companies participating in the survey, conducted between March 6-13, said they would not change their long-term supply chain planning in China despite the spreading epidemic, while over half said it was too soon to tell whether their China supply chain strategy for the next three to five years would change.

"Our survey results show that companies are considering adjustments to their business strategy, but there is no mass exodus as a result of COVID-19," Ker Gibbs, president of the American Chamber of Commerce in Shanghai, said on Friday.

"It is worth emphasising that China appears ahead of the global curve when it comes to restarting the economy following months of lockdown," said Mr Alan Beebe, president of the Beijing-based American Chamber of Commerce in China.

China has taken steps since February to restart its economy by recalling workers to factories and easing travel restrictions imposed earlier to help stop the virus spreading. On April 8, it eased a 76-day lockdown in Wuhan that cut the major industrial hub off from the rest of the country, after the number of new local infections plunged.

Almost 70 percent of respondents said they expected their China supply chain operations to return to normal in less than three months, and 96 percent forecast a return to normal within three to six months.

"Still, there is no escaping the fact that the current crisis adds a new and unwelcome dimension to the conversation about decoupling."

The proportion of respondents who said they thought it would be impossible for the two economies to decouple fell to 44 percent in the latest survey, from 66 percent in October.

The survey targeted senior executives from firms that had a global revenue of over 500 million U.S. dollars and were involved in sectors from healthcare to consumer goods. Respondents were a subset of 70 companies polled in October for a prior survey by the three organisations.