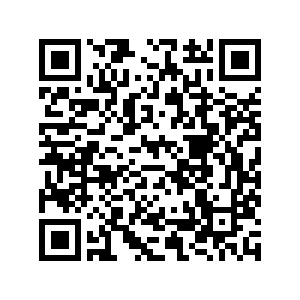 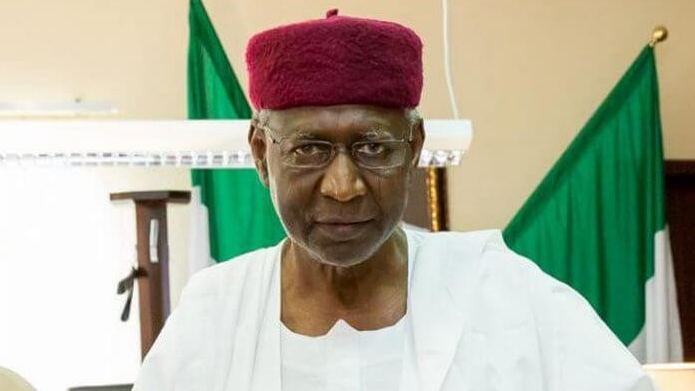 The powerful chief of staff to Nigerian leader Muhammadu Buhari has died after contracting the novel coronavirus, the presidency said Saturday.

Buhari's office announced in a statement that it "regrets to announce the passage" of Abba Kyari, who acted as gatekeeper to the president of Africa's most populous nation.

"The deceased had tested positive to the ravaging COVID-19, and had been receiving treatment. But he died on Friday, April 17, 2020," the statement said. "May God accept his soul."

Kyari, in his seventies, is the highest-profile person in Nigeria to be killed by a virus that has caused 493 confirmed infections, with 17 deaths.

The influential technocrat, who was reported to have suffered from underlying health issues, was seen as one of the dominant figures in the tight-knit group of advisers around Buhari. 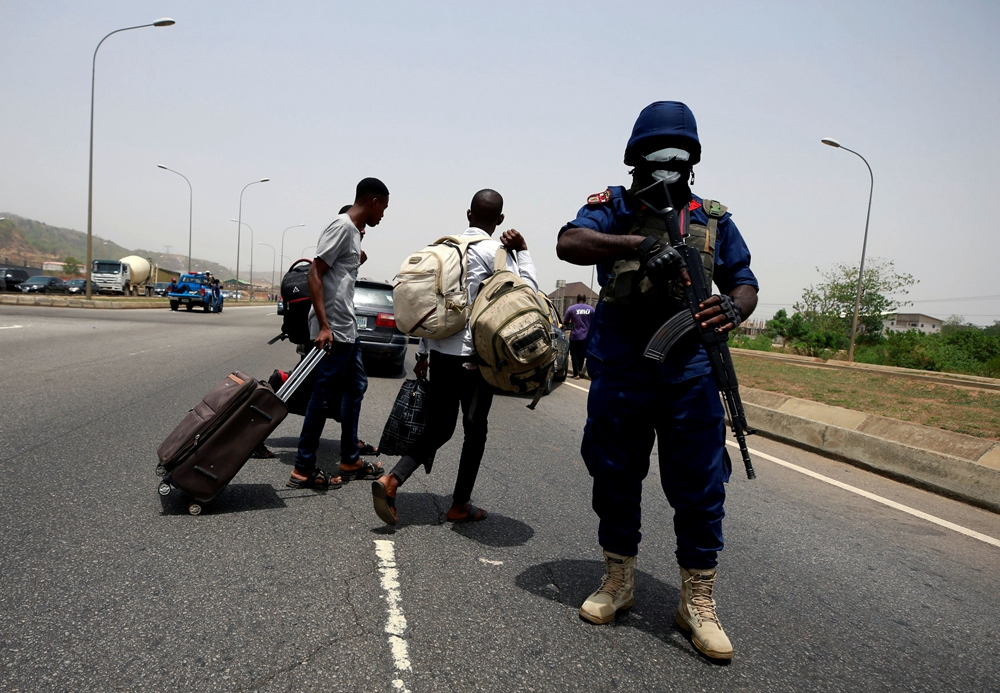 A security guard wears a face mask during a nationwide lockdown, as Nigerian authorities struggle to contain COVID-19 in Abuja, Nigeria, April 14, 2020. /Reuters

A security guard wears a face mask during a nationwide lockdown, as Nigerian authorities struggle to contain COVID-19 in Abuja, Nigeria, April 14, 2020. /Reuters

Kyari tested positive for coronavirus in late March after visiting Germany, forcing a string of top Nigerian officials who had been in contact with him to self-isolate.

In a statement released on March 29, Kyari said he had been transferred to Nigeria's biggest city Lagos for private medical treatment and hoped "to be back at my desk very soon."

The central government has imposed a lockdown on Nigeria's economic hub Lagos and capital Abuja, while state governors have ordered a raft of measures in other regions.

Experts said the country of 200 million is highly vulnerable to the spread of the disease given its weak healthcare system and high population density. 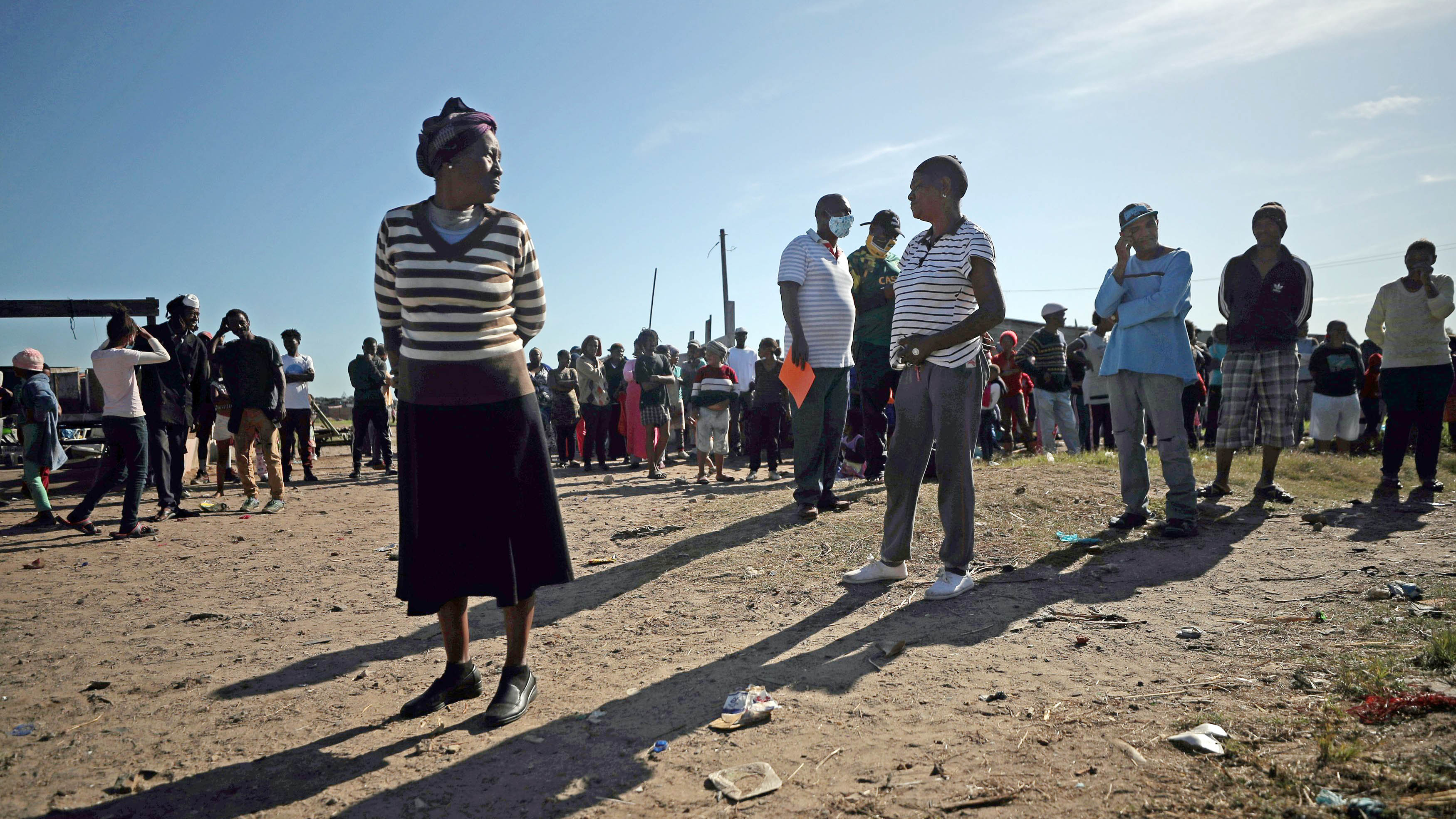 Earlier, Director-General of the WHO Tedros Adhanom Ghebreyesus has expressed concerns over increasing confirmed cases across the continent, saying the trends are worrying.

Africa could have 1.2 billion infections due to novel coronavirus and lose 3.3 million lives, according to a new report by the United Nations Economic Commission for Africa (UNECA) released on April 17, 2020.