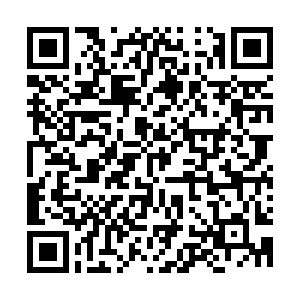 Wuhan has just ended of its 76-day lockdown, but many businesses are still paying the price, with the slow pace of consumption having some sectors worried.

Wuhan Shijiecheng Shopping Center's emptiness is an effect of months of suspension due to the COVID-19 pandemic. Food chain owner Jian Hongbo has a demo store in the mall. He had to keep it closed, too.

"In the beginning we thought this was just a crisis. Then we realized it was a life and death issue. We have never experienced a pandemic like this. We were not prepared, and we were so naive," Jian said.

The mall at Optics Valley used to be a hot hangout for nearby college students, who are still not back in school. Jian said there's no way his store can afford to reopen.

The hardest part is not earning money, but that the public hasn't gotten back into the habit of eating out, Jian said.

Food chains rely heavily on logistics, so the central Chinese city of Wuhan is ideal. But due to the current economic situation, Jian said they're about to move their headquarters to Zhengzhou, another central city in China.

It's a tough decision, one that means the company will have to cut almost half their staff of 70.

"We are very reluctant to do so. All of our business plans have been ruined. We may not reach our goals for the year," Jian said.

It is just a matter of time, Jian said.