Plumeria: A sweet scent of summer
By Xu Chenlu 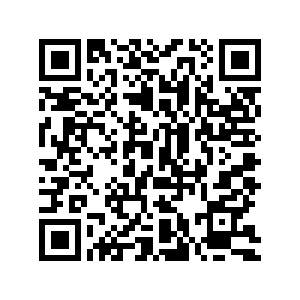 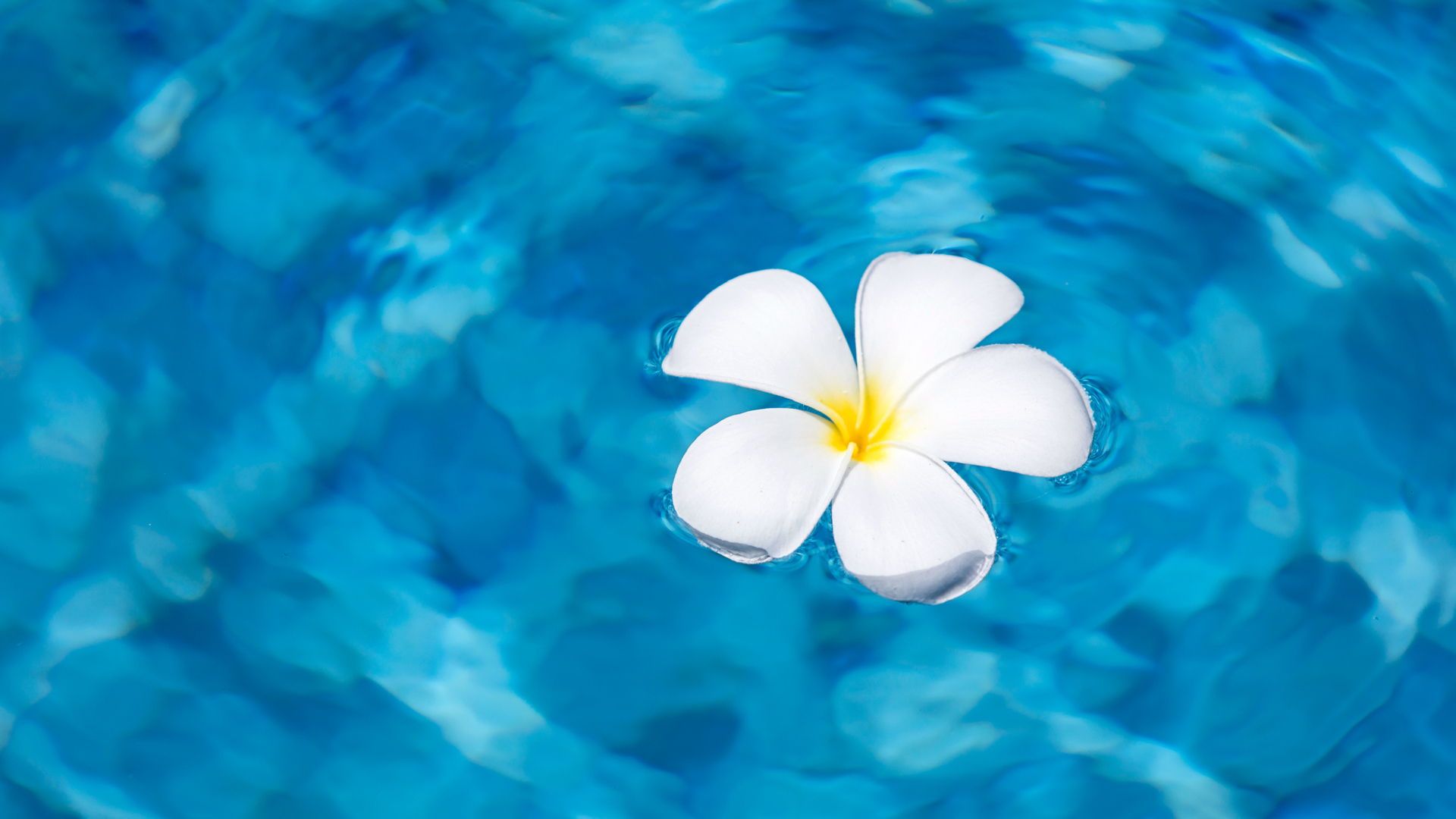 Late April is usually considered as an awkward time for most of spring flowers since they begin to wither. The famous Chinese poet from Tang Dynasty (AD 618-907), Bai Juyi, once described this time as all flowers "have fallen far and wide."

But do not be disappointed, gardeners, for soon you will get a chance to enjoy the sweet fragrance of the beautiful plumeria flowers for the next five months. 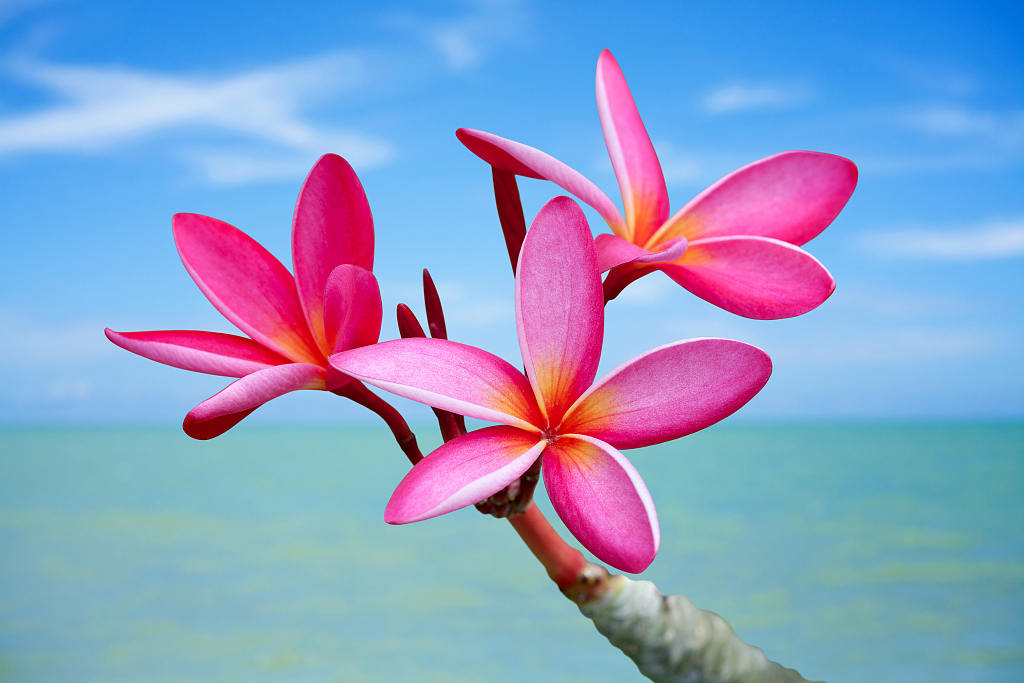 Plumeria is a genus of flowering plants that are native to Central and South America. It is also called by frangipani, which was coming from a marquis from an Italian noble family who claimed to invent a perfume with this flower. Being introduced to other parts of the world, the flower is considered sacred by countries in Southeast Asia. In China, plumeria is widely cultivated in provinces like Guangdong, Yunnan and Fujian.

The colors of plumeria flowers vary from white, red and purple. Amazingly, human or insects pollination may help to create new varieties as the trees from cross pollinated seed will have need looks when they produce their waxy flowers. 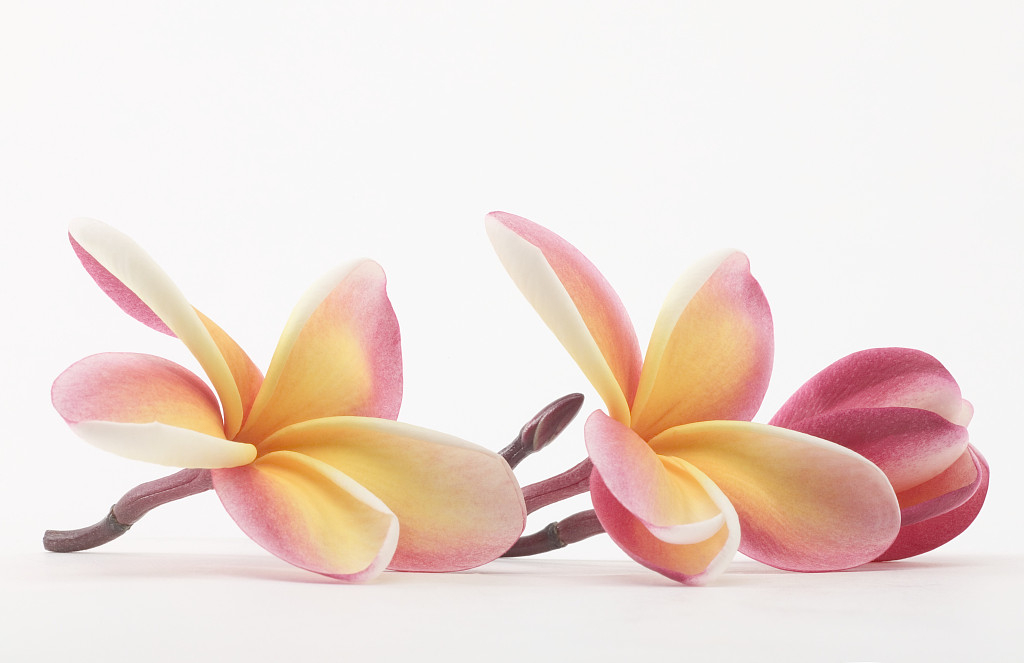 Plumeria is a relative of oleander, which is another flowering plant that is famous for fragrance but also toxic sap. Same as its relative, the white sap from plumeria plant is also toxic and can cause a rash in sensitive people's skin.

The blooming period for plumeria flower is relatively long, which typically lasts from May to October, thus makes it a splendid summer flower. As a warm lover, the plant is not a tolerant of cold. Therefore , if you live in a cold regions, you need to take care of it in a container instead of planting it outdoors. 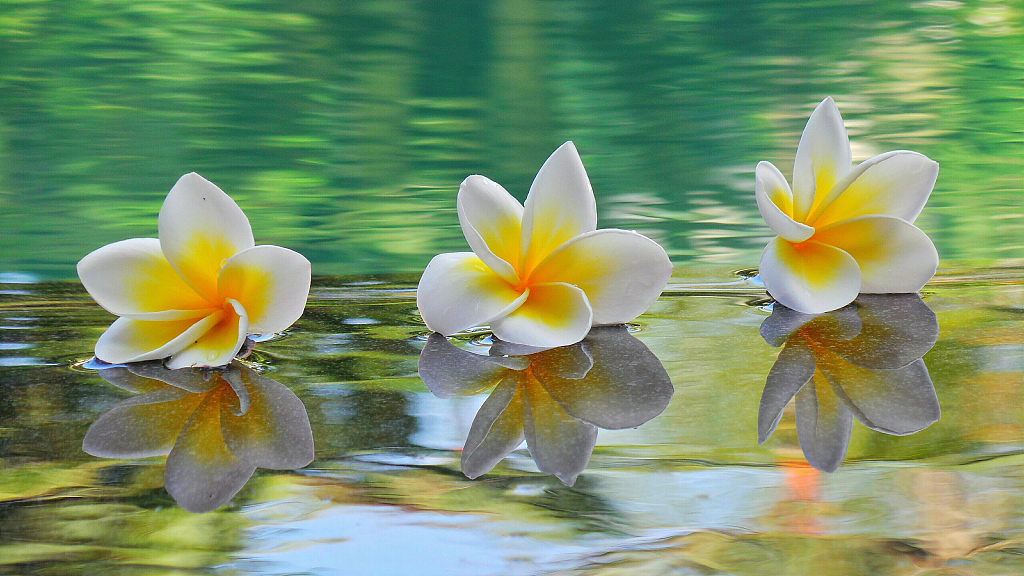 The plant needs to be grown in well-drained soil and get at least six hours of full sun to thrive. To make the flowers big and showy, fertilize it about two to three weeks when the plant is growing. Plumeria does not like wet feet, so if you water it, make sure it is watered deeply and then dry out some before you irrigate it again.