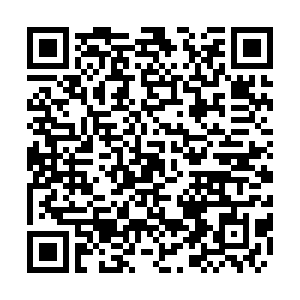 Mary Agyeiwaa Agyapong undertook an emergency caesarean section and gave a birth to a healthy baby before she died from COVID-19 in a hospital in England on April 12.

The 28-year-old was confirmed being infected with the coronavirus on April 5, and received the emergency caesarean soon after being committed into the hospital two days after.

Fortunately, the baby survived and has been confirmed in good health condition. Agyapong's husband currently is under self isolation. 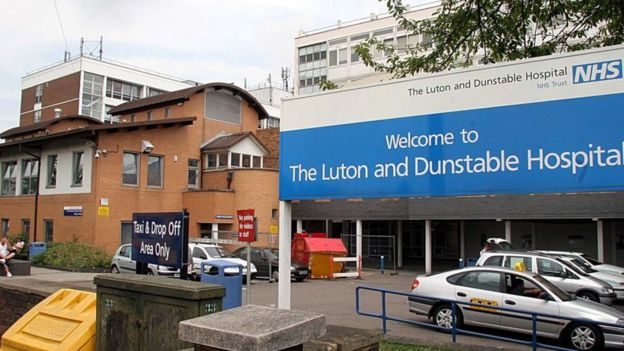 The Luton and Dunstable Hospital. /Internet

The Luton and Dunstable Hospital. /Internet

Agyapong used to work as a nurse in the Luton and Dunstable University Hospital. She is one of the at least 45 National Health Service staff who died of COVID-19.

The hospital denied the possibilities of protective gear shortage and indicated she had been on vacation since March 12. She used to work in a general ward which had never been converted into coronavirus patients rooms.

"Mary worked here for five years, and was a highly valued and loved member of our team, a fantastic nurse and a great example of what we stand for in this trust," David Carter, chief executive of the Bedfordshire Hospitals NHS Foundation Trust, told Channel 4 News. 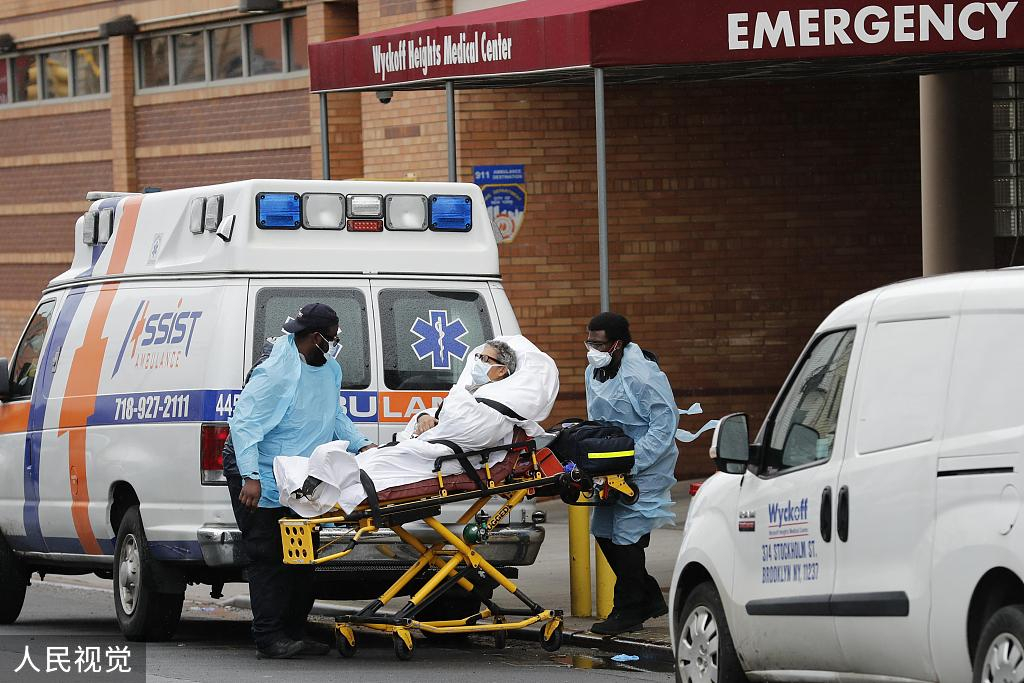 But the death of Agyapong has still sparked fears among pregnant workers and healthcare workers in the country. Local medias warned people about the shortages of protective equipments for medical workers, and the mental pressures among them at the frontline battling against the virus.

A pregnant women supporting organizations told The Guardian that many of them have been pushed to work, sometimes without personal protective equipment. They are worried about the unborn children but only have limited choices – either working under pressures, or take unpaid leave or sick pay. 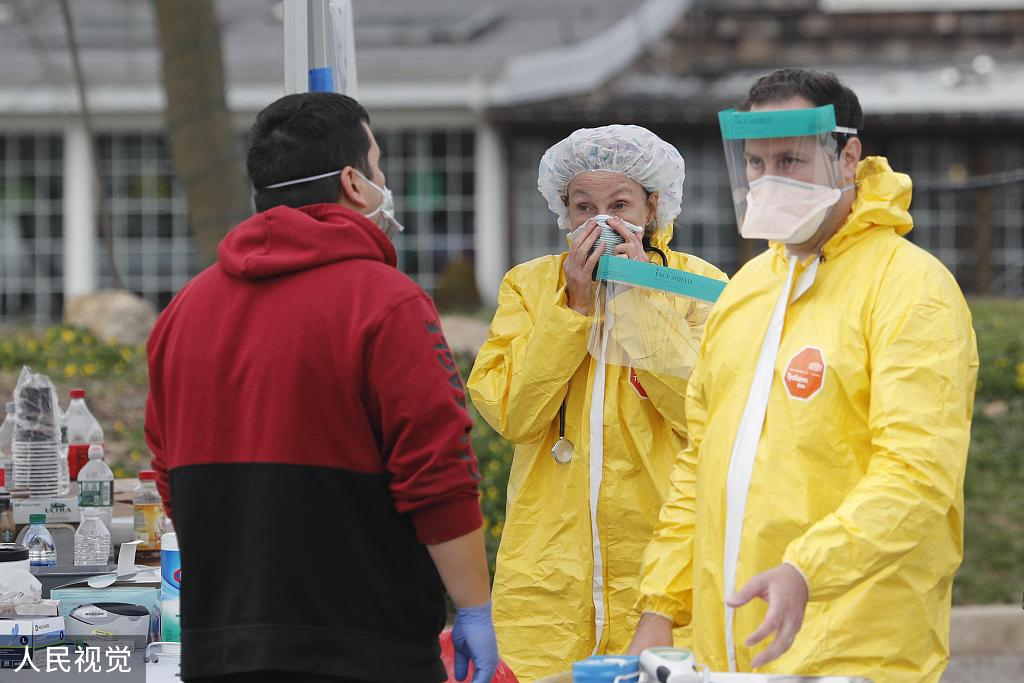 "These women are really scared," Joeli Brearley, founder of Pregnant Then Screwed campaigning for pregnant women, told The Guardian. "Because this is being phrased as a woman's choice, it is causing serious anxiety to women who don't want to go to work but are being made to feel like they don't want to help out during this crisis."

Brearley, working with lobby groups, charities and Maternity Action, have urged the Royal College of Obstetricians and Gynecologists to change its guidance which indicates women who has less than 28 weeks pregnant can still work in general wards as long as protective measured are taken in place.

"The saddest thing is the baby would never have a chance to call her mom even after spending 10 month in her belly…" @Tiantianlizhi commented on Weibo, one of Chinese largest social media platform.

"This is mother's love," many had expressed their condolence online, and also called for further support to frontline healthcare workers.

The Guardian reported that over 5,000 people have signed a petition calling for better support to medical workers at the frontline in the UK.