Schools not reopening this term in nearly half of U.S. states
CGTN 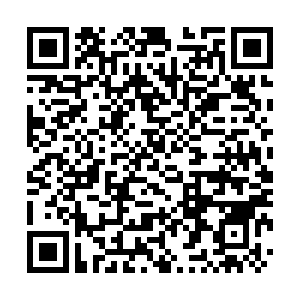 Schools not reopening this term in nearly half of U.S. states

About half of all states in the U.S. have issued orders schools to be closed for the rest of the academic year.

States first began taking precautionary measures in March, with most governors originally intending to lift restrictions in a few weeks, but many have since encouraged remote learning.

The closures are affecting about 25 million of the nation's 50.8 million public school students, according to local media.