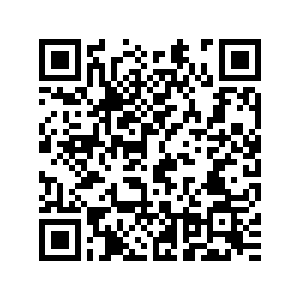 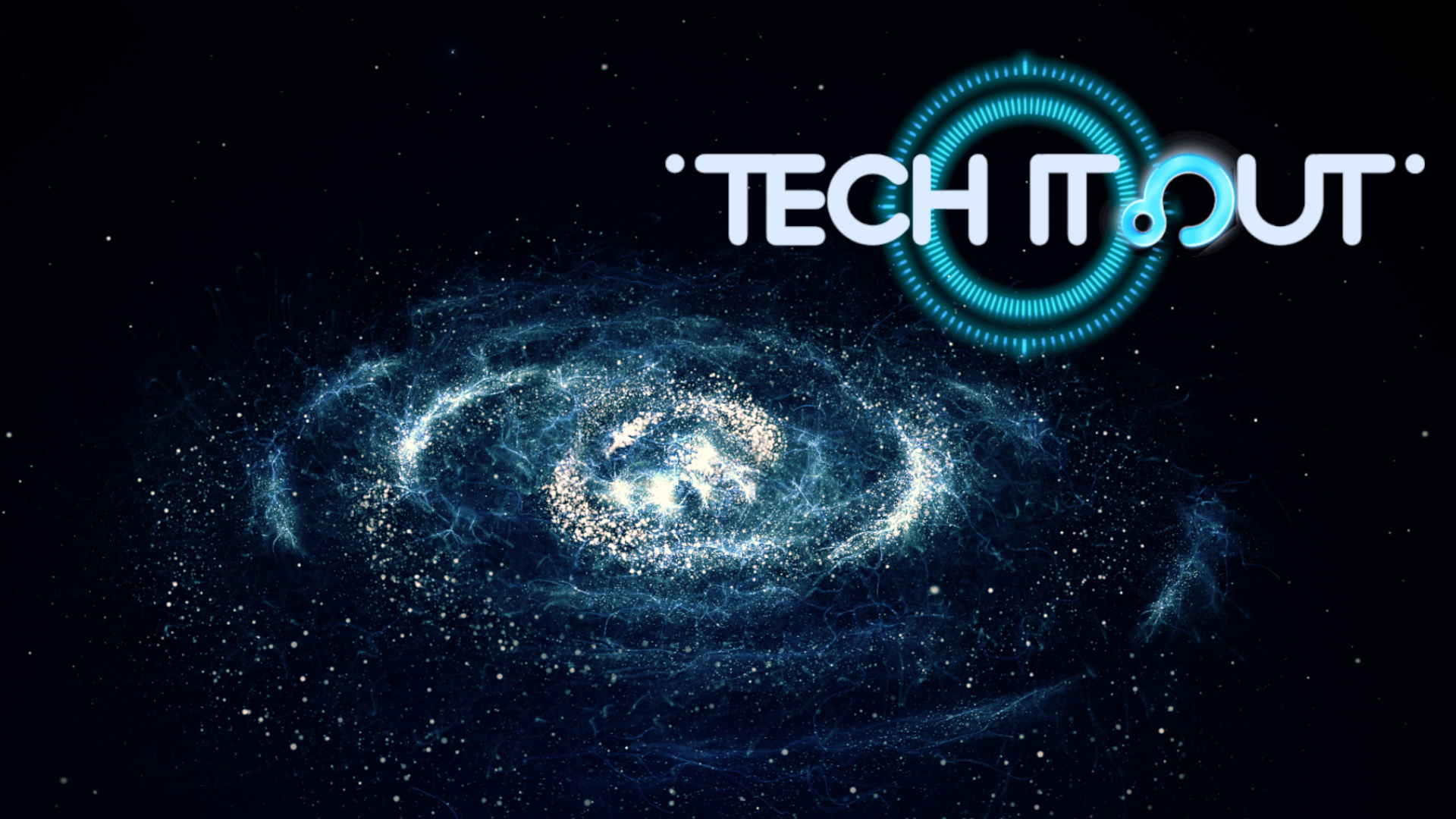 In this week's Science Saturday, we look at science news ranging from nuclear bomb test to dinosaur footprints.

New dinosaur footprints have been found on the roof of a cave in France. They measure up to 1,25 meters long, and are well-preserved. Researchers estimate that the tracks were made some 166 million years ago, by three dinosaurs walking along the shoreline of a sea. They believe geographical movement reshaped the structure of the site, turning the ground into a cave's roof. Scientists have yet to determine what species is responsible for the tracks.

Australia's Great Barrier Reef has suffered its most widespread bleaching event on record. Researchers found that coastal reefs along with the entire 2,300-kilometer-long iconic site, have been severely and extensively bleached. Scientists say the warming ocean temperature is the main reason for the phenomenon, and bleaching is part of corals' response to stress. They say the situation will only get worse if humans do not cut down on carbon emissions.

A nuclear bomb test can reveal the age of whale sharks for the first time in history. Scientists sampled the carbon inside their bodies, which was left from the nuclear bomb tests during the Cold War. They sectioned the vertebrae of two stranded sharks, sampled the amount of radiocarbon present, and compared the amount to the level in a material they knew the age of. They found the sample whale sharks were 50 and 35 years old. Scientists say the finding can provide insight into the species' adaptability to the marine environment.