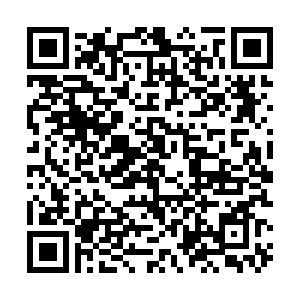 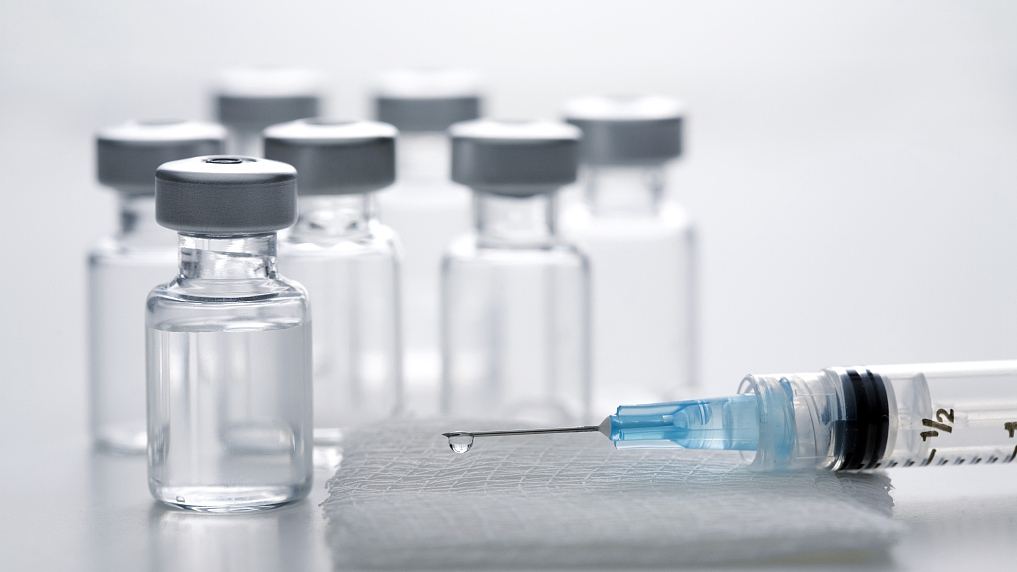 A million doses of a potential COVID-19 vaccine being developed by British scientists are already being manufactured and will be available by September, even before trials to prove the shot's effectiveness, the team said on Friday.

The Oxford University team's experimental product, called "ChAdOx1 nCoV-19" is originally developed to target MERS. The product is a type known as a recombinant viral vector vaccine and is one of at least 70 potential COVID-19 candidate shots under development by biotech and research teams around the world.

At least five of those are in preliminary testing in people.

The Oxford scientists said on Friday they were recruiting volunteers for early stage – Phase 1 – human trials of their shot, and large-scale production capacity was being put in place "at risk". This means the shots will be produced in large numbers at risk of being useless if trials show they do not work.

"We have started at risk manufacturing of this vaccine not just on a smallish scale... but with a network of manufacturers in as many as seven different places around the world," Adrian Hill, a professor and director of the Jenner Institute at Oxford University, told reporters in an online briefing.

"The aim is to have at least a million doses by around about September, when we also hope to have efficacy (trial) results."

He said three of the manufacturing partners were in Britain, two in Europe, one in India and one in China.

The scientists said initial manufacturing costs would be in "tens of millions" of pounds and acknowledged the investment risk of pressing ahead with production before verification.

They did not give details of their financing.

Hill's team said they plan to start safety and then mid-stage efficacy trials of their potential COVID-19 vaccine in adults aged between 18 and 55 within weeks.

They then plan to expand the trial group to older age groups later, and hope to run a final phase trial with around 5,000 volunteers in the late summer.

Hill and his co-researchers – including Sarah Gilbert, an Oxford professor of vaccinology – said they have "a high degree of confidence" that human trials of the ChAdOx1 shot will show positive results in protecting against COVID-19 infection.

They acknowledged that many other research teams worldwide were also working on potential vaccines, with only a proportion likely to be fully successful.

"We can never be certain these things are going to work," Gilbert told the briefing. "My view is that I think this one has a very strong chance of working."

Asked when the shot – if proven to work – might be able to be made widely available to the public, Hill said the best case scenario would be for regulators to grant it "emergency use approval" – something that could be achieved within six weeks beyond the point at which data show whether it is effective.

That, he said, could mean around six weeks from September, when the team hopes to have positive trial data.