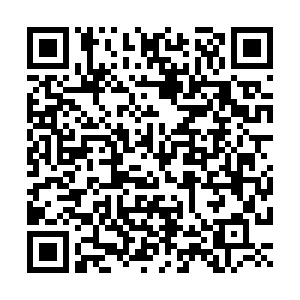 The comments and attention by the two offices on Hong Kong are natural at levels of the Constitution, governance and practical operation, and do not constitute any interference, Cheung told a press conference.

Cheung stressed that some HKSAR lawmakers' acts of urging foreign countries to meddle in Hong Kong, including sanctions on Hong Kong officials, are actually serious interference and challenge the bottom line of "one country, two systems", thus are completely unacceptable.

The failure to elect the chairman and vice chairman of the House Committee of the Legislative Council is unprecedented and undermines the public interests, Cheung said, urging all the lawmakers to break the dilemma and push the committee back on track for the well-being of Hong Kong residents.