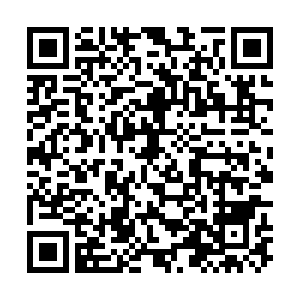 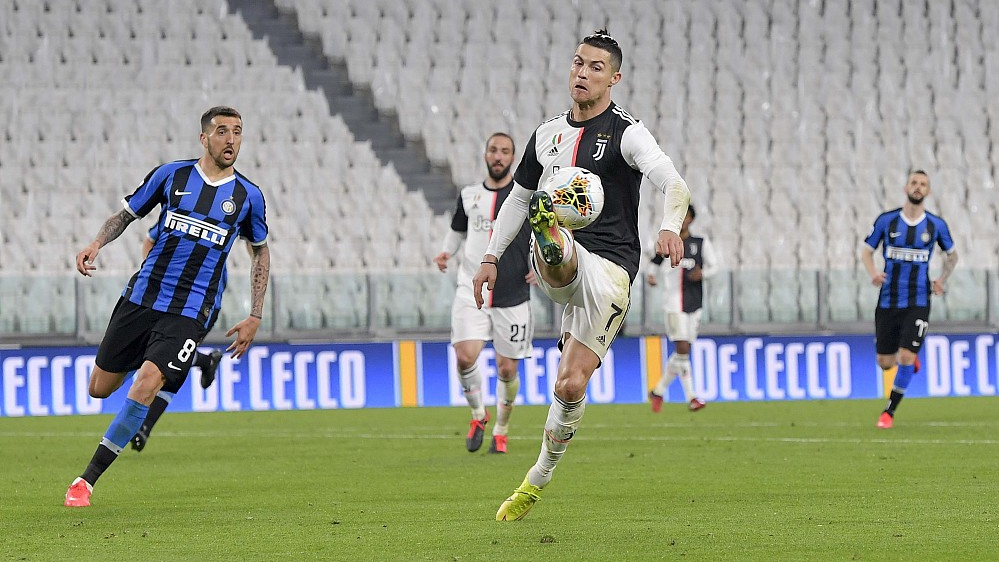 Cristiano Ronaldo controls the ball during a behind-closed-door Serie A clash between Juventus and Inter at Allianz Stadium, Turin, Italy, March 8, 2020. /VCG

Cristiano Ronaldo controls the ball during a behind-closed-door Serie A clash between Juventus and Inter at Allianz Stadium, Turin, Italy, March 8, 2020. /VCG

Gabriele Gravina pulled no punches in responding to the suggestion that the whole 2019/20 Serie A campaign should be scrapped due to the worsening COVID-19 crisis.

"Those who talk today about cancelling the season do not like football or Italians, because they take away hope for the future and for recovery," the president of the Italian football federation (FIGC) told Rai Radio 1 on Friday.

Italy has Europe's highest death toll from the coronavirus with 22,745 fatalities, according to latest tally from the country's Civil Protection Agency. But Gravina was deeply convinced that club matches should resume at the earliest possible date.

"At the end of May, early June, we can start," said the 66-years-old veteran. "There will be a monitoring period to guarantee the that all those taking part are free of the virus. If they are all negative, there is no problem of distancing or contagion."

"I hope that everyone will be able to play in their own stadium, if that is not possible we will find other solutions," he added.

Serie A was the first major football league in Europe to suspend games due to COVID-19 concerns when four matches due to be played on the weekend of February 22 and 23 were called off.

As the pandemic widens, all sporting activities in Italy had been put on hold, with the country having been on a national lockdown since March 10.

"It's a complex moment for our country, for the economy and for football, which is one of the most important industries," Gravina said, adding that he was confident "we will find the right way." 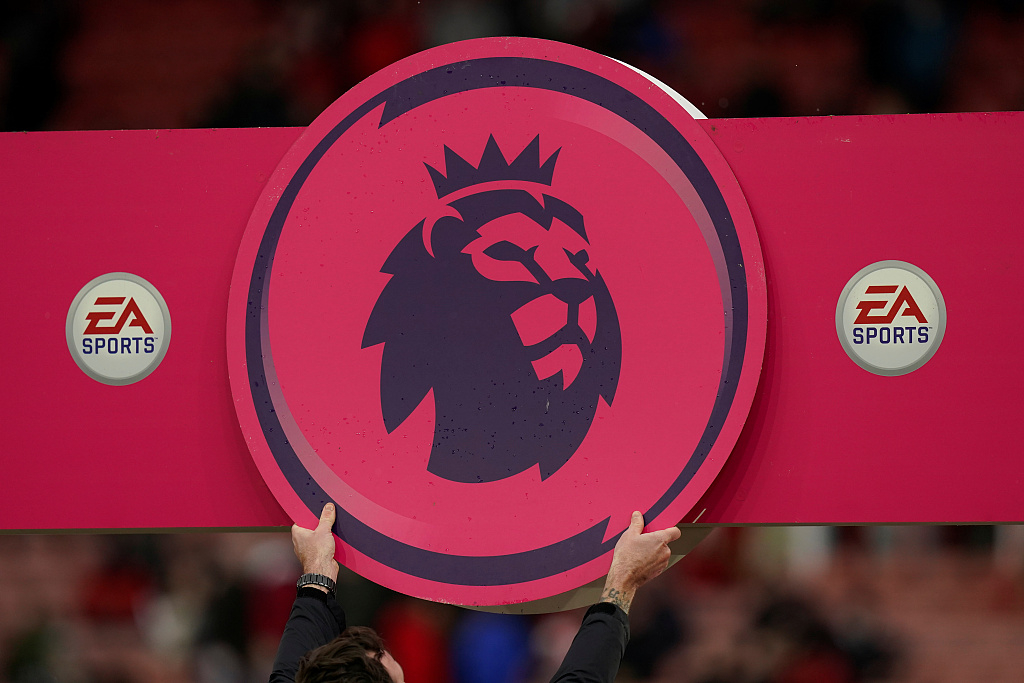 Meanwhile in England, representatives of the 20 Premier League teams took part in a conference call on Friday to look at various possible options for restarting the season.

A Premier League spokesperson said after the meeting: "Today's Shareholders' Meeting provided an opportunity to discuss possible scheduling models. It remains our objective to complete the 2019-20 season but at this stage all dates are tentative while the impact of COVID-19 develops."

"In common with other businesses and industries, the Premier League and our clubs are working through complex planning scenarios."

"We are actively engaging with stakeholders, including broadcast partners, and our aim is to ensure we are in a position to resume playing when it is safe to do so and with the full support of the government."

"The health and well-being of players, coaches, managers, club staff and supporters are our priority and the League will only restart when medical guidance allows." 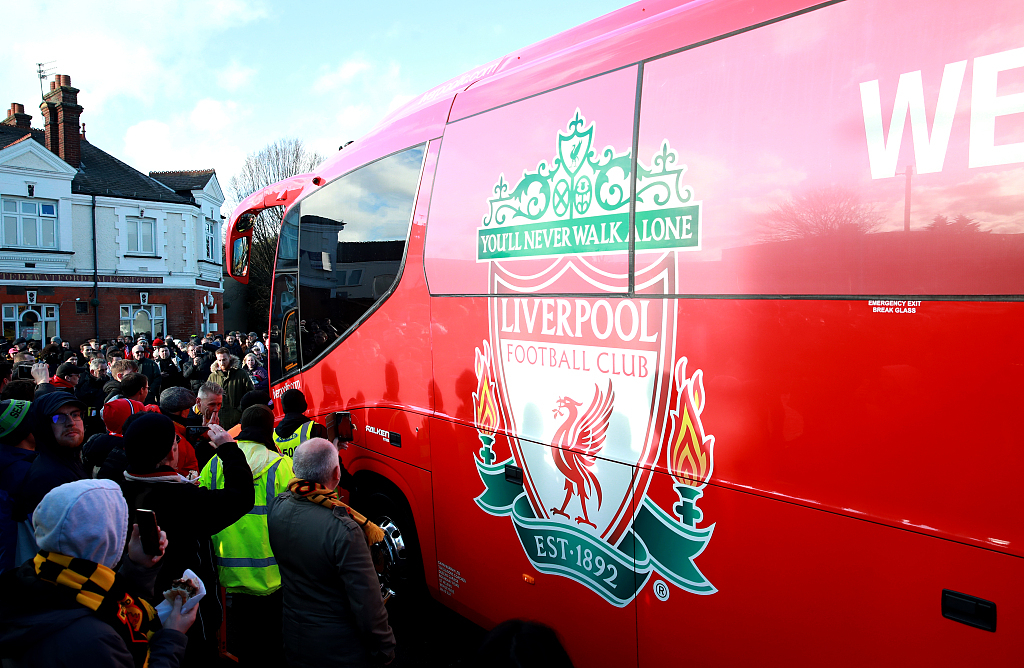 Liverpool open up a 25-point lead atop the Premier League table before the campaign was suspended. /VCG

Liverpool open up a 25-point lead atop the Premier League table before the campaign was suspended. /VCG

The Guardian revealed that Premier League clubs have discussed resuming the season on the weekend of June 13-14. In the best-case scenario clubs would have a "pre-season" from May 10 or 14, giving players four weeks to regain fitness.

Earlier this month the Premier League said play will only resume when "it is safe and appropriate to do so." The number of COVID-19-related deaths in the UK has since risen to more than 12,000, according to BBC.

UEFA will meet next week to further discuss plans which include potentially using the Champions League final to end the 2019-20 season on 29 August.

The European football's governing body has told all leagues not to prematurely cancel the season, as their teams' qualification for next season's European competitions could then be in jeopardy.