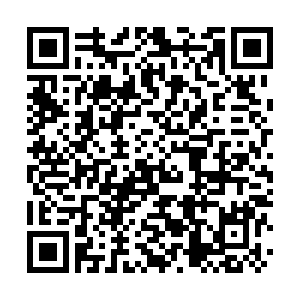 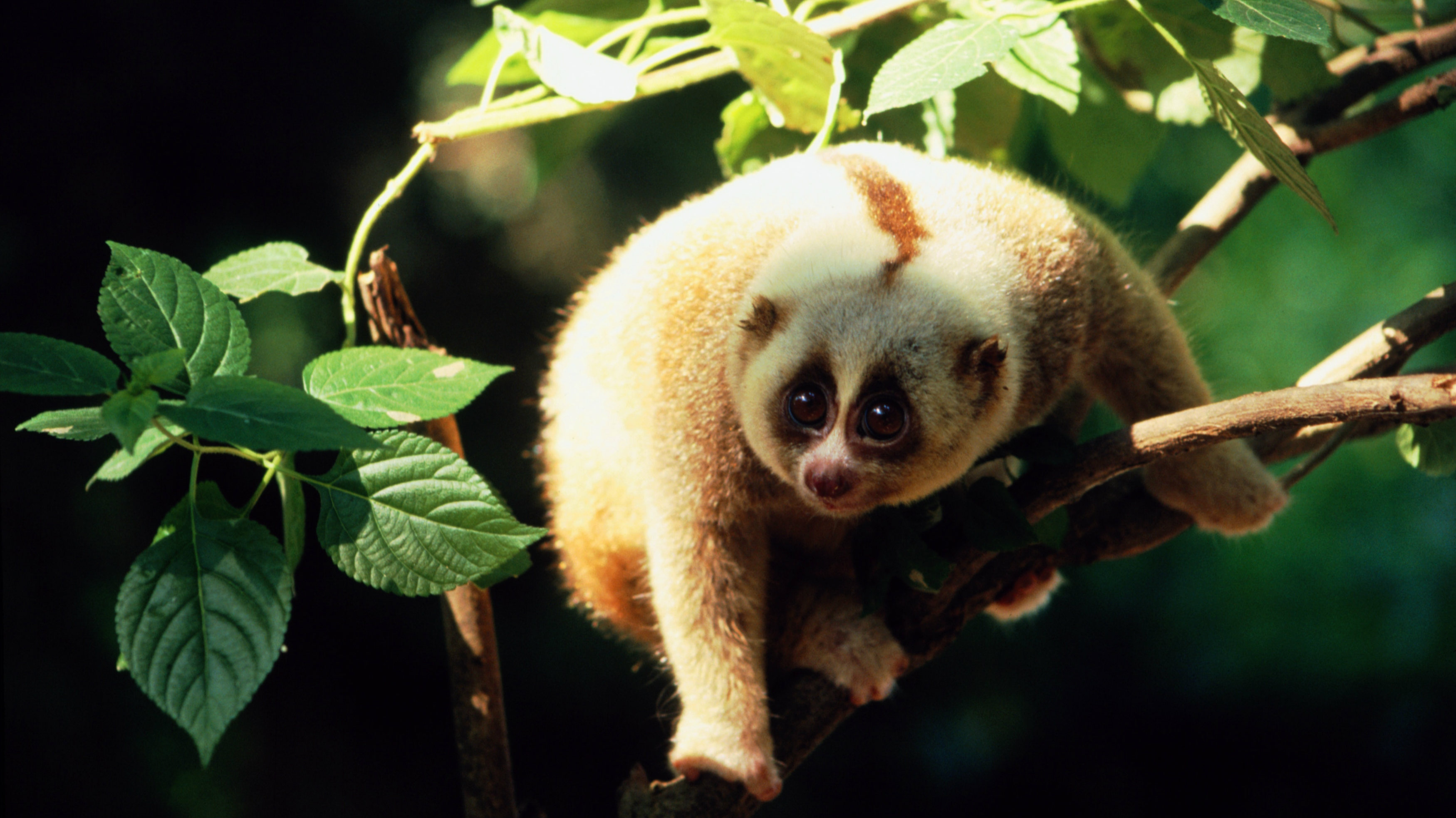 A slow loris was spotted by villagers in a nature reserve in southwest China's Yunnan Province.

Villagers in Nuozhadu Nature Reserve accidentally found the brown and yellow animal slowly moving among tree branches with a large pair of eyes.

They reported to the local forestry department and took turns to keep an eye on the creature while waiting.

The tree-dwelling animal – a group of several species of nocturnal primates – lives in tropical and subtropical rainforests in southeast Asia and southwest China.

It's under first-class state protection in China.

After suffering population decline, most species of the animal have been listed as either "Vulnerable" or "Endangered" by the International Union for Conservation of Nature.