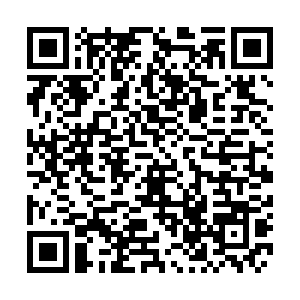 The three men, all in their 20s, boarded the naval vessel on Feb. 21 and returned to Taiwan on April 15 after nearly 30 days of sail and a short stop at Palau from March 12 to 15, the agency said in a press release.

They showed symptoms from early April to April 13 during the voyage and visited the hospital after landing on Taiwan, the statement said.

The authorities are approaching more than 700 cadets, seamen and officers aboard the three naval vessels in the same mission with the three confirmed patients, according to the agency.

They will be sent to specific locations for tests and quarantine and the results will be available by Sunday, the agency said.

The new cases raised the total number of COVID-19 patients in Taiwan to 398, 343 of whom were imported. A total of 178 confirmed patients have recovered and six died.

In the wake of the COVID-19 outbreak in Southeast Asia, the agency also announced that Taiwan will adopt stricter quarantine rules for travelers from the region from April 21.

Travelers who have been to Southeast Asia since April 7 are required to be quarantined at registered hotels in Taiwan if they live with people aged above 65 or below 6, or with patients with chronic diseases such as diabetes and cardiovascular diseases. Those whose residences in Taiwan do not have independent bedrooms or private toilets will also stay in hotels.