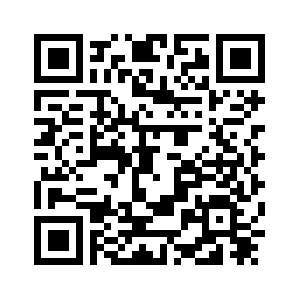 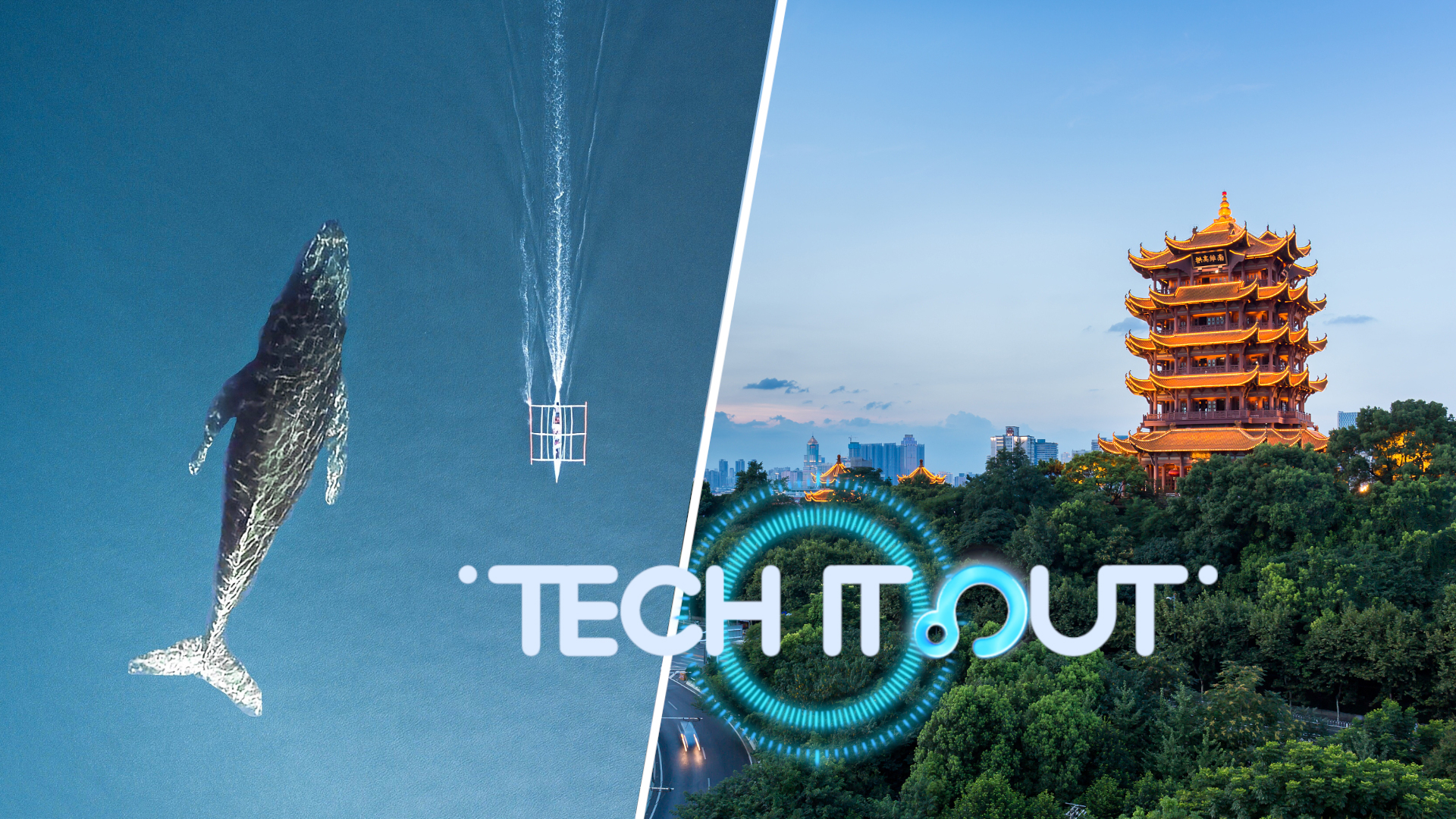 In this edition of Tech It Out, we continue with our "Science Behind Virus" series, let the math modeling tells us how to prevent a second major outbreak in Wuhan after the lockdown has been lifted.

On Science Saturday, we review the major science news of the past two weeks, including the fastest rotating star in the Milky Way discovered by China's LAMOST telescope, gigantic dinosaur footprints on the roof of a cave in France, worst bleaching on record of Australia's Great Barrier Reef, and how the Cold War nuclear bomb tests help to determine the age of whale sharks.