The U.S.' excuses for defunding the WHO don't stack up 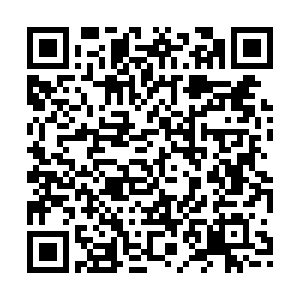 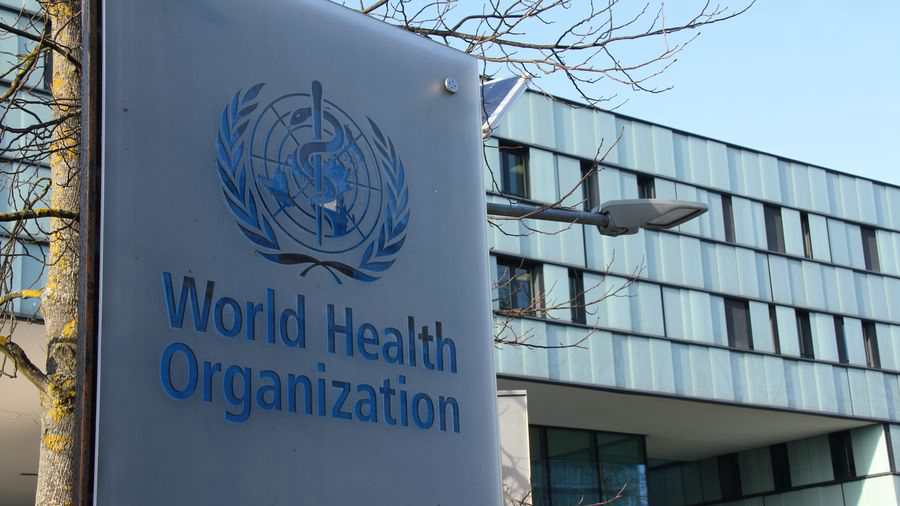 This photo taken on January 22, 2020 shows an exterior view of the headquarters of the World Health Organization (WHO) in Geneva, Switzerland. /Xinhua

This photo taken on January 22, 2020 shows an exterior view of the headquarters of the World Health Organization (WHO) in Geneva, Switzerland. /Xinhua

Following one bad decision after another, the United States plunged itself into the epicenter of the global COVID-19 pandemic. Faced with this public health crisis, the White House abruptly announced its decision to suspend funding to the World Health Organization. It is widely regarded as a move to distract the public and divert attention from its own problems.

Although the U.S. has accused the WHO of several "wrongdoings," none of the accusations have a leg to stand on in the face of undeniable facts.

Firstly, the U.S. accusation that the WHO severely mismanaged and covered up the spread of the virus couldn't be more wrong.

On January 3, China started to regularly update the WHO about the outbreak. The WHO alerted the world about an unknown type of pneumonia two days later, and started to brief public health officials in many countries, including the United States, about the novel coronavirus outbreak via teleconferences on January 7. On January 10, the WHO issued a guide on how to detect and control potential coronavirus cases. On January 30, the UN organization declared the outbreak a global "public health emergency."

The World Health Organization acted in a timely manner, issuing authoritative advice on the coronavirus. It also supplied over 100 countries with protective equipment and testing gear, and coordinated resources from around the world in an attempt to find ways to treat the infection outbreaks and develop vaccines. These efforts have been widely acknowledged and appreciated.

In contrast, the United States did few things to contain the spread of the virus in January and February. It belatedly declared a national state of emergency on March 13. The Washington Post detailed the U.S. government's "denial and dysfunction" during the 70-day window it had to contain the spread of the virus. The United States insisted on using its home-grown, faulty nucleic acid testing kits instead of choosing the kits recommended by the WHO, which significantly slowed down the testing and diagnosis process.

Secondly, the United Stated attacked the WHO by saying it failed to access the situation in China, and also "sided with China," which was far from the truth.

In February, The WHO sent a team made up of international experts, including those from the United States, to China to study the coronavirus. In the space of nine days, the experts toured places such as Beijing, Guangdong, Sichuan and Hubei and released a detailed report acknowledging that "China has rolled out perhaps the most ambitious, agile, and aggressive disease containment effort in history" and provided valuable experience to the world to fight COVID-19.

The outbreak in China has mostly been brought under control and economic activity is gradually picking up. This proves the WHO's assessment of China's prevention and control measures was both scientific and fair.

Thirdly, the United States has claimed the WHO's advice against travel bans at the beginning of the outbreak was a "disastrous decision." The accusation is baseless.

The WHO advice was made in accordance with International Health Regulations, and is aimed at curbing the international spread of the virus without disrupting international trade and travel. In fact, the WHO did not suggest travel or trade restrictions for the recent five public health emergencies of international concern including the H1N1 outbreak in 2009. The WHO emergency committee plays an important role in making such recommendations. It is composed of independent experts from many countries, including the United States.

The U.S. government went back and forth on this issue, but it cannot cover up the fact that it made many mistakes in prevention and control within its own country, and went out of its way to shift the blame onto others.

The international community is united against the U.S. attempts to shift the blame. UN Secretary-General Antonio Guterres, the European Union's foreign affairs chief Josep Borrell Fontelles, and African Union chairperson, Moussa Faki, have all voiced their support for the WHO. The editor-in-chief of the renowned medical journal The Lancet, Richard Horton, has described the U.S. decision to suspend payment to the WHO as a "crime against humanity."

Global epidemic prevention and control cannot wait. It's time the United States stop politicizing the pandemic and get back on the right track of international cooperation to win the battle.