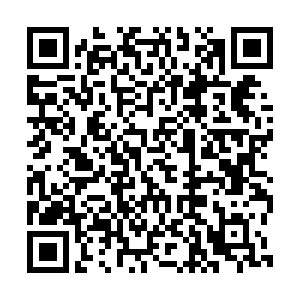 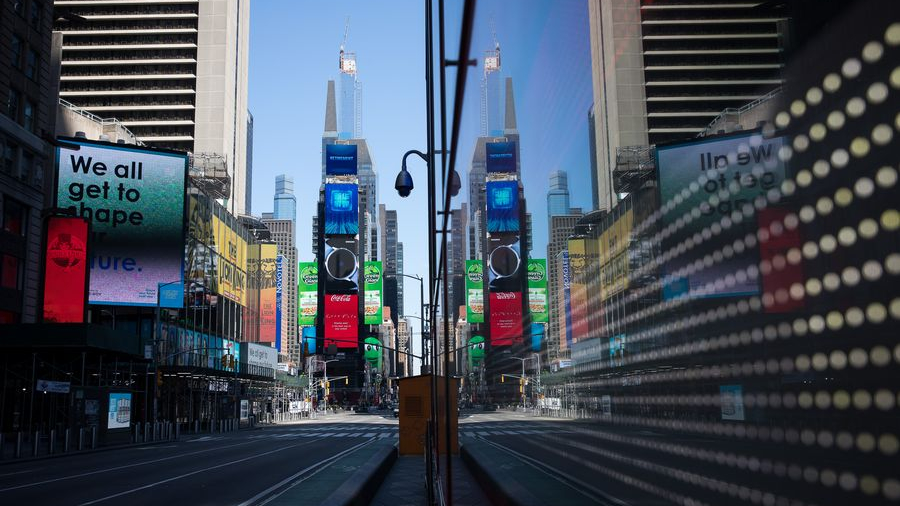 Therefore, the "confident" Trump believes: His way of doing business is successful. As long as he governs the United States like he is CEO of a company, he will become the "greatest" president in American history.

The first step is to conceal the true financial situation and publish false financial information.

Trump got the alarm about COVID-19 early in January. But for a long period of time, Trump declared that it was just a kind of well-controlled harmless flu virus, and the virus will "magically" disappear. All Trump's words are contradictory to the emergency information released by public health experts.

Then, after outbreak the U.S. Centers for Disease Control and Prevention took the "inaccurate data" as a reason to stop advertising some important numbers, such as people receiving coronavirus detection and SARS-CoV-2-test negative people, stopped publishing the number of confirmed cases in every state and only use "Yes" or "No" to reflect whether there are confirmed cases.

As yet, the United States has not established a unified COVID-19 death reporting system, resulting in serious concealment and underreporting.

Such a unified system has already been created in many countries. I don't know why Trump, as the president of the most powerful country in the fields of science and economics, did not create such a system. Is he incapable of doing it, or does he not want to do it at all?

The second step is to maintain the interest and compensate the loss of the major shareholders.

In Trump's view, the largest shareholder in the United States is himself as the president. The best interest of Trump is to win re-election. Therefore, Trump not only insists that he "couldn't have done it any better" and that the COVID-19 epidemic is constantly under his control, but also forbids any information that objectively and fairly expresses the epidemic situation but is detrimental to his image in the public'a opinion.

Trump has condemned all the negative news as fake news. Just recently, at a regular news conference Trump denounced journalist Jim Acosta who has kept asking for the truth and said "I don't believe you're that bad of a guy."

Secondly, in Trump's opinion, the rich people who account for only a small fraction of the population but have the vast majority of the wealth are of course the majority shareholders.

However, many ordinary people who already have symptoms do not get timely detection and treatment due to the shortage of medical supplies. 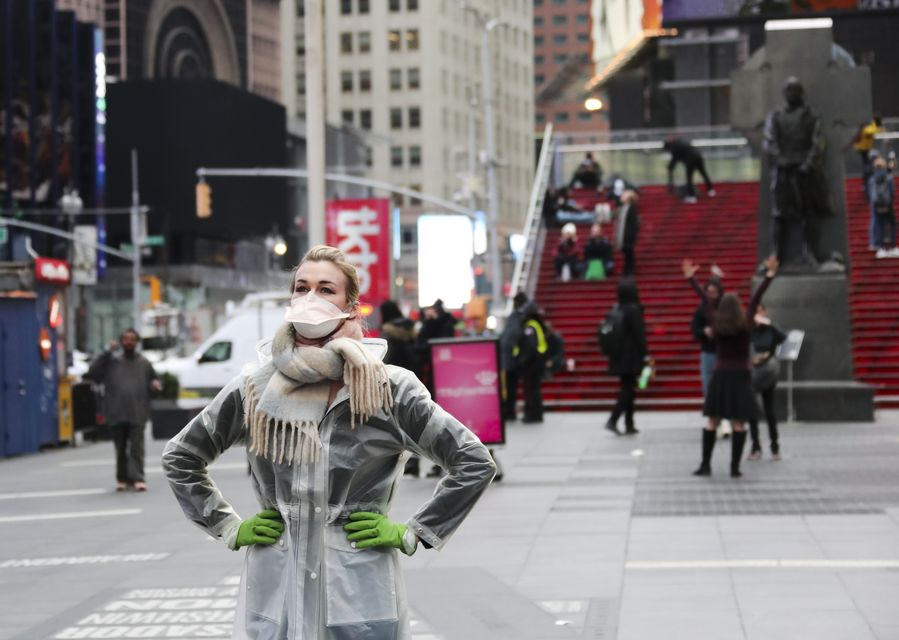 A woman wearing a facial mask poses for a photo on Times Square in New York City, the United States, March 19, 2020. /Xinhua

A woman wearing a facial mask poses for a photo on Times Square in New York City, the United States, March 19, 2020. /Xinhua

The third step is crisis management, that is to say, to pass on the responsibility of poor management to external factors.

With the number of infected still increasing exponentially, and states declaring a disaster one after another, the truth cannot be completely covered up any more.

At this time Trump has used a third measure – finding scapegoats for his own mistakes.

In fact, Trump has long been planning to find scapegoats. Since COVID-19 cases appeared in United States, he continuously labeled it as "Chinese virus" and later questioned the Chinese data's authenticity.

This list of scapegoats continues to lengthen: Democratic governors for alleged mismanagement at the front lines of the crisis; the media for hyping the threat of the virus; the Obama administration for inadequate preparation; and the globally recognized authority and neutral institution – the World Health Organization, from which Trump is currently withholding funding.

Of course, on this long list, the focus is still China, which has performed strongly in the fight against the epidemic and has been actively providing assistance for countries around the world.

The fourth step is to open up a new business in order to show the CEO's ability, to divert the attention of investors from the losing business, and to restore investors' confidence in the CEO.

After all, paper cannot hide and extinguish fire, any concealment will be defeated in the face of facts.

To this end, Trump resorted to the fourth measure: Creating other incidents and hot spots in order to shift domestic and international attention.

As thousands of U.S. troops have been infected with the virus and the U.S. military has been unable to bear its own burden of epidemic prevention, Trump, as commander-in-chief of the armed forces and "wartime president," dispatched troops.

He continues to maintain high-intensity aerial reconnaissance in the East China Sea and the South China Sea, has strengthened sanctions against Venezuela, order the arrest of President Maduro at a price of 15 million U.S. dollars, and dispatched a large number of warplanes to the sea near Venezuela on the grounds of anti-narcotics missions.

At the same time, the Nimitz aircraft carrier that already has confirmed cases of COVID-19 aboard is also to be deployed to the Asia Pacific region.

Before taking office as president, Trump may have used the same method many times to save his business empire during crisis.

In fact, whether or not Trump's way of fighting is effective, the U.S. will eventually survive the storm of COVID-19. The only difference is the number of victims.

To be sure, after the epidemic, Trump would say, in the fight against COVID-19, he "couldn't have done it any better," and it was thanks to his wise leadership that the U.S. defeated this virus with minimum cost.

Maybe, as the self-confident Trump would have stated, the number of victims would be less than 100,000, or even less than 60,000. But I don't know if CEO Trump has heard such a sentence: "To the world you may be one person, but to me, you are my whole world." I think these words are also the words that ordinary Americans who have lost their loved ones in the COVID-19 pandemic want to say to Trump.