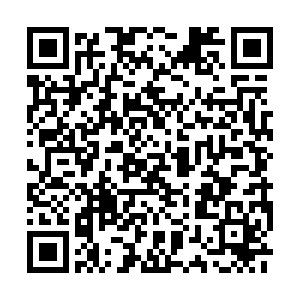 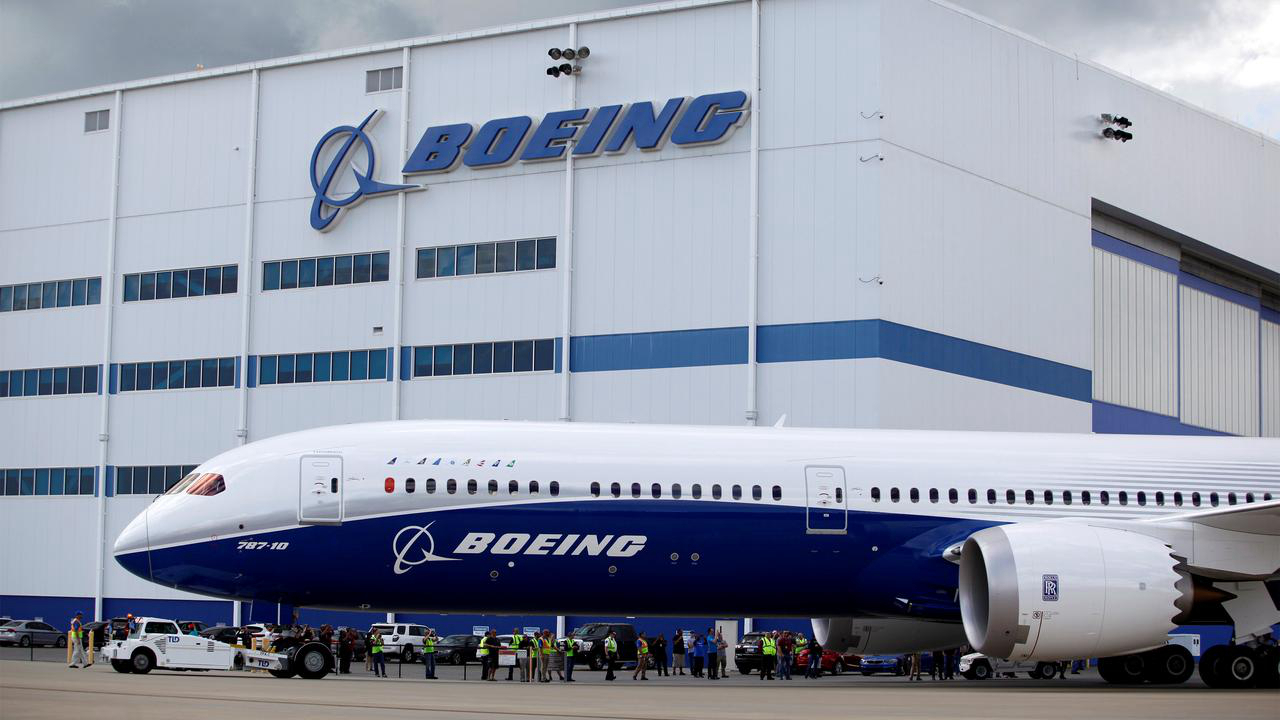 Boeing completed its first COVID-19 transport mission on Saturday, using a 737-700 aircraft from its corporate fleet to bring personal protective equipment (PPE) from China to the United States.

Working in partnership with FIRST Robotics founder Dean Kamen, the company transported 540,000 medical face masks that will be delivered to healthcare professionals battling COVID-19 in New Hampshire, according to a statement from Boeing.

Kamen worked with DEKA Research & Development Corporation to secure the face masks from manufacturers in China and turned to Boeing to facilitate their transport, the statement said.

"Another life-saving delivery of PPE has arrived in New Hampshire," confirmed New Hampshire Governor Chris Sununu, adding that the masks will be delivered to the greatest areas of need across the state.

Boeing said it will continue to support local communities and the healthcare professionals to stop the spread of COVID-19. Additional airlift transport missions with the Boeing Dreamlifter and ecoDemonstrator are planned in the future. Boeing is coordinating closely with the U.S. government officials on how to best assist areas with the greatest need.

"We are honored to have conducted today's airlift mission and we look forward to providing continued support in the fight against this pandemic," said Boeing President and CEO Dave Calhoun.