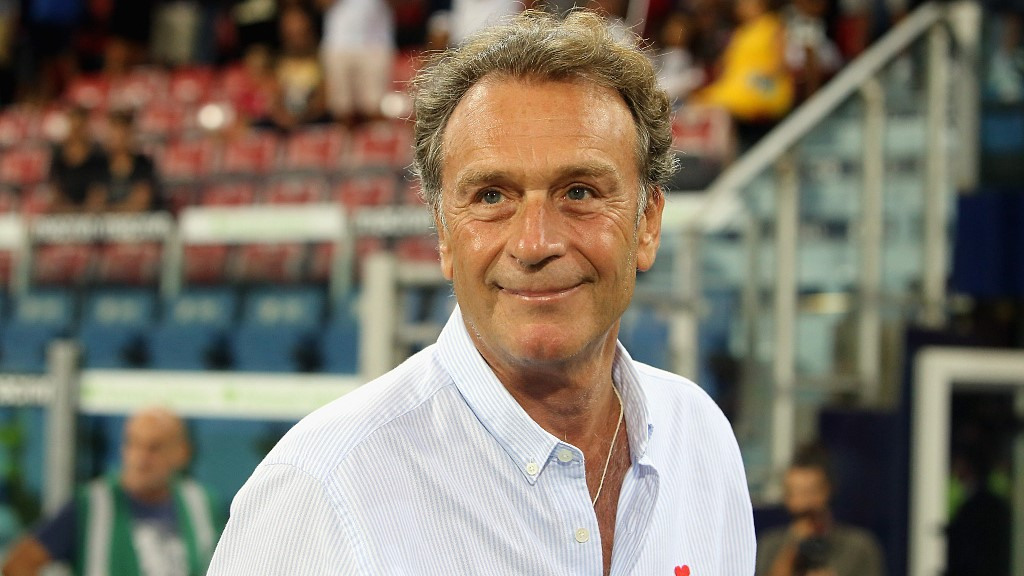 "I have been in Cagliari for a few days, after having stayed in quarantine in Brescia for three weeks," said Cellino. "I went to hospital for some tests. The media got hold of the fact my daughter had the virus, but my son didn't. I am the one with it going on right now. The symptoms I had were I felt excessively tired and had pain in my bones."

63-year-old Cellino has been in sports business for a long time – he used to be the owner of Cagliari and Leeds United. Two years ago, he paid 6.5 million euros (about 7.6 U.S. dollars back then) to take over Brescia, which were in financial trouble in Serie B at that time.

Having finished 26 games with a 4-4-18 record before the COVID-19 suspension, Brescia are currently at bottom in Serie A with only 16 points. 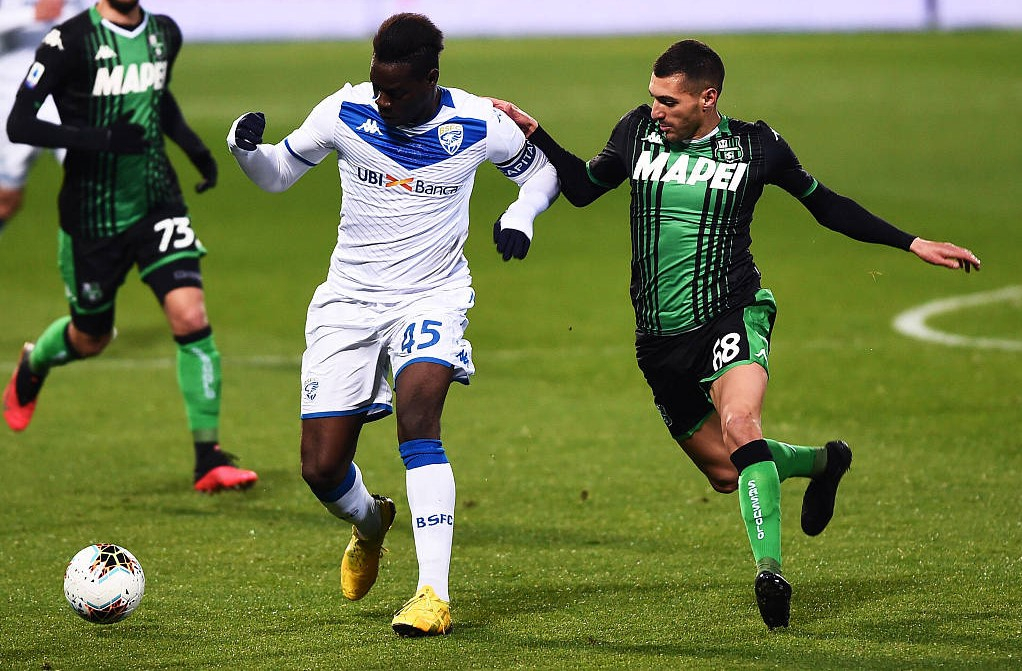 Mario Balotteli #45 of Brescia Calcio dribbles the ball in the Serie A game against Sassuolo Calcio at Mapei Stadium in Reggio Emilia, Italy, March 9, 2020. /VCG

Mario Balotteli #45 of Brescia Calcio dribbles the ball in the Serie A game against Sassuolo Calcio at Mapei Stadium in Reggio Emilia, Italy, March 9, 2020. /VCG

The 2019-20 Serie A season has been shut down since March 9 and there's still no clear schedule when it will restart. There were reports claiming that the Italian Football Federation (FIGC) wanted to bring back the games in May.

Cellino is in determined opposition to it.

"The people of Brescia defend me, they tell me that I wish to honour their dead and will be offended if I let the team play again. I am not afraid of relegation, I’ll gladly go into Serie B, but I will not lack respect for this town. We've got Lotito (Claudio Lotito, president of Lazio) around here who acts as medic, virologist, nuclear scientist, psychologist, astronaut […] If they moved the European Championships and the Olympics, how can we think of playing next month?"

Brescia are based in Lombardy with Bergamo, AC Milan and Inter Milan. The region is one of the heaviest-hit places by COVID-19 in Italy and holds half of the country's deaths caused by the pandemic, according to Football Italia.