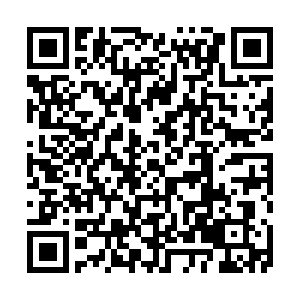 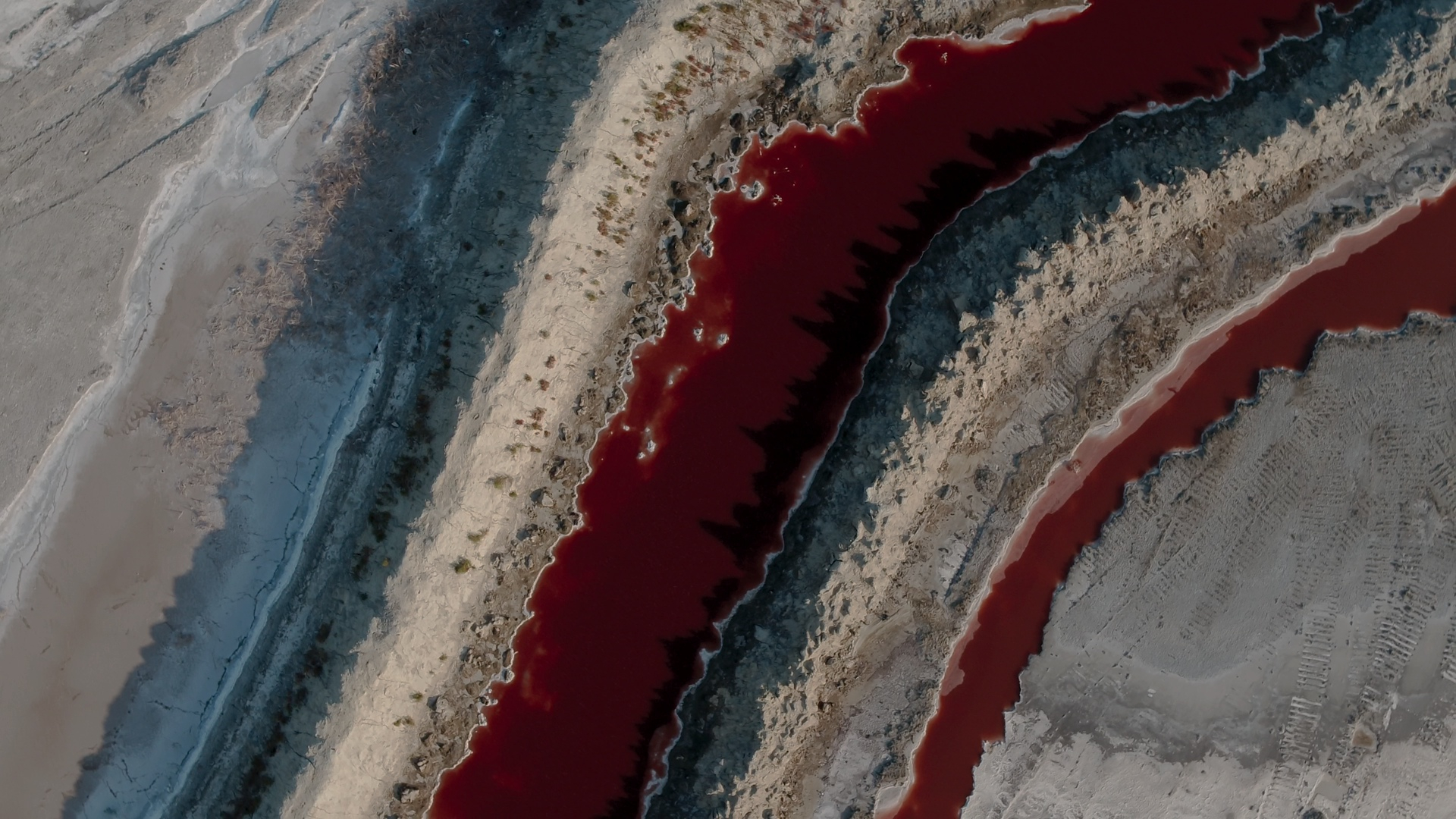 In November, icy Siberian blasts arrive in north China's Shanxi Province, covering China's largest and oldest sodium sulphate inland lake with a white layer of salt. Yuncheng Salt Lake is known for its vibrant and colors. In this world of extremely high salinity, almost no living creatures can survive. However, the wonder of nature and the tenacity of life often defy human imagination.

North China's Shanxi Province lies quietly on the Huangtu Plateau, also known as the Loess Plateau. The midstream of the Yellow River, China's mother river, flows through here. The Yellow River had been nourishing this vast land of loess for thousands of years, cradling not only the rich Chinese culture, but also numerous wildlife species and mesmerizing geological wonders. The 10-episode Yellow River Series presents a glimpse of the region's special terrain and native wildlife.