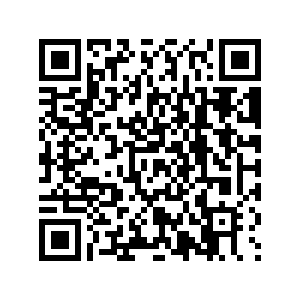 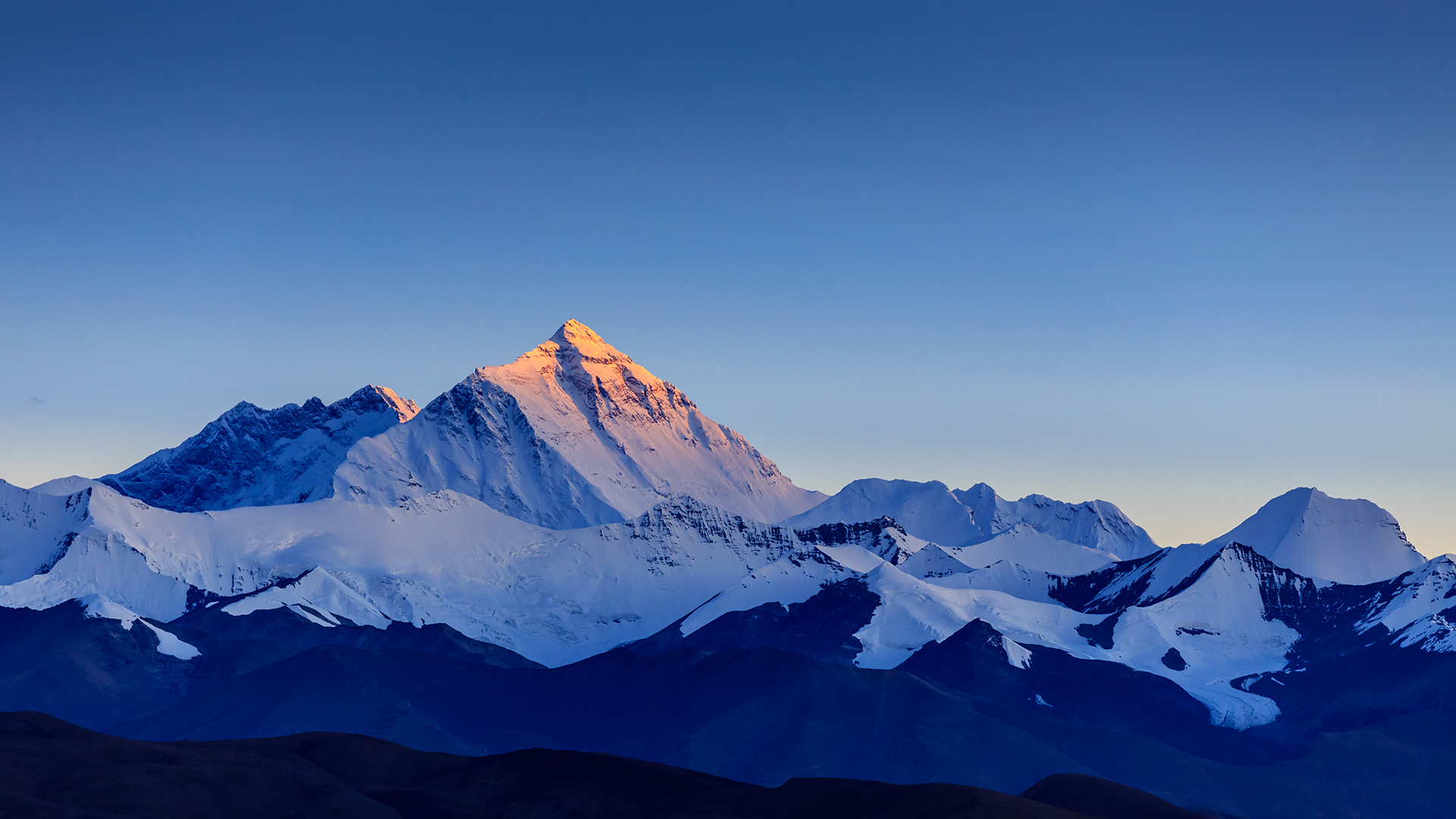 In fear of the global spread of COVID-19, China has suspended all foreign expeditions in TAR during the spring climbing season of 2020. 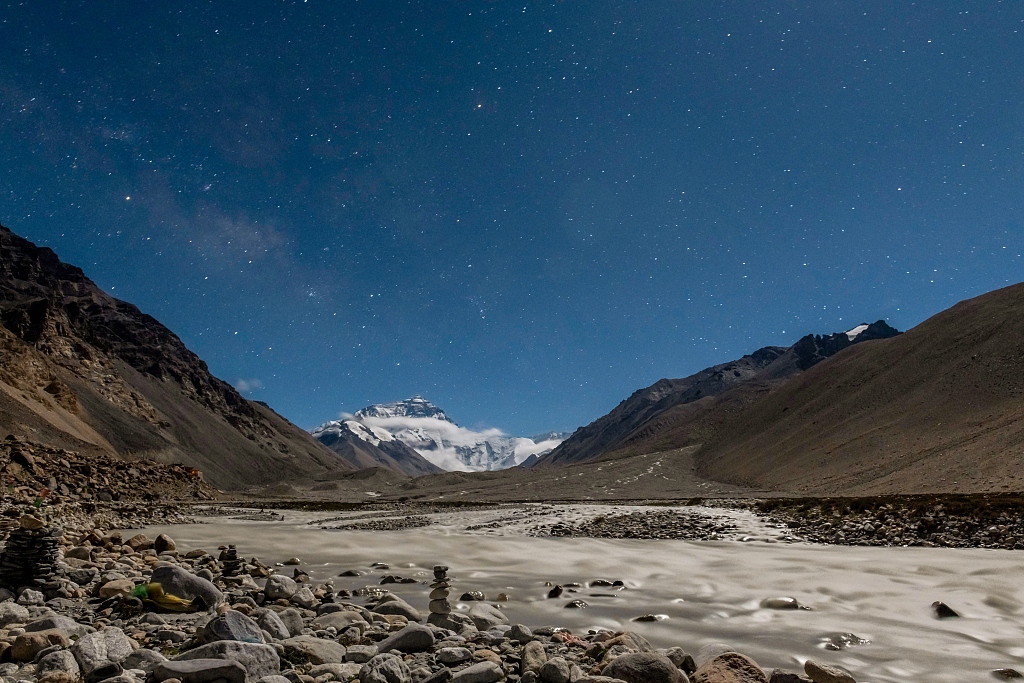 "We believe it's a good time to deal with the garbage up on the mountains," said a CTMA official.

On the north side of Mt. Qomolangma in 2019, CTMA staff, Chinese guides and local villagers cleared off more than 13 tons of garbage, which was generally classified into domestic waste and mountaineering garbage under a newly-established sorting system.

The last climbing season also saw a reward system put into use for the first time in TAR. Local villagers who volunteered to transport garbage down would get paid according to the weight of the garbage.

"We will maintain the measures that have been proved effective before," said the CTMA official.