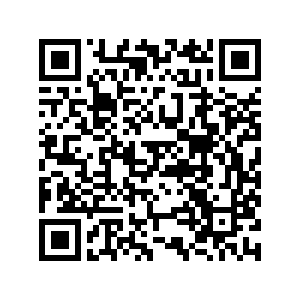 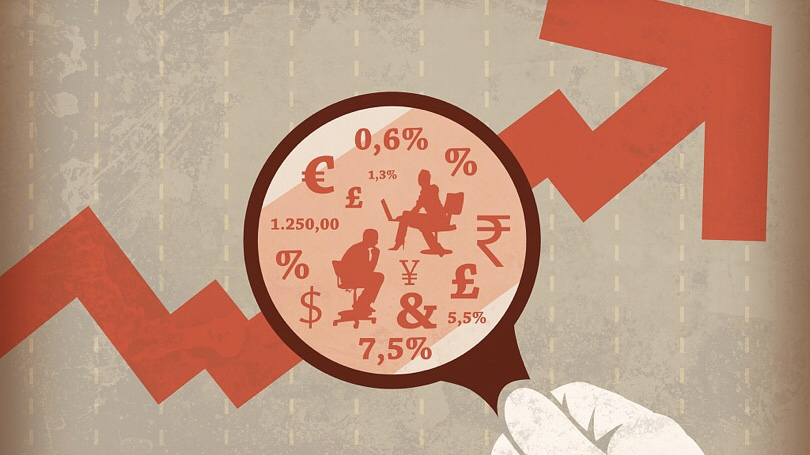 Editor's note: The article is based on a lecture from CGTN Think Tank's second online course on China's economic recovery amid the COVID-19 pandemic.

The COVID-19 pandemic is changing the world as we know it. People are working from home, getting food delivered or to go, and getting more and more connected to the digital world. Such changes are also adversely affecting the global economy, and with unprecedented circumstances, unprecedented measures must be considered to keep the world from nosediving into a seemingly large and unavoidable recession. One such area being considered by the world's second largest economy is sovereign digital currency.

This route of financial relief fits nicely in China, a country that's already heavily invested in fintech, or financial technology. Over 60 percent of the people in China were using smartphones in 2018, meaning they're already connected to some sort of fintech, which today more often than not takes the form of mobile payment apps like WeChat and Alipay.

China is already used to scanning a QR code or clicking a button to pay for mostly anything instead of using cash, even for something as simple as splitting the bill for a night out. Why not take the next step of shifting from banknotes to a fully digital currency? This was the main question posed by Fudan University's Charles Chang, who led CGTN Think Tank's second online course on China's economic recovery amid the COVID-19 pandemic.

The course began with a lecture, with Chang giving an overview of how China had been exploring the potential of its own digital currency, called Central Bank Digital Currency (CBDC), as an alternative or replacement of the physical thing. The reasons for this are simple: a sovereign digital currency (one that's directly controlled by the central bank) would be easier to track, trace and control than hard currency.

To demonstrate its usefulness, Chang laid out some statistics. With the use of a digital currency, Chang said that issuance of 30 percent GDP could permanently rise by three percent due to reductions in inefficient transactions, mainly thanks to the currency's tractability. Not only is sovereign digital currency able to be tracked, but it can be regulated and monitored more effectively than a normal currency.

According to Chang, this would enable the rules set for a digital currency to be fully enforced, such as restrictions on spending on things like gambling or using the currency to speculate in stock markets. Also, something like CBDC would utilize a standard unit of calculation for everyday purchases, making sure to avoid issues of actual value. An example of this cited by Chang was how early users of bitcoin bought a pizza for only a few units, only for the total cost to end up being 50,000 U.S. dollars, a gaff that could be avoided with CBDC.

Plus, the regulatory measures for such currency could be used to benefit the general people as well. Unlike the financial crisis of 2008, the economic recession occurring amid the coronavirus pandemic is hitting the real economy, with countries like the U.S. reporting 22 million jobs in a month. CBDC could be programmed to avoid the trickle down costs of speculation and buying stocks, and could benefit taxpayers with bars on other reckless spending.

The latter part of the course was dedicated to a live Q&A session, followed by questions from social media users. During the discussion, it was generally agreed that CBDC was a good idea, especially during the time of an unprecedented pandemic, as noted by Mark Sleboda, a Moscow-based international relations analyst. Sleboda noted that the pandemic would be a watershed moment for fintech, namely due to the expectation of what he termed a V-shaped economic recovery, which in fact would be in waves due to the unpredictable nature of COVID-19.

Therefore, a solution like CBDC is urgently needed as an entirely new method of fixing the global economy when traditional solutions don't work. Guest Edgar Perez, a financial expert, added to the discussion that with 2.5 million people worldwide without access to a traditional bank account, digital currency would be a means for them to come into the fold with access to money and the ability to spend.

However, Sleboda cautioned that digital currency presents a double-edged sword. With enormous damage on the horizon for the global economy due to the pandemic, there would most definitely be winners and losers in fintech. While essential businesses and services could most likely be aided along, anything in the startup phase – without enough proper funding or capital to keep afloat – would most probably fail.

Both guests agreed that the ability of digital currency to be monitored and controlled was a good thing in times of a pandemic, and thus major economies like South Korea and the U.S. – whose democratic presidential candidates brought up the idea of digital currency with regards to universal income – were considering the move. Not only would there be a shift in the form of currency, but in which country's currency represents the world.

With China on top of the digital currency trend, it was generally agreed by Sleboda and Perez that the Chinese yuan will be more competitive on the global stage. A telling change for the global economy indeed, as new changes in finance prepare to shape a post-pandemic world.