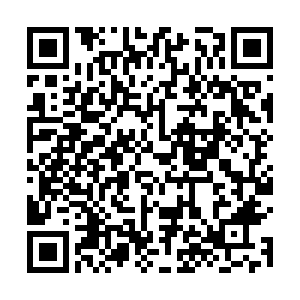 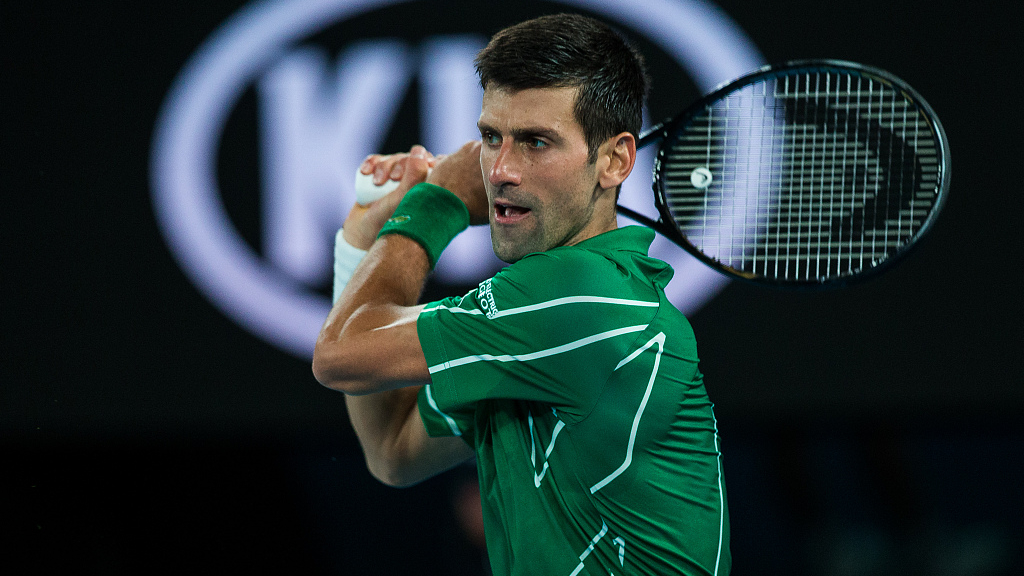 Novak Djokovic of Serbia in action during men's singles final match of the 2020 Australian Open against Dominic Thiem of Austria in Melbourne, Australia, February 2, 2020. /VCG

Novak Djokovic of Serbia in action during men's singles final match of the 2020 Australian Open against Dominic Thiem of Austria in Melbourne, Australia, February 2, 2020. /VCG

Novak Djokovic has been in touch with fellow ATP Player Council members Roger Federer and Rafa Nadal to discuss ways to assist lower-ranked players facing financial struggles amid the novel coronavirus outbreak, the world number one said on Saturday.

Answering a fan's question during his Instagram live chat with Stan Wawrinka, Player Council chief Djokovic said steps would be taken to ensure that only those players who are most deserving will benefit from any relief plans.

"I spoke to Roger and Rafa a few days ago and we had a conversation about the near future of tennis. How we can contribute to help lower ranked guys who are obviously struggling the most?" Djokovic said.

"A majority of players ranked between 250 to 700 or 1,000 don't have federation support or sponsors and are independent and left alone."

The tennis season was suspended in early March due to the pandemic, leaving players in the lower tiers who depend solely on tournament winnings without the chance to earn a living.

The plight of players ranked outside the top 100 in singles has prompted the game's stakeholders – the ATP, WTA, ITF and the organizers of the four Grand Slams – to devise plans to provide some assistance.

"Players hopefully will (also) contribute collectively to the relief fund that the ATP (and others) will distribute using models and criteria," Djokovic added.

"You want to avoid giving money to player who fits into this category (low ranking) but does not need the money compared to someone else... hopefully between three to 4.5 million U.S. dollars will be distributed to lower-ranked players."

Djokovic, a 17-time Grand Slam champion, said other short-term solutions could include diverting bonus money meant for top players from season-ending events like the ATP Finals into the relief fund.

"If we don't have any events (in 2020), maybe next year's Australian Open prize money can be contributed to the fund," the Serb added.

"I'm glad the tennis ecosystem is coming together. Everyone realizes the base of tennis. These guys ranked 250 onward are the ones making the future of tennis.

"We have to show them they're not forgotten. We also have to send a message to young players that they can live out of tennis when there's a financial crisis."