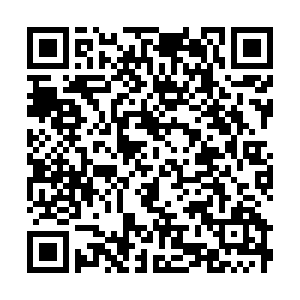 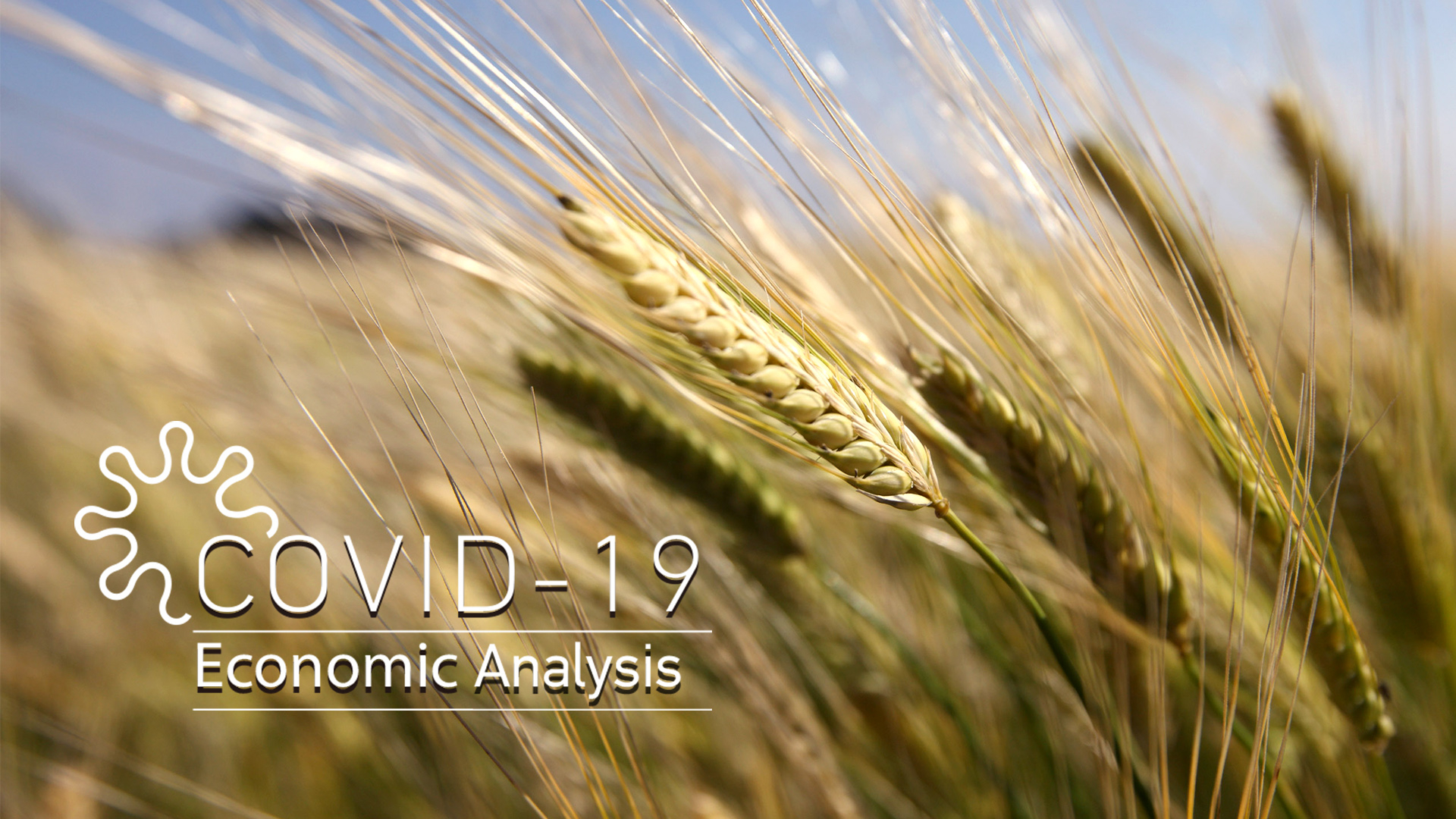 China is not running out of food so people don't have to buy more than they need, an expert has told CGTN, amid concerns of shortages after some countries imposed restrictions on exports of agricultural products. And while there's plenty to go around, thanks to the country's reserves, China's dependence on imports for meat and soybean could eventually spell trouble if epidemic measures further disrupt supply chains.

"For rice and wheat, [China] has probably one year of stock… My advice is 'do not stockpile your food, and if you do that, you will do more harm to society and even to yourself,'" Fan Shenggen, chair professor at China Agricultural University and former director-general of the International Food Policy Research Institute told CGTN.

"Normally, we purchase one week's worth of food, with fresh vegetables, pork, or grains. But if we begin to stock our food for one month instead of one week, the whole supply chain will be choked. You will not have enough supply if everybody begins to stock their food," he explained.

"But I think I'm more worried about soybean and meat imports," Fan said, adding that "Normally, China would import about 70 to 90 million tons of soybeans…And last year, China imported lots of meat because of the African swine fever."

The coronavirus pandemic has spread all over the world, with over 2.4 million people infected and about 165,000 others dead as of Monday.

Countries like Vietnam, Cambodia and India have imposed bans on food exports, while Russia, Ukraine, Kazakhstan and Egypt are also limiting exports of grains. 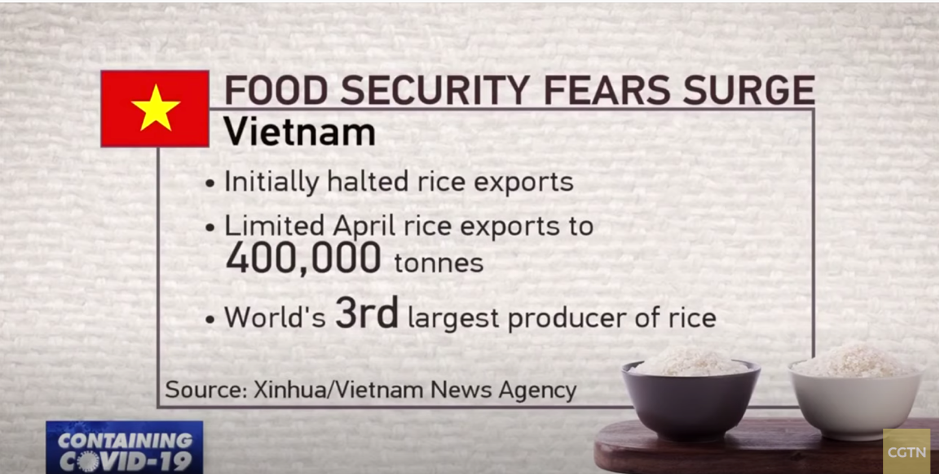 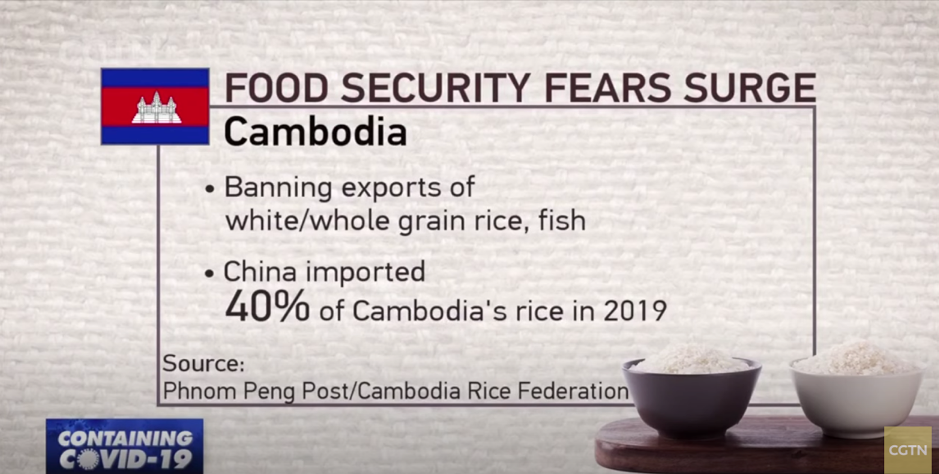 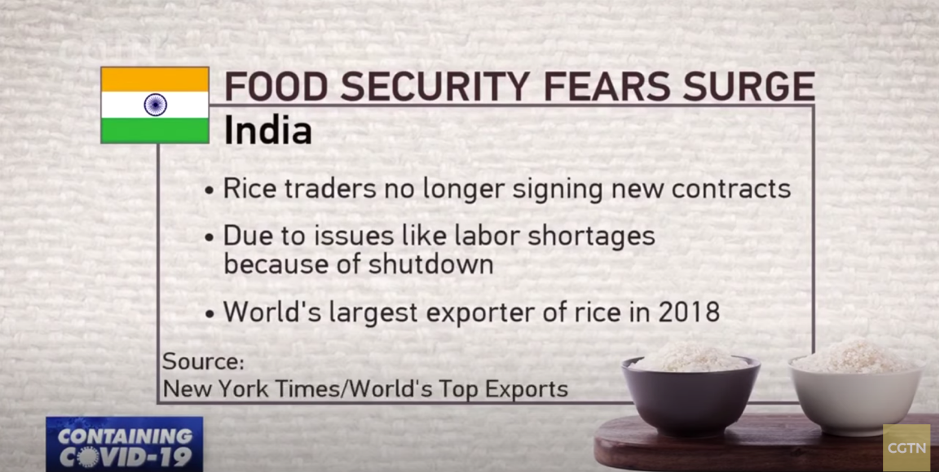 There is no food shortage in China as the country has years of good harvest and a strategic food reserve system. So far, bans on food exports have had a limited impact on China, and the country's food prices are stable as supply recovered in March. 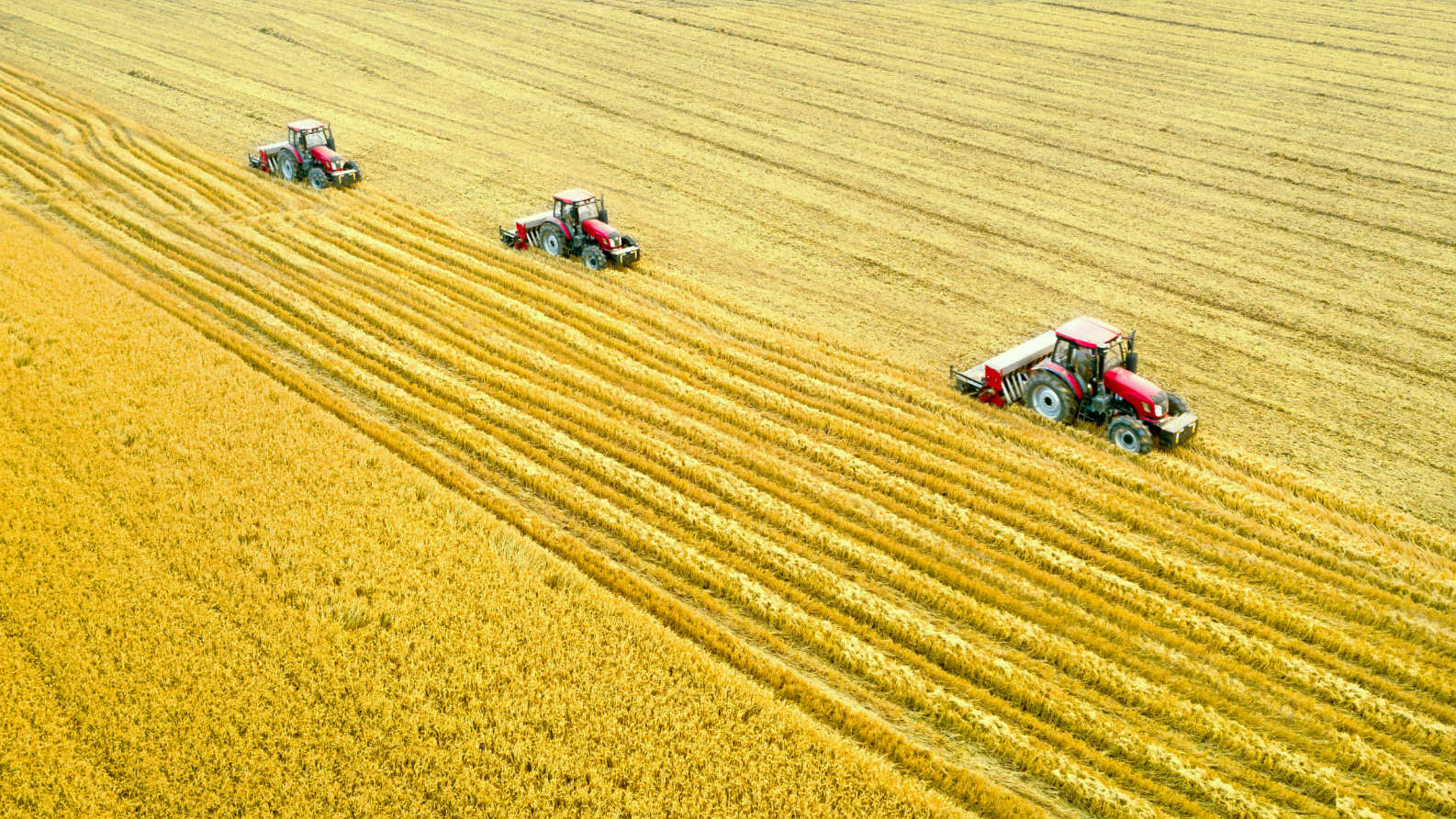 Combine harvesters work in a plot of land in Jiangsu Province, China. /VCG

Combine harvesters work in a plot of land in Jiangsu Province, China. /VCG

China's grain output has remained over 650 million tons for five consecutive years, and it reached about 660 million tons last year, according to Chinese Ministry of Agriculture and Rural Affairs.

Years of good harvest not only laid a solid foundation for China's economic and social development, but also provided reliable support for us to effectively respond to the pandemic.

China's stockpiles of rice and wheat flour can last for over a year. There's a two-layer reserve system in the country. "China has a very good strategic food reserve system as the central government has its reserve, and provinces also have their reserves," Fan said.

"During the COVID-19 outbreak, Hubei and surrounding provinces had no problem accessing food because of their strategic reserves. Private companies in China also have lots of reserves," he added.

However, Fan expressed his concerns over China's import of soybean and meet. 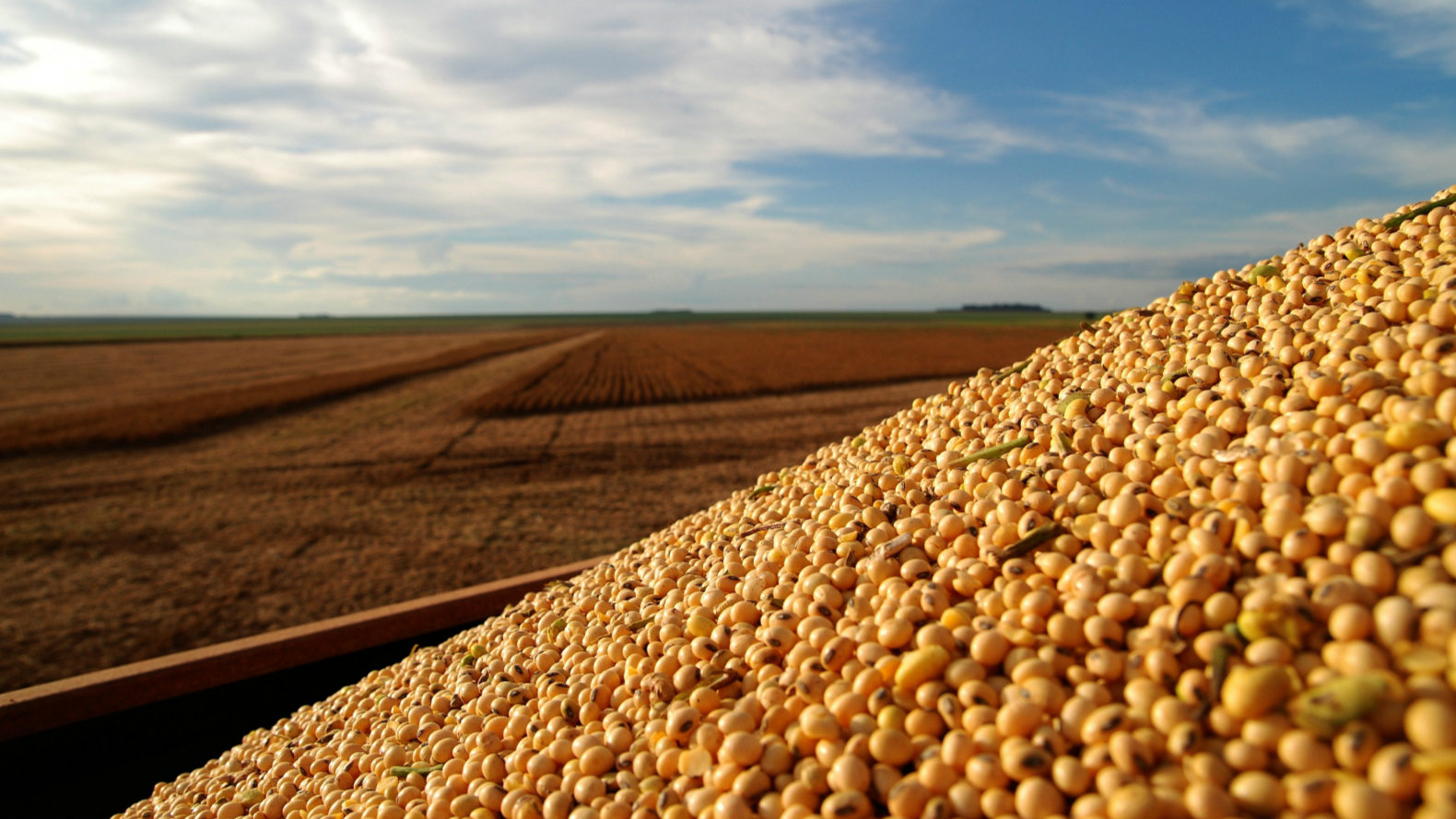 Brazil is a big exporter of soybean. /VCG

Brazil is a big exporter of soybean. /VCG

In 2019, China imported around 86 million tons of soybeans, 58 million tons of which came from Brazil, accounting for 67 percent of the total. In the first three months of this year, Brazil exported roughly 16 million tons of the grain to China, with a year-on-year increase of 17 percent.

"I hope the global supply chain of soybeans will not be affected," Fan said.

"So far, we have not seen the U.S. soybean supply being affected. In Brazil, we have seen some small cases [of supply chain disruptions]. In some places, port workers cannot go to work, and we have to watch that very carefully," he added.

Last year, China imported over 2 million tons of pork, up 75 percent year on year, because of the African Swine Fever, according to China's General Administration of Customs.

"And this year, we'll continue to import meat. We have to watch the international market to make sure that the global supply chain will not be disrupted," Fan told CGTN.

"In China in February, I think there were some problems because of the restrictions on transportation, but that problem has been solved. In March, we have seen that meat production has gone up, and prices have come down," Fan said.

The country's overall food prices in March declined by 3.8 percent from February, according to the National Bureau of Statistics. Fresh vegetable prices dropped by 12.2 percent and pork price was down 6.9 percent from a month ago.

"Domestically, many countries have begun to restrict people's movement, restrict transportation, so the local food supply chains can be broken," Fan told CGTN.

He explained that "Farmers can produce more, but they cannot sell, so the prices fall down. In the meantime, consumers will have to pay higher prices, because they are struggling with the food supply."

When speaking about how to solve logistical problems, Fan said, "I think other countries should learn from China to create a green channel for food production, food transportation, food processing, and food export." 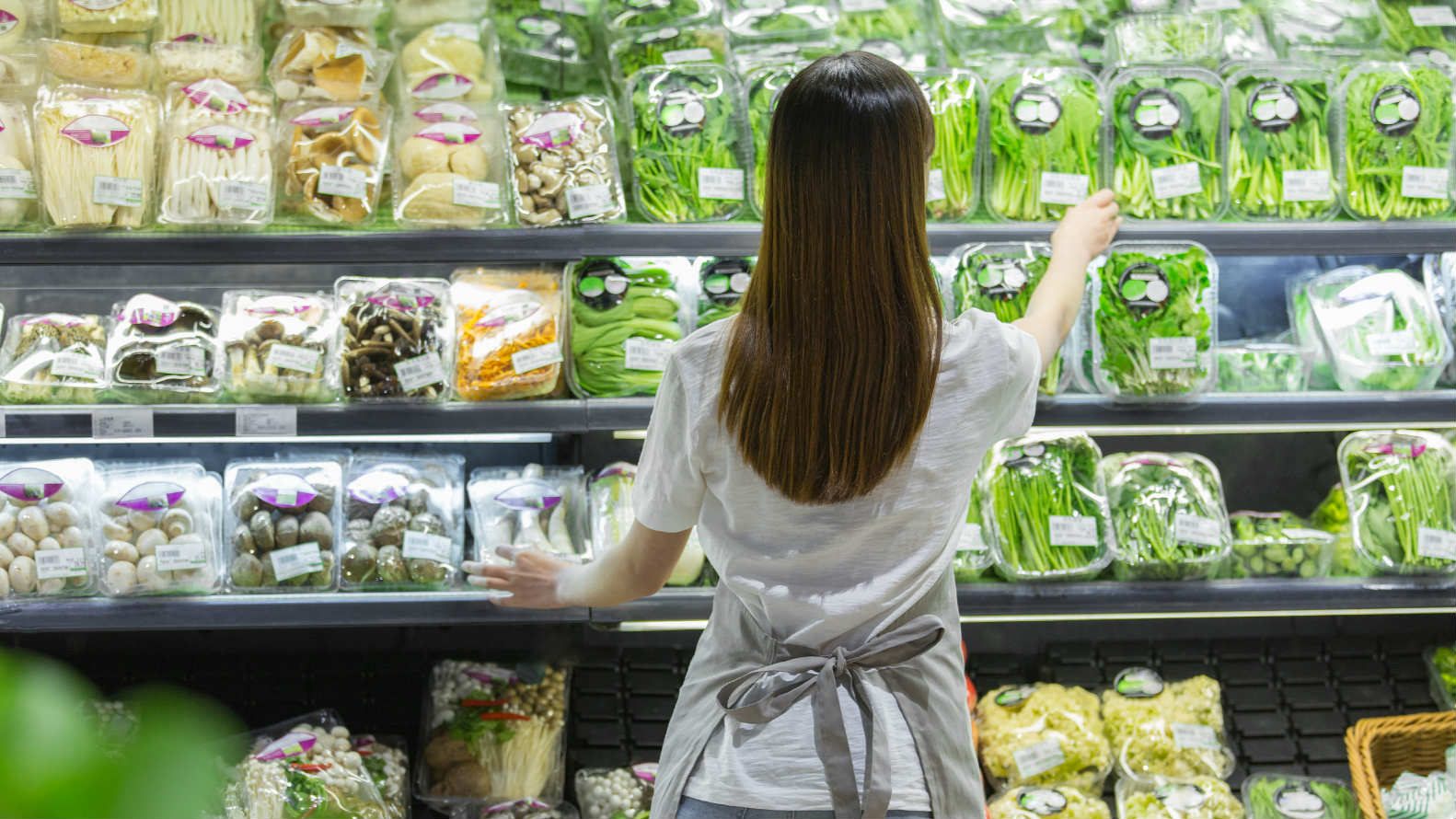 Packaged vegetables displayed in a supermarket in China. /VCG

Packaged vegetables displayed in a supermarket in China. /VCG

"Other things can wait, but medicine, medical supply and food cannot wait. If you wait, people will die," he stressed.

"Many countries have begun to restrict rice exports. If more countries follow, then we will have a global food price crisis," Fan said.

He told CGTN that the "G20 countries and the United Nations have come out to call for an end to export bans. Countries are not allowed to use export bans to secure their own supply. Make sure that the global trade system works."