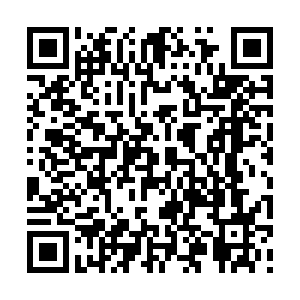 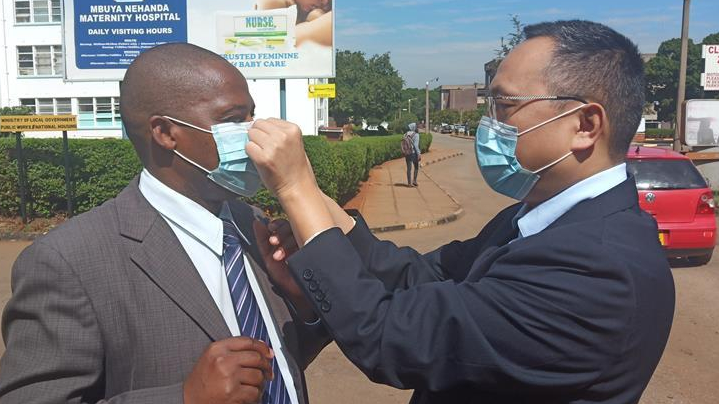 Editor's note: Ssemanda Allawi is the author of Global Governance and Norm Contestation: How BRICS is Reshaping World Order. The article reflects the author's opinions, and not necessarily the views of CGTN.

Over the past few days, there have been claims that Africans living in China faced racial segregation. However, one should not accept these claims as gospel truth because technological advancement and rise of social media has also led to a rise in fake news. In my view, it is possible these claims were exaggerated and blown out of context.

Even if such indecencies do exist, this all may just be a case of few isolated incidents and undisciplined individuals like in any society. Therefore, to base on such few cases and generalize that Africans in China were racially segregated is unfounded and intellectual dishonesty.

From a historical perspective, Sino-Africa relations have been based on mutual respect and a foundation free of racism. A case in point is the famous Bandung conference of April 18-24, 1955 where Asian countries including China stood with African countries at a time when African continent was excluded from global affairs by powerful Western powers at the time.

Starting from this conference, China played a significant role in helping several African countries in their efforts to end colonialism and gain independence. Therefore, it is not logical to imagine that a country which fought with African countries to regain their independence and sovereignty more than six decades ago can now resort to racism against citizens of the same countries they supported in defending their identify and self-rule.

Indeed, quoting an ancient Chinese scholar during the 2018 Beijing Summit of the Forum on China-Africa Cooperation (FOCAC), Chinese President Xi Jinping said, "Only with deep roots can a tree yield rich fruit; only filled with oil can a lamp burn brightly. History follows its own rules and logic. With similar fate in the past and a common mission, China and Africa have extended sympathy to and helped each other throughout all the years. Together, we have embarked on a distinctive path of win-win cooperation." 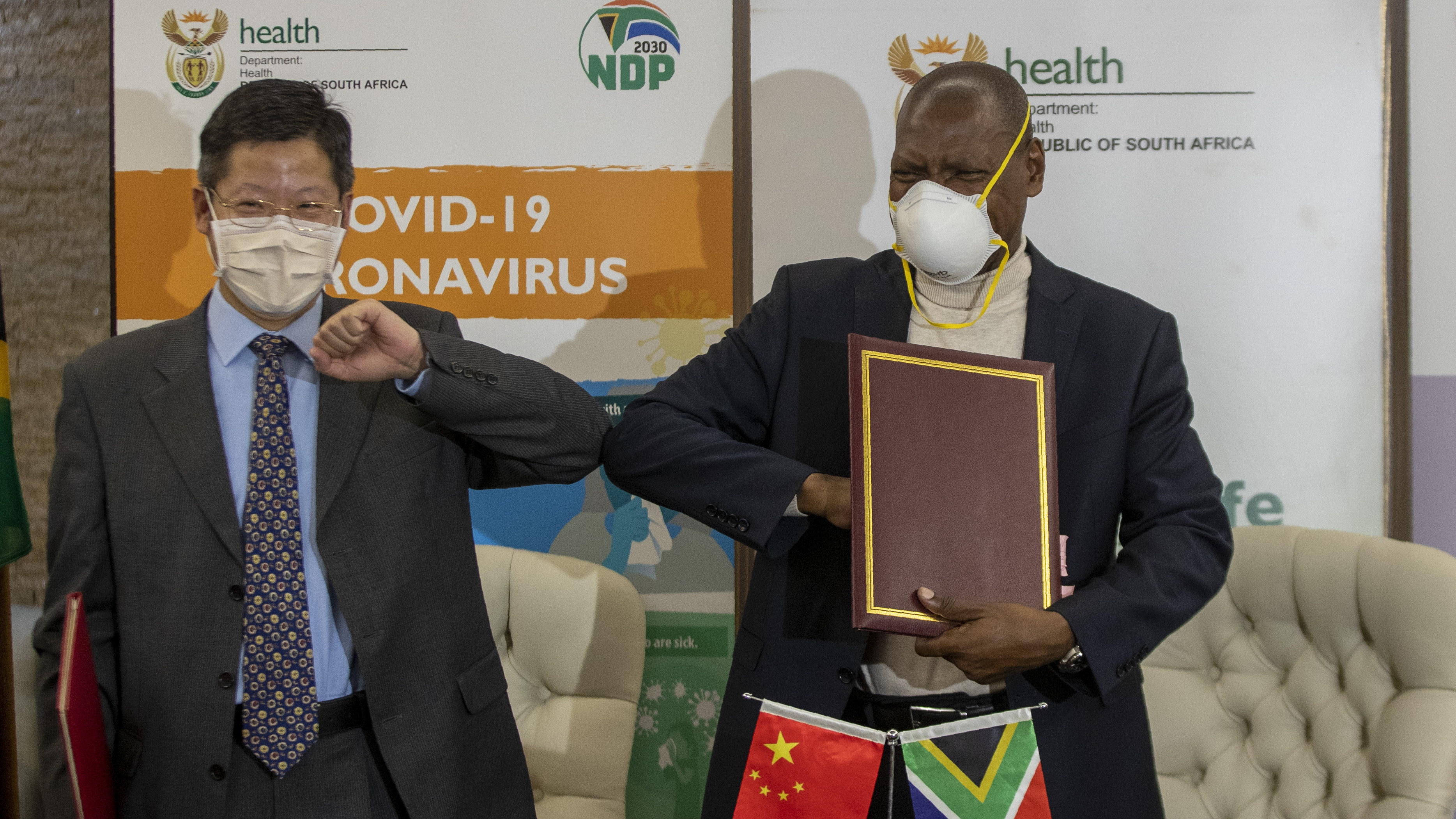 Li Nan, representative of the Chinese Embassy in South Africa, elbow bumps with South African Minister of Health Zweli Mkhize during the handing over ceremony of the emergency medical equipment for COVID-19 from China, Johannesburg, South Africa, April 14, 2020. /AP

Li Nan, representative of the Chinese Embassy in South Africa, elbow bumps with South African Minister of Health Zweli Mkhize during the handing over ceremony of the emergency medical equipment for COVID-19 from China, Johannesburg, South Africa, April 14, 2020. /AP

With such pleasantries from the Chinese leadership, it is very clear that China sees African countries as not just countries but also close allies, who together can achieve a lot. This maybe the time to treat recent claims of quarantining Africans with care.

It is not a secret that even if such isolated cases existed, they cannot and should not be taken as Beijing's stand, but actions of a few undisciplined individuals who one can find in any society of the world.

"We reject differential treatment, and we have zero tolerance for discrimination. African friends can count on getting a fair, just, cordial and friendly reception in China," said Chinese Foreign Ministry Spokesperson Zhao Lijian, promising that authorities in Guangdong Province will continuously follow up on the issue.

Actions speak louder than words. The good ties between the Chinese and Africans can be traced in many ways. For example, during Ebola outbreak that killed many people in West Africa in 2014, as other countries evacuated their citizens from affected African countries, China flew in their medical doctors with medical assistance to help combat the disease.

When COVID-19 pandemic reached Africa, the Chinese government and citizens sent assistance to help containing the spreading of the virus. In this context, an argument can be made that the ties between China and Africa are strong, and there is no room for claims of racial segregation.

While there is no question that Sino-Africa relations are built on a strong foundation, it is imperative that Africans living in China observe Chinese domestic laws, and in the same way, Chinese citizens staying in African countries observe laws of their host countries. The two peoples should do their best to ensure that laws are not violated.

Talking of a personal experience, I came to the Chinese mainland via Hong Kong in 2018. On the way, I missed a train to Guangzhou. Without minding the color of my skin, a youthful Chinese man who I met for the first time at the train station helped me carry bags and find a hotel.

In my view, generalizing that the Chinese discriminate against Africans is akin to spreading fake news. You will always find a friend in China!