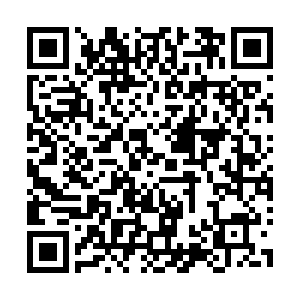 As spring gradually reaches its end, the world welcomes the sixth Chinese solar term: Guyu, or the Grain Rain, which falls on April 19 this year, after which there will be no more abrupt temperature drops. Instead, a warm breeze and rising temperatures will herald in the summer. 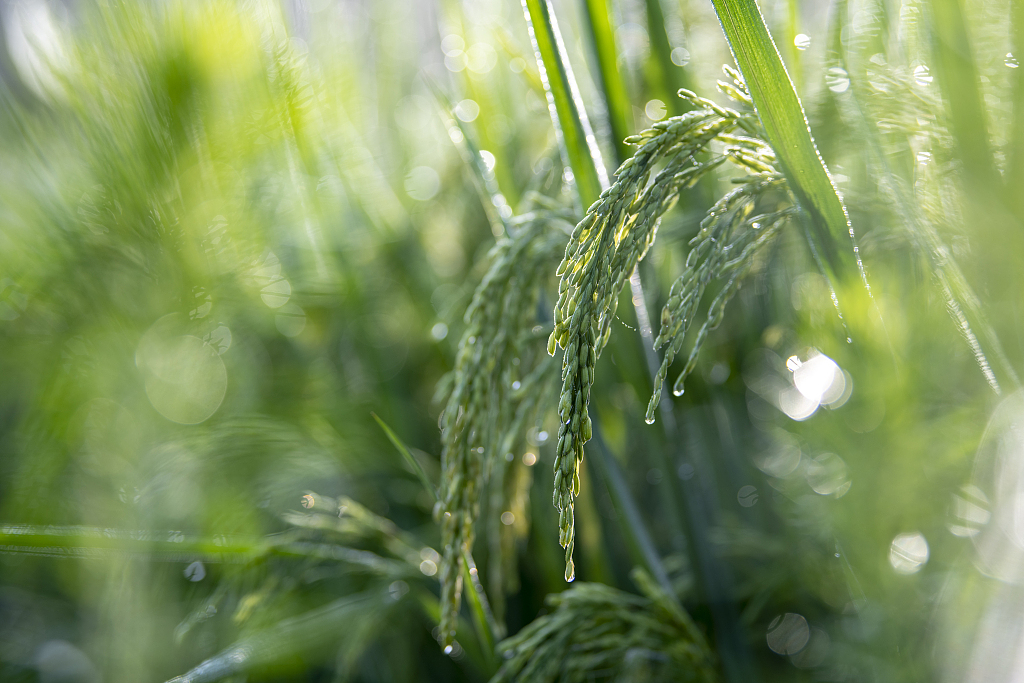 Guyu is the last solar term of spring. /VCG

Guyu is the last solar term of spring. /VCG

The name "Grain Rain" may confuse people at first glance. However, it reflects the wisdom of ancient Chinese people, who observed and concluded that when Guyu comes, warm weather and frequent rain form the best conditions for growing crops. Farmers will seize the opportunity to plant crops as they will get plenty of irrigation from rainwater. Hence the name of this solar term. 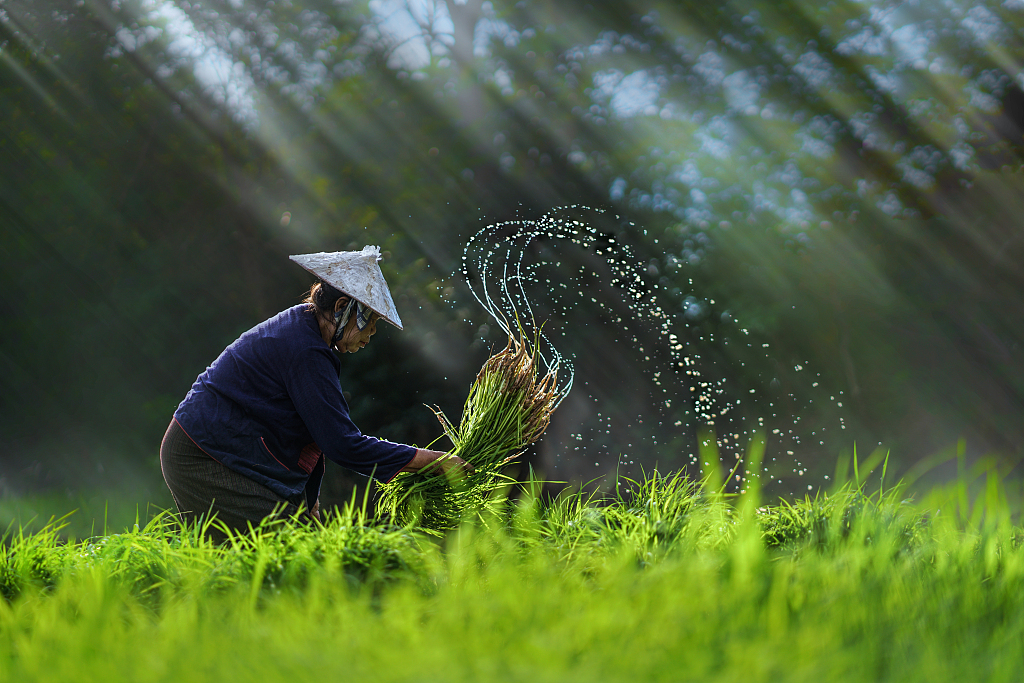 Guyu is a very important solar term for farmers. /VCG

Guyu is a very important solar term for farmers. /VCG

Besides benefiting agriculture, this solar term is also important to the peony, which is renowned as the "King of Flowers" in China. The peony is one of the most popular flowers by Chinese and has been appreciated for centuries in China. Since the peony enters its peak blooming period during Guyu, it is nicknamed the "Flower of Guyu." 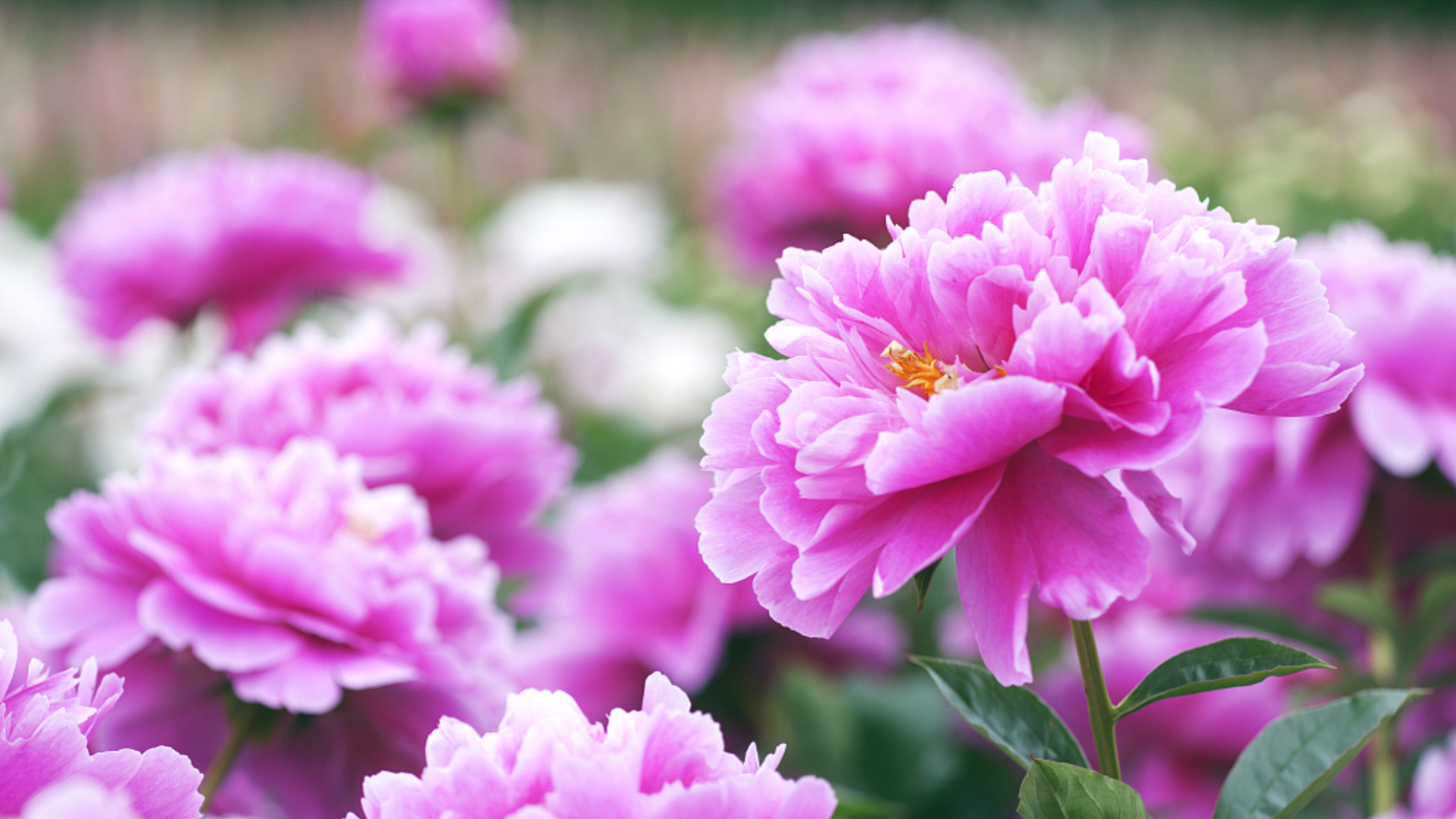 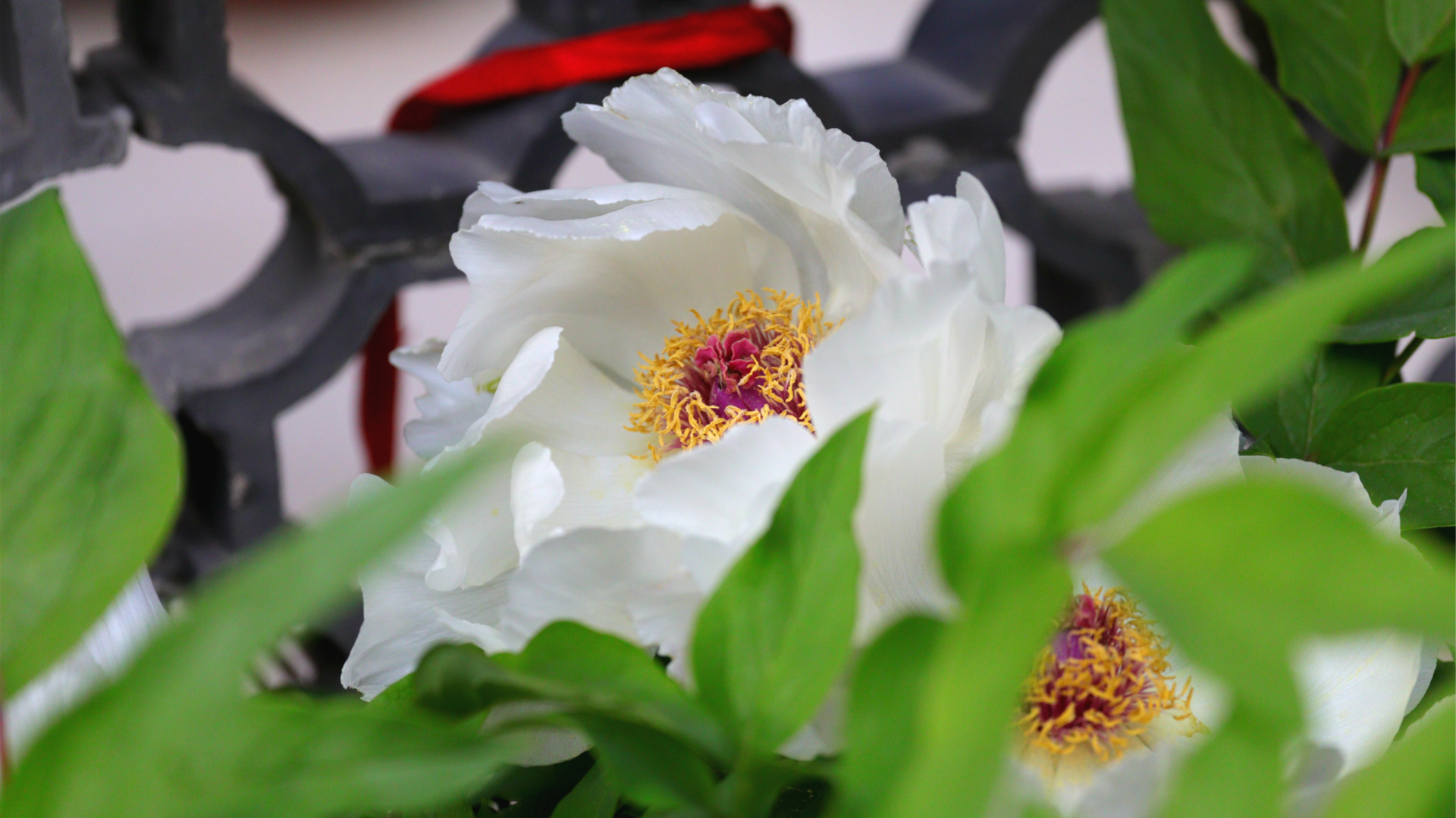 Though the COVID-19 pandemic may make it difficult to walk outside and enjoy the peonies in person, one can still participate in peony fairs online along with many other flower lovers.