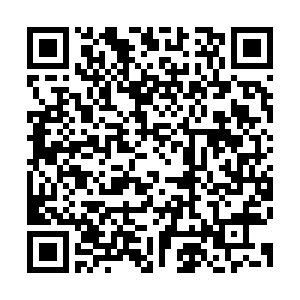 The Liaison Office of the Central People's Government (LOCPG) in the Hong Kong Special Administrative Region (HKSAR) is entrusted with the authority and responsibility to exercise supervisory power on major issues in Hong Kong, the HKSAR government said.

In response to media inquiries on recent remarks made by the Hong Kong and Macao Affairs Office of the State Council and the LOCPG in the HKSAR on the operation of the House Committee of the HKSAR Legislative Council (LegCo), a spokesman for the HKSAR government said the HKSAR is an inalienable part of China and a local administrative region that enjoys a high degree of autonomy and comes directly under the Central People's Government (CPG).

The spokesman said on Sunday that the LOCPG is an office set up in the HKSAR by the CPG, not "offices in the HKSAR set up by departments of the Central People's Government" as stated in Article 22(2) of the Basic Law.

The LOCPG is authorized by the CPG to have special responsibility to handle issues related to Hong Kong.

"It is entrusted with the authority and responsibility to represent the CPG to express views and exercise supervisory power on major issues such as those concerning the relationship between the CPG and the SAR, the accurate implementation of the Basic Law, the proper operation of the political system and the well-being of the community as a whole," the spokesman said.

The LegCo House Committee has failed to elect its chairman after 15 meetings over the past six months, the spokesman noted.

The concerns expressed and comments made by the Hong Kong and Macao Affairs Office of the State Council and the LOCPG on the matter are legitimate from the perspectives of the Constitution, governance and operation, and are in full compliance with the constitutional order under the "One Country, Two Systems" principle, the spokesman said.